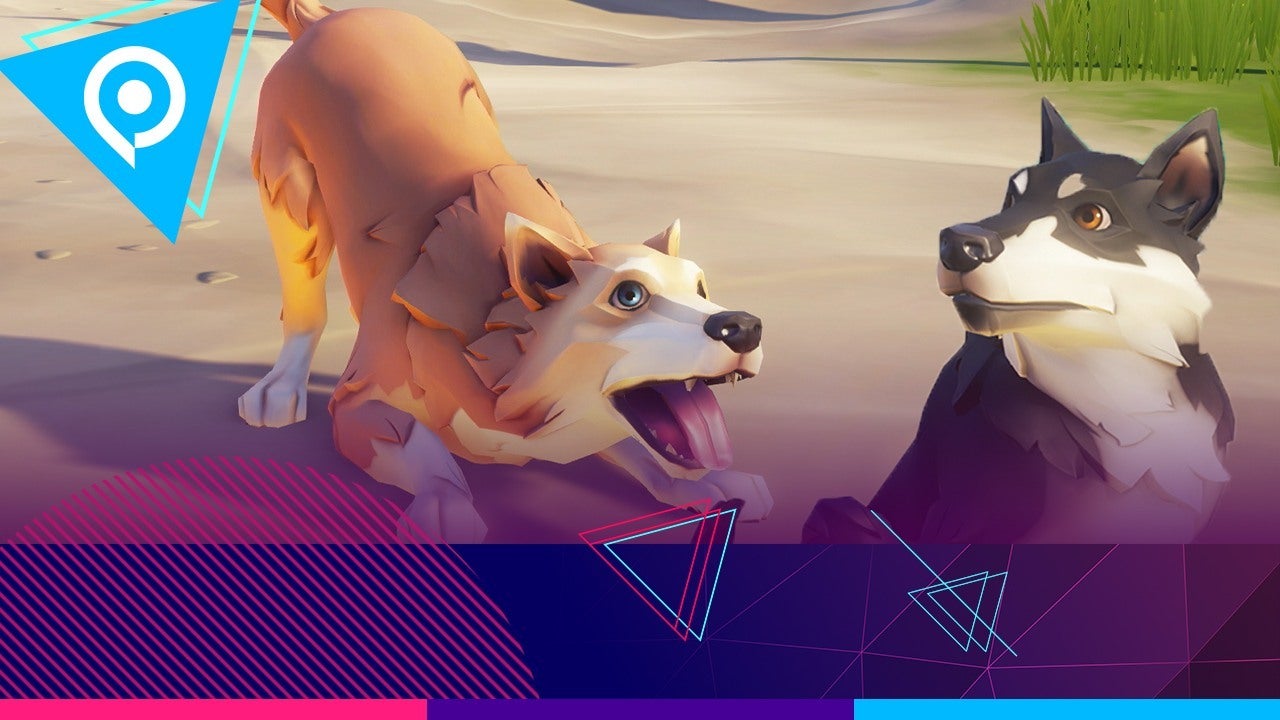 Sea of Thieves is adding a shaggy new addition to your pirate crew in its September update.

In a new state of Sea of Thieves video premiered during Gamescom 2020, developer Rare outlined some of the progress the open seas adventure game has made since its Steam launch, and what the developers have in store for next month. Chief among the new additions will be the inclusion of new dog companions that players can now have aboard their ships. And while these lovable companions can be pet, show affection, and generally appear as a cute friend, they’re also inclined to, well, take care of business. So watch where you step.

Additionally, a new permanent Voyage type is being added for Gold Hoarders, but more information about it will be coming closer to its launch.

As Rare looks ahead to monthly updates, executive producer Joe Neate said the team is looking to add new features, quality of life improvements, bug fixes, and a focus on live events, with the aim to “have something unique for players to do throughout the month and not just looking toward the next monthly update.”

Neate also looked at the game’s recent Steam success, explaining that about 20-30 percent of the current player base is from that PC version, but enjoys cross-play with all others. With its arrival on Steam, Neate noted that players ask about other potential platforms, and he explained that “the most important thing is that any new players can play via Xbox Live with the rest of our community,” when it comes to the team deciding on where to bring the game next.

IGN’s Sea of Thieves re-review this year praised the game’s advancements since launch, saying “Sea of Thieves presents an endless sea of possibilities full of exciting encounters with other players and a never-ending list of fun things to do.” IGN also spoke with the dev team earlier this year to look at how Rare successfully reinvented Sea of Thieves. Sea of Thieves is set to be optimized for Xbox Series X.

There’s much, much more to come from gamescom 2020 on IGN – check out our full gamescom schedule to find out what else is on the way. And be sure to check out the gamescom 2020 highlights so far.