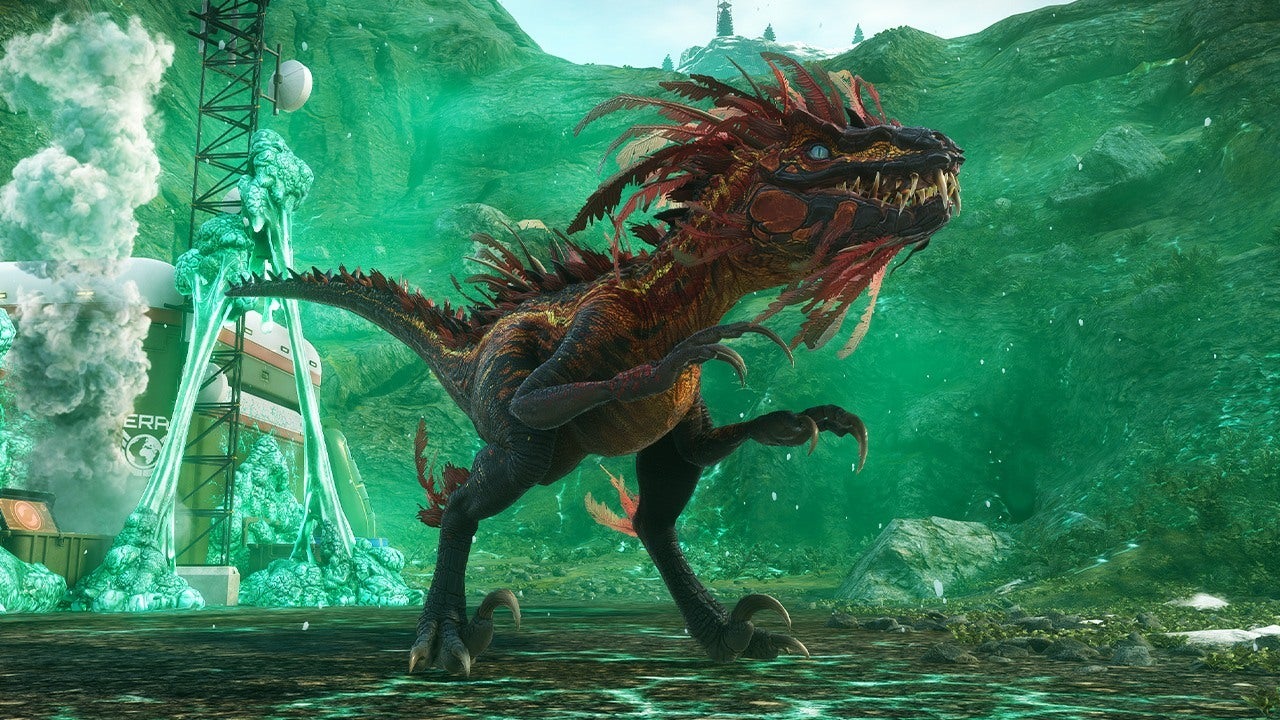 Co-op dinosaur shooter Second Extinction will launch into Steam Early Access this October with plenty of content for day-one players.

Systemic Reaction, a studio within Avalanche’s family of developers, announced today that its upcoming online cooperative dino-shooter will launch into Steam Early Access on PC on Oct. 13 for $24.99. This is a small shift from its original September release window but this version of the game will feature plenty of content for those jumping in on day one nonetheless.

On Oct. 13, players can expect four heroes, 10 weapons with five tiers of upgrades for each weapon, six main missions, and “many side missions across 7 regions.” While no release window or date has been announced for the following, Systemic Reaction said players can expect load out modifiers, like party buffs for each mission, in a future update, as well as armor augments and additional mutation and related effects.

The studio also said that new experimental game modes will be added at a later time as well, including a horde mode that pits you and your team against waves of dinosaurs.

For those unfamiliar with the game, it was revealed earlier this year during Xbox’s May event as a 3-player cooperative shooter that pits you and your teammates against mutated dinosaurs that have overrun a frozen Earth.

“Fight side by side with your friends against beastly predators long thought extinct — now mutated and deadlier than ever,” a press release from Systemic Reaction reads. “The War Effort is Second Extinction’s global metagame: by slaying dinos, completing missions, and more, players will determine the kinds of enemies, activities, challenges, and rewards they’ll face in different regions around the world.”