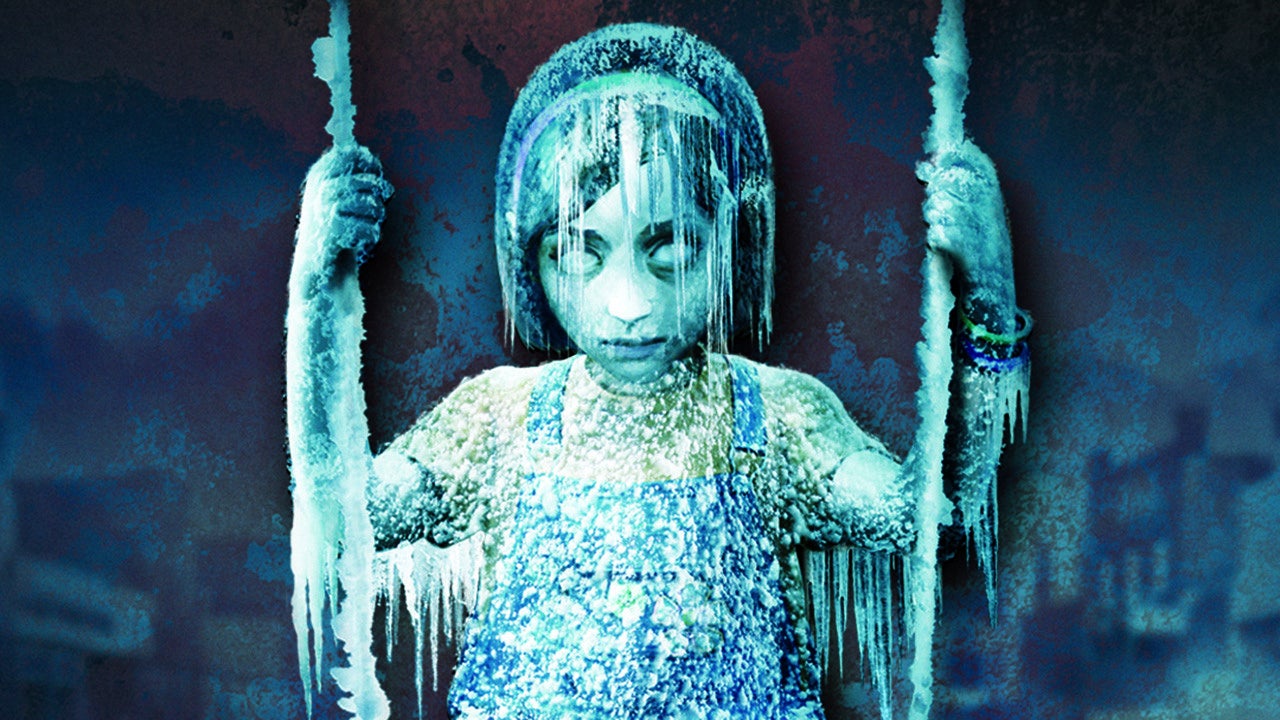 Award-winning game designer Sam Barlow is cooking up a pitch for a spiritual successor to Silent Hill: Shattered Memories, which he served as lead designer and writer on in 2009. However, the pitch will not be for Konami nor will it use the Silent Hill IP.

Barlow, who is best known for his award-winning games like Her Story and Telling Lies, teased on Twitter that he’s working on a pitch for a Shattered Memories follow-up. Speaking to IGN, Barlow clarified exactly what this pitch entails.

“[W]e have a game we’re looking to make which is very much ‘what was special about [Shattered Memories]?’ ‘how would you take that further now?’” Barlow says. “Like Outer World’s take on Fallout, or Bloodstained’s take on Castlevania, etc. So it’s not a Konami or branded Silent Hill thing.”

Barlow also says that it will incorporate lessons he’s learned from Her Story, Telling Lies, and his upcoming Project A and roll them back into a 3rd person game experience.

Barlow is currently developing Project A, which is not the Shattered Memories follow-up. However, he confirmed that Project A will be “spooky” and that wishlisting the game will serve as a “downpayment on the [Shattered Memories] successor, also known as Project Door Peek.”

Thu Oct 8 , 2020
The public was not kind to Megan Fox when the horror comedy first hit theaters. Source link