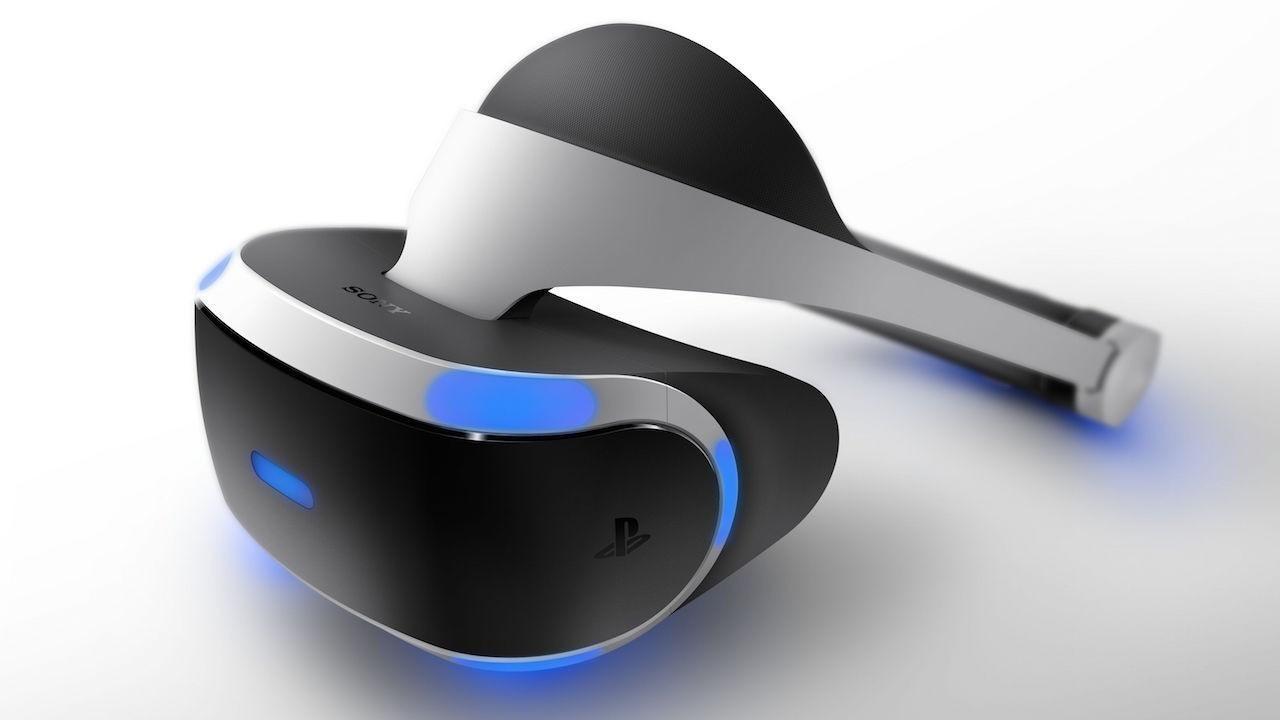 Sony is developing a ‘next generation’ VR headset, but it may well not be related to PlayStation VR.

A job listing (spotted by UploadVR) explains that Sony is hiring a team to create a “next-generation VR head mounted display”. However, this device is being developed “with a view to five years from now”, and the listing has been posted by the core Sony corporation, rather than Sony Interactive Entertainment, which created the original PSVR headset.

While a PSVR 2 has yet to be confirmed, we’ve seen Sony working on touch-sensitive controllers, and we know that PS5 will continue to support the original PSVR model, so it seems likely that PlayStation will continue its association with VR.

However, it’s entirely possible that the core Sony corporation is working on VR to different ends alongside SIE’s work on PSVR, and the 5-year timeline for this particular headset seems to point to a next-generation for VR itself, rather than console gaming.

Hopefully, the future of VR doesn’t have to include Sony’s recent patents for advertisements being displayed inside your headset.

Why David Arquette Thinks Scream 5 Will Be ‘Bittersweet’

Mon Aug 17 , 2020
The return to the Scream film series will feel a little different. Source link