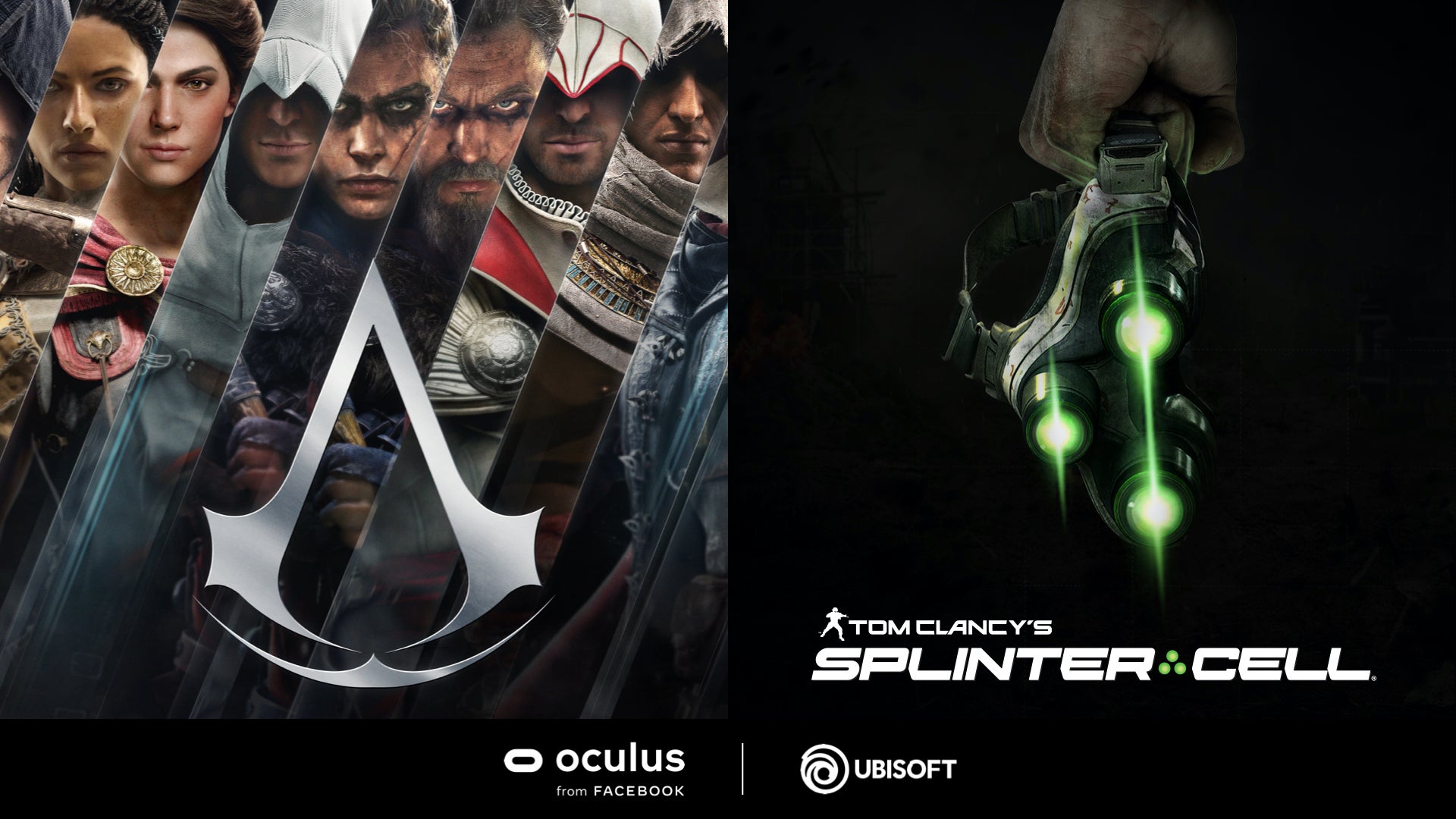 Ubisoft talked about its early history with VR including titles like Star Trek Bridge Crew, and how Assassin’s Creed and Splinter Cell VR will be made from the ground up exclusively for Oculus VR platforms.

No other details such as release date or gameplay were revealed. Also, check out IGN’s review for the newly announced Oculus Quest 2. You can also catch Splinter Cell’s Sam Fisher as an Operative in Rainbow Six Siege.