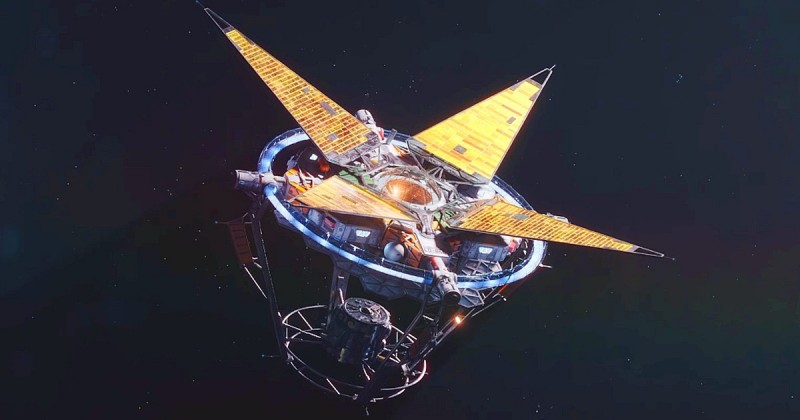 Starfield is an enigma wrapped in a mystery revealed by Bethesda and while what we know of the upcoming space adventure is very little, we do know now that it will feature a completely overhauled animation system from the studio. The latest revelation comes on the heels of the confirmation that the company is seeing its largest engine overhaul yet, and it looks like Starfield will be seeing the fruits of many changes in the years ahead.

The confirmation of the overhauled animation system comes by way of ResetEra after one LinkedIn user spotted a post by Bethesda developer Eric Braun. Braun, who is an animator for the studio, is a Senior Programmer and on the professional network platform, he boasted that he “rewrote the animation system for Starfrield from scratch.”

It looks like this portion of his online post on LinkedIn has since been removed, but the internet is forever and screenshots were quickly captured with the two below:

Bethesda has many iconic franchises and with the future of Fallout and Elder Scrolls very much in the spotlight, there is one particular aspect that remains a running joke: graphics, graphics never change. While graphics don’t necessarily make the game, the last several launches felt much the same due to the familiar art choice, so seeing an updated animation system would be a welcome change for many. With the new engine paired with a new animation system, the future of Bethesda could be better than ever … even if there may be a few Xbox exclusives along the way.

Both Pete Hines and Todd Howard have been very transparent since the reveal that this title is a long ways away and it was only shown off to assuage fan worries that they were abandoning single-player with the reveal of Fallout 76. While we know very little, and that’s to be expected with the timeline offered, we do hope to hear at least a little bit about what the new game will have to offer. A skeleton story, a confirmation that it will come out this decade: anything.