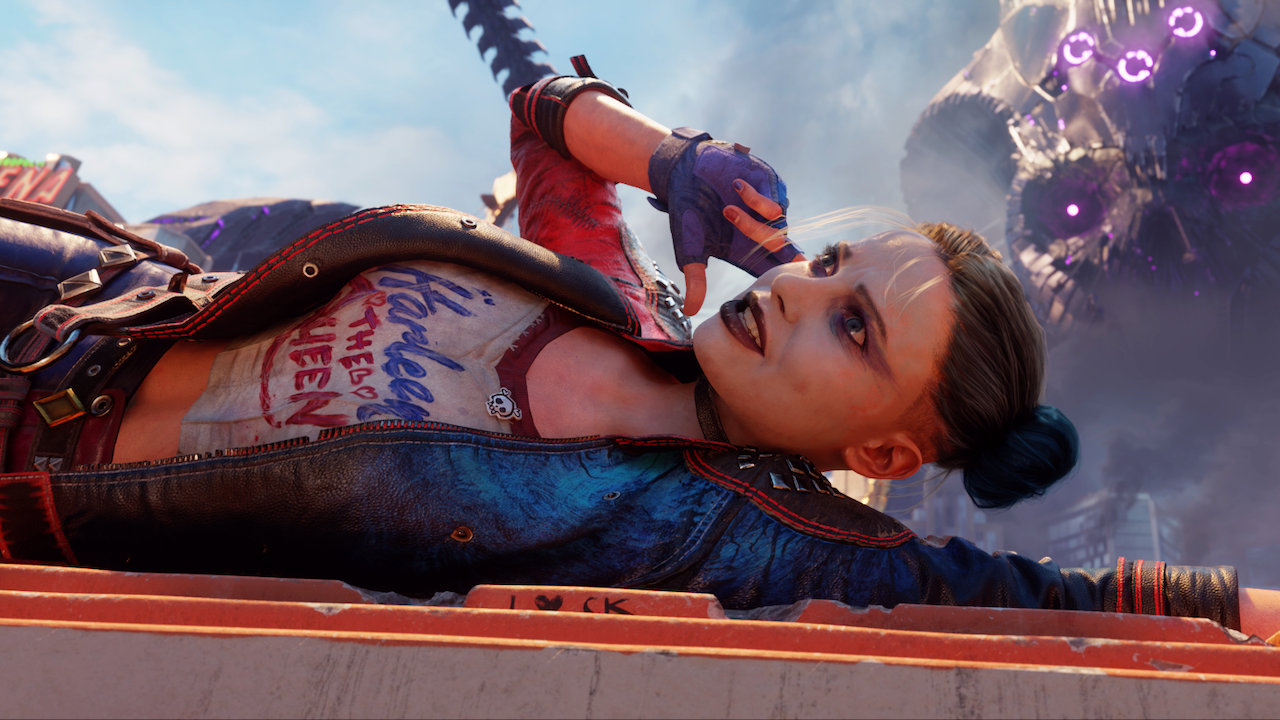 Suicide Squad: Kill the Justice League may focus on Task Force X taking down the beloved superhero team, and the universe the game takes place in is actually one that will be familiar to fans of developer Rocksteady Studios.

Speaking during DC FanDome, Rocksteady Studios’ Sefton Hill confirmed Suicide Squad is a “continuation of the Arkhamverse” that began in Batman: Arkham Asylum and came to its seeming end in Batman: Arkham Knight. Hill explained that Suicide Squad is part of this world and will actually let players see the continuation of plot threads and characters first introduced in those Arkham games.

“This is a continuation of the Arkhamverse, so a lot of the threads and storylines you’re going to see come to fruition in this game,” Hill said.

This also means that Suicide Squad will not be in the same universe as WB Games Montreal’s upcoming Gotham Knights, which focuses on the extended Bat-family of heroes in a new continuity.

Rocksteady confirmed Suicide Squad is set for a 2022 release for PS5, Xbox Series X, and PC, and the Kill the Justice League playable characters will feature Harley Quinn and more.