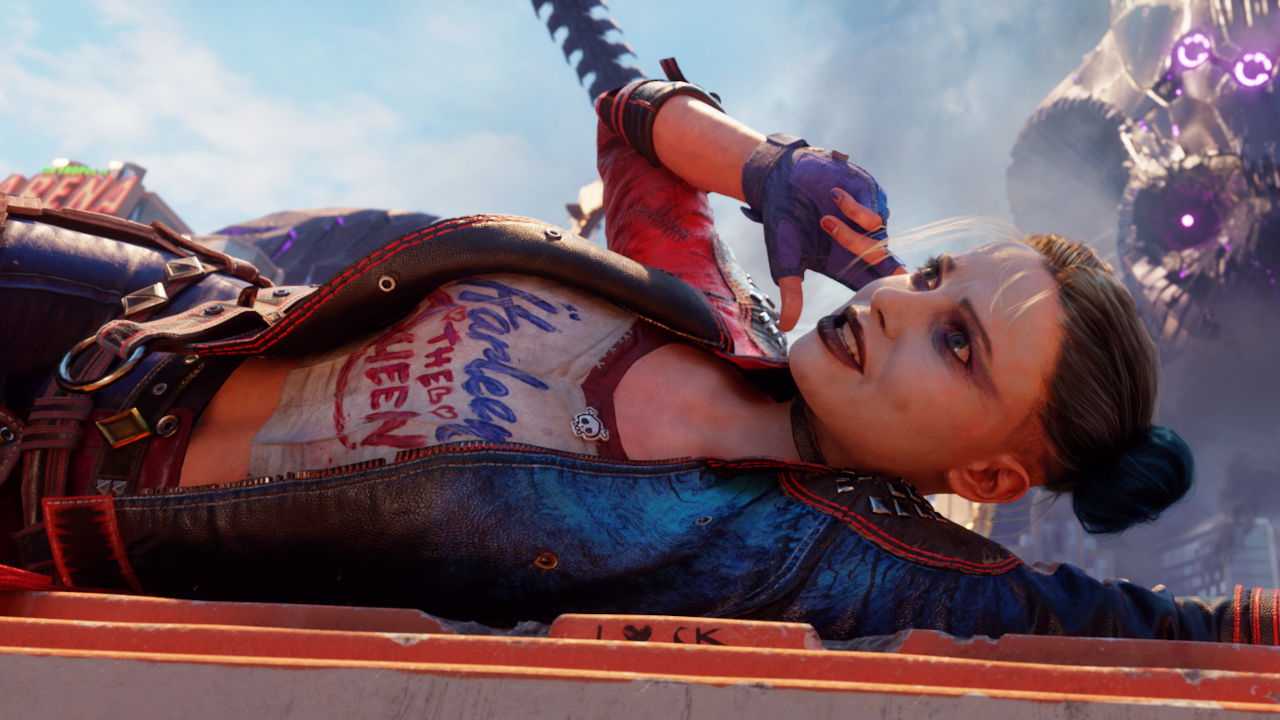 Rocksteady Studios’ Batman: Arkham series followup returns the developer to the world of DC Comics, and now we actually know about what Suicide Squad: Kill the Justice League entails. Beyond the obvious, given its title and all. Suicide Squad has a 2022 release window.

The plot of Suicide Squad: Kill the Justice League follows closely to the plot of the Suicide Squad comic books. The DC Universe’s notorious villains are contracted by the government to form Task Force X and carry out clandestine missions in exchange for a full pardon.

Rocksteady appeared during the stream to share some additional details, including the gameplay which will include Rocksteady’s “Superhero, supervillain empowerment” from the Arkham games plus gunplay as these villains are more, well, armed.

Set in an open-world Metropolis, each character “has their own unique moveset with enhanced traversal abilities to freely explore the dynamic open-world of Metropolis, along with a variety of weapons to customize and skills to master.”

Suicide Squad will also be a 1 to 4 player experience. Rocksteady says it’ll be completely playable in single-player, with bots filling in the role of other three characters. Or load in with three friends as a full, four-player squad.

Furthermore, players will be able to jump in at any time. So, start a game in single-player, have 1 or 2 friends join, maybe a friend leaves, it’s all up to you.

Rocksteady teased Suicide Squad with a mysterious image featuring an oddly purple Superman with the Suicide Squad crosshairs over his face, and we speculated on what that teaser and the game’s name could mean for Suicide Squad’s story and inclusion of DC’s biggest characters.

Since its reveal, Rocksteady has come under scrutiny for allegations of workplace abuse and harassment that the company has yet to release a statement about.

Suicide Squad: Kill the Justice League is slated for release on PS5, Xbox Series X, and PC. So next-gen consoles only.

Zack Snyder’s Justice League Will Be A Series, But How Many Episodes?