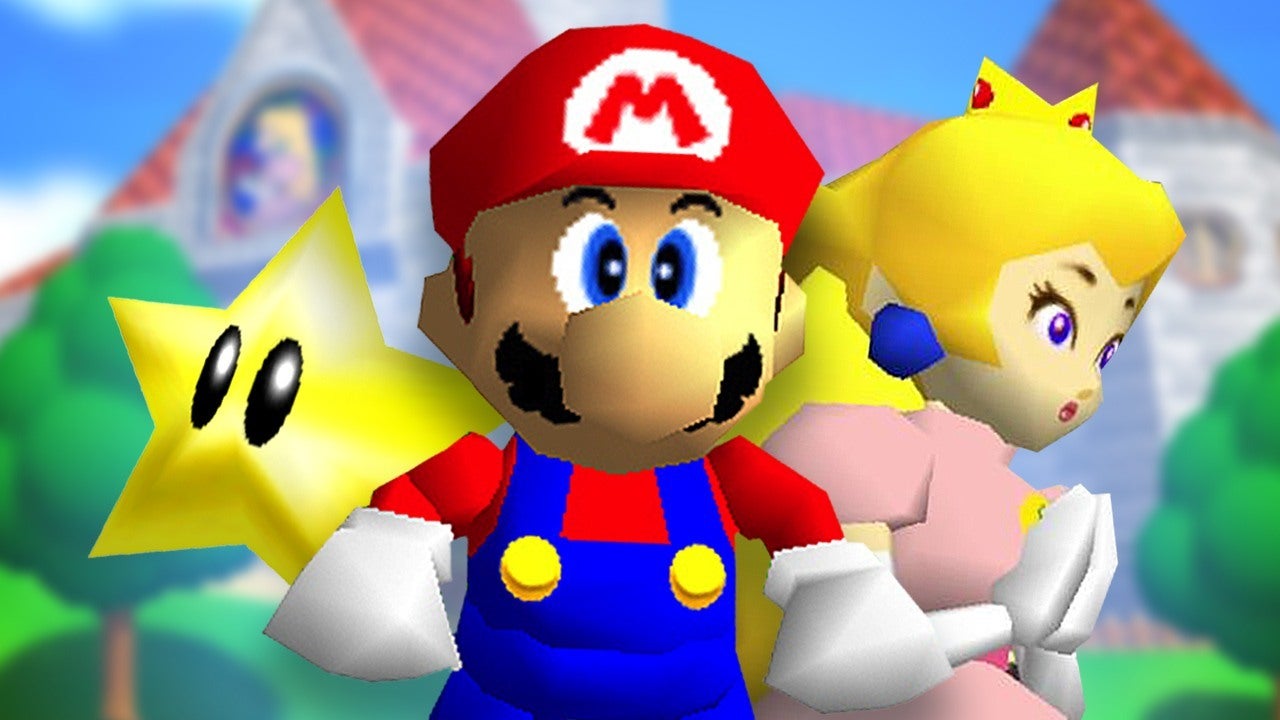 The game isn’t even out yet, but Super Mario 3D All-Stars is already Amazon’s second best-selling game of 2020 in the US.

Slipping in behind Animal Crossing: New Horizons on the Amazon 2020 bestsellers chart, the collection is rising up the ranks as fans pre-order ahead of its September 18 release.

The 3D All-Stars package contains three classic Mario adventure games: Super Mario 64, Super Mario Sunshine and Super Mario Galaxy. The game is set to receive a limited digital and physical release, and will only be on sale until the end of March 2021, which has helped to drive pre-orders.

There are a host of new features coming to the updated ports, including a new 16:9 aspect ratio for Super Mario Sunshine and optimised Joy-Con motion controls for Super Mario Galaxy. The collection will also give access to a Super Mario music player, which lets fans browse through the soundtrack of all three games.

In other 3D All-Stars news, a now-removed page has teased that Mario’s 35th-anniversary celebrations may have been delayed by nearly 5 months. Fans have also been confused by how the motion controls will work in Super Mario Galaxy’s Nintendo Switch Lite release.

Chadwick Boseman: 6 Inspiring Things About Him Beyond Black Panther

Tue Sep 8 , 2020
Chadwick Boseman wasn’t just a hero in front of the screen, he was behind the screen as well. Source link