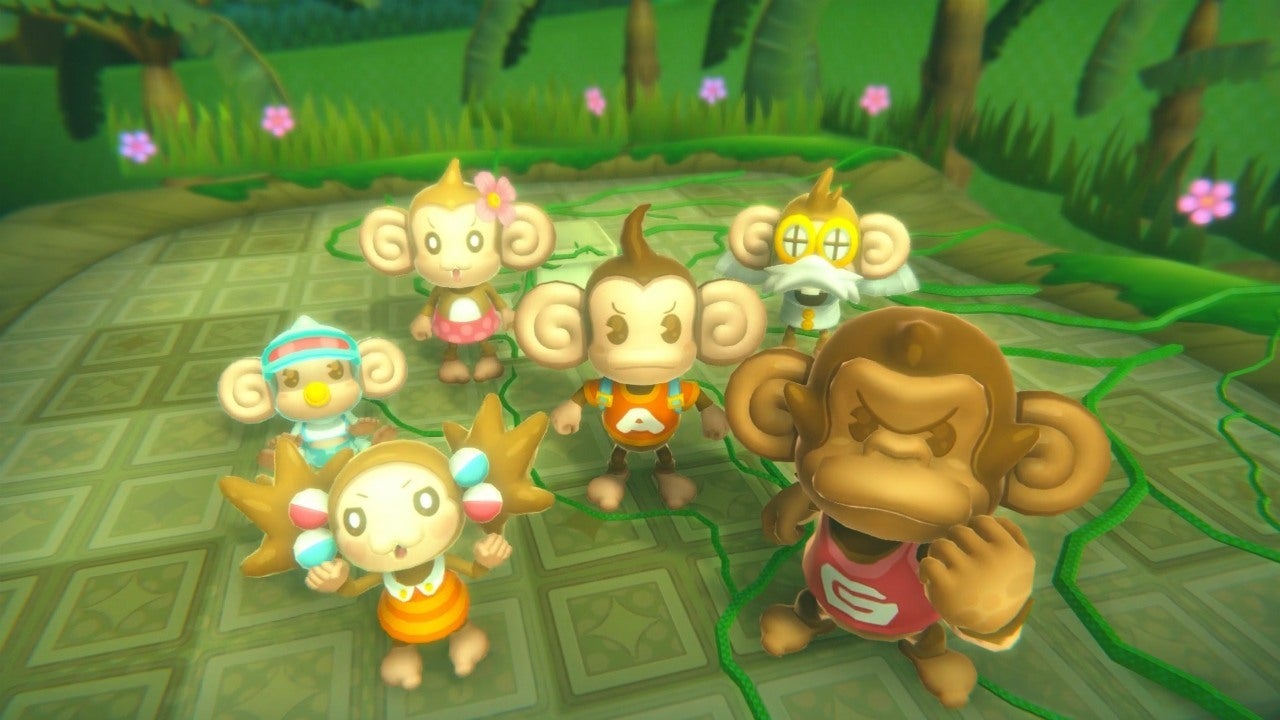 The announcer from the original Super Monkey Ball games has teased that fans can expect news about the series in September.

As spotted by VGC, voice actor Brian Matt posted a picture of himself playing Super Monkey Ball on Nintendo Switch to his Instagram following, with the caption noting that “September will be amazing for what’s to come.”

This suggests that there might be a new Super Monkey Ball game on the way this month, or at least some news about the franchise. Perhaps we’ll hear some more about the series at Tokyo Game Show later this month?

Following the success of Persona 4: Golden’s PC port, Sega plans to “aggressively” port games to Steam and other new platforms. Could we see more classic Super Monkey Ball games launch on modern platforms as a result?