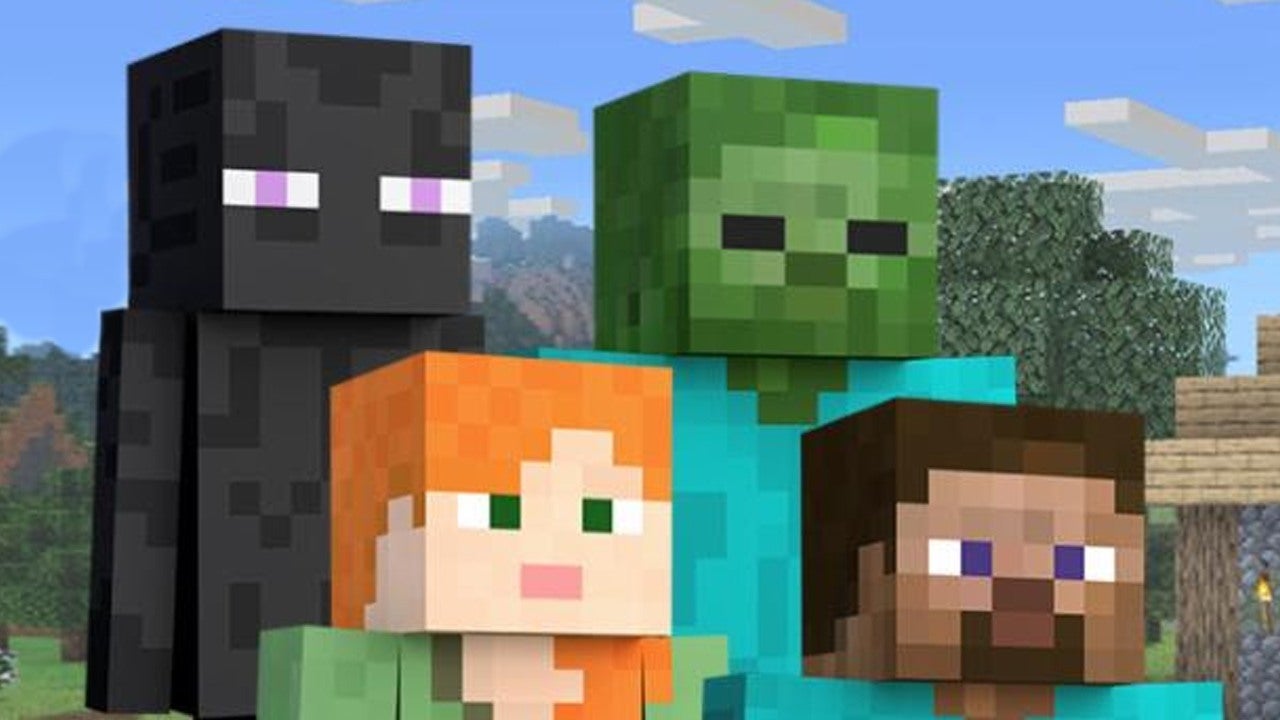 Nintendo has announced that Minecraft’s DLC fighters, including Steve, Alex, Zombie, and Enderman, will be available in Super Smash Bros. Ultimate on October 13, 2020.

These Minecraft characters will look and act just like they do in their game, from the way their elbows and knees don’t bend to how  they walk. You can even tilt his head up as you can in Minecraft.

Steve is one of the available variations of this Minecraft fighter, and he isn’t the best jumper. In fact, he can’t even make it up to a platform on a single jump, and will need a mid-air jump to do so. This smaller jump, however, is perfect for him getting on the block he can create in game.

His sword will be used in neutral attacks, smash attacks, and air attacks. While they don’t have the best range, they do pack a ton of power.