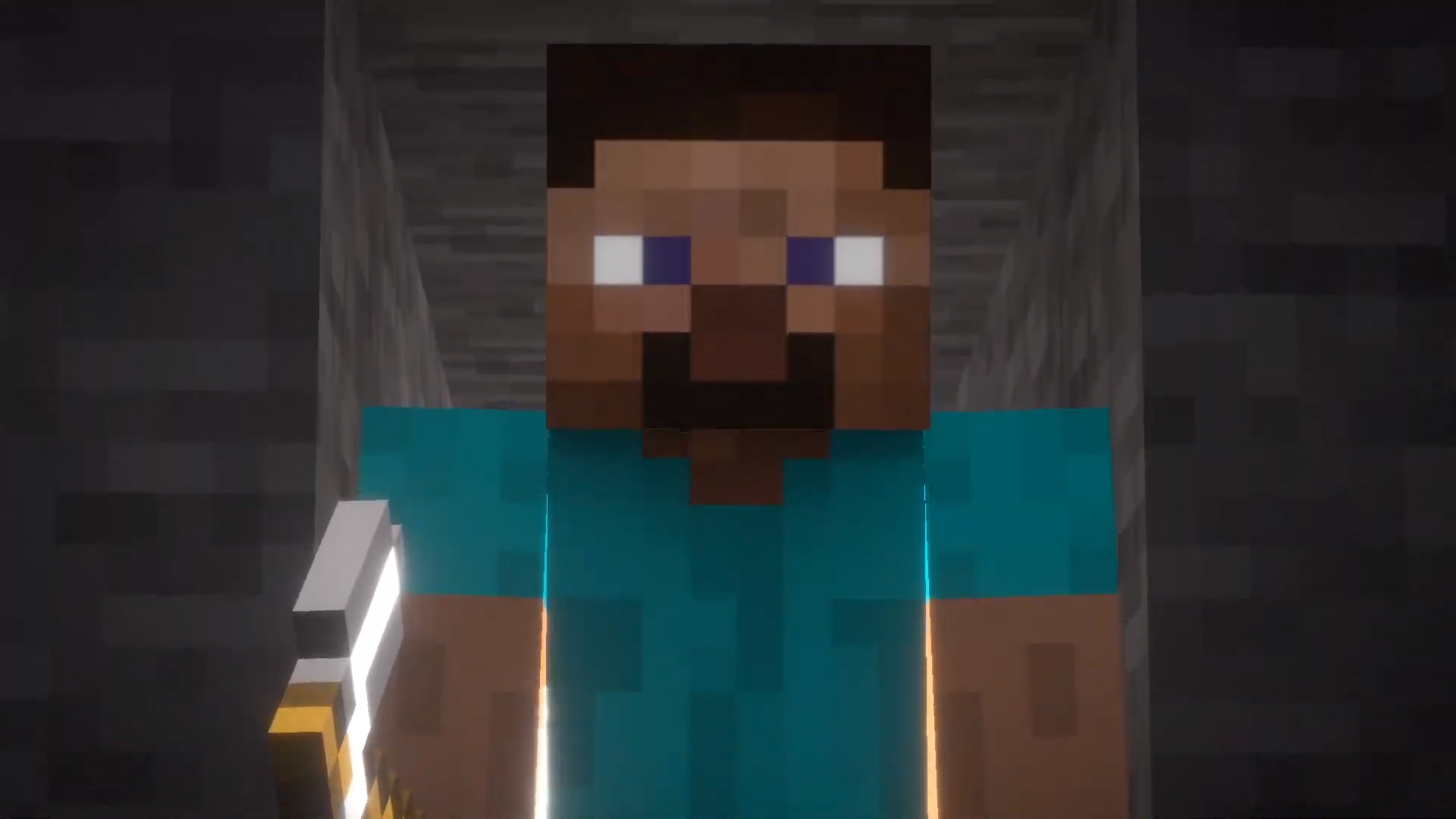 Revealed in an online presentation today, the fighters will appear alongside a Minecraft-themed stage that can seemingly change each time it’s loaded.

Steve’s abilities seemingly include the use of in-game crafting to create swords, pickaxes, blocks and other familiar elements from Minecraft. It appears that Alex, Zombie and Enderman will be echo fighters for Steve.

Series creator Masahiro Sakurai will present a second broadcast, ‘Fighting with Steve & Alex’ on October 3 at 7:30am Pacific / 10:30am Eastern / 3:30pm UK.

Thu Oct 1 , 2020
Ana de Armas is well aware of the history she’s becoming part of with No Time to Die. Source link