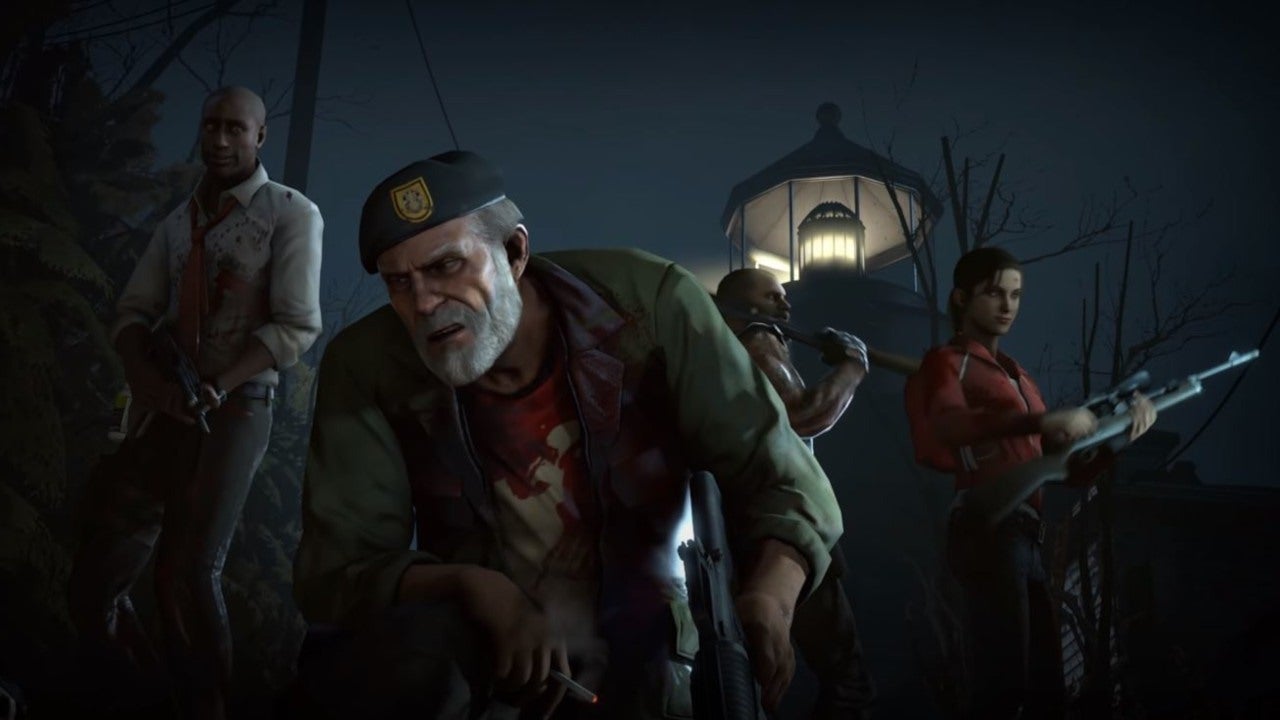 Left 4 Dead 2 is getting its first update in 8 years later this month with The Last Stand Update, a new content pack developed by members of the dedicated Left 4 Dead community for the community.

IGN got a chance to speak with the team behind the update to find out more about how this community effort became an official update to Left 4 Dead sanctioned by Valve.

“[Davis] liked the idea of it and he was going to ask around the office to see if anyone could lend a hand but it turned out everyone was so focused on getting Half-Life: Alyx finished that they couldn’t really do anything on their end,” Rayman tells IGN.

But Davis was open to the idea of the community doing something. “I asked him for the source files for the Lighthouse maps from Left 4 Dead 1 and that’s when I started working on getting a team together” for the project.

Rayman says that once a team, made up of members from all areas of the Left 4 Dead community from Survival to Workshop developers, got together the project began to take on a life of its own.

“What was originally planned was just a port of the Survival Maps from Left 4 Dead 1 over into Left 4 Dead 2, all the missing maps that were never ported over… Just to get whatever was missing and get it into [Left 4 Dead 2]” says Rayman.

But The Last Stand update as it will be released next week will include far more. The full update list includes:

“Originally the Lighthouse campaign was just the one survival map in Left 4 Dead 1, but we felt that if we could turn that into a campaign players might enjoy that more,” said the team’s map developer who goes by NF. “So we managed to expand that one Lighthouse map into a full campaign that’s playable from beginning to end.”

The map design and campaign design was done completely by The Last Stand update developers, with Valve helping on bug fixes and issues that the developers were unable to implement on their end. For example, there will be a new scoring system at the finale of the new campaign.

The campaign design process took four to five iterations before the final design was chosen. “We tried to invoke the original spirit of Left 4 Dead 1 and in that game, it’s more of a darker tone compared to Left 4 Dead 2,” NF says.

The development team credits its success to the Left 4 Dead community which is still going strong after over a decade. And while Valve says there are no plans for Left 4 Dead 3, the team says “Hopefully, if Valve allows us to make more, the community can look for even more cool things in the future.”

The Last Stand update for Left 4 Dead 2 will be released on September 24.