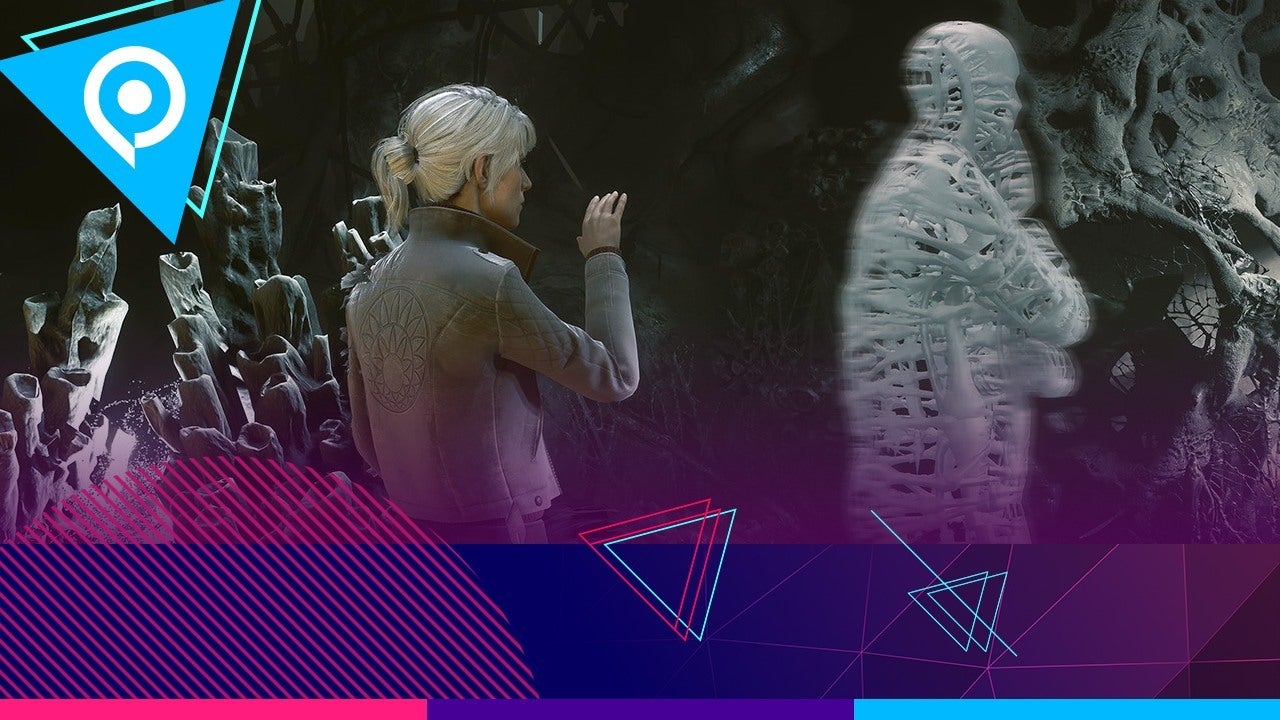 Troy Baker has discussed his role as The Maw in The Medium, a malevolent entity stalking the game’s heroine Marianne, saying it’s a character type the popular voice actor has never played before in his career.

Speaking on IGN’s Gamescom Studio, Baker describes The Maw as a metaphysical entity that both stalks you and informs where you are in the world, and says his vocal performance was designed to communicate the idea of “an entity outside of gender.”

Check out the full interview below:

Baker also said The Maw is a very new kind of character for the well-known actor: “I’ve played the brooding hero, I’ve played the hands-on-hips superhero [but The Maw] is something like I’ve never done before.”

The Maw’s performance capture was created by a separate actor, who used stilts for the role to create a more monstrous physicality than a regularly motion-captured human could potentially create. You can check out a brief glimpse of The Maw – and Baker’s performance – in the behind-the-scenes video below.

Speaking about The Medium itself, Baker describes the game as more of a psychological thriller than a gory horror experience, and compares it to early PC horror games that still haunt him to this day.

The Medium is coming to PC and Xbox Series X during holiday 2020 and will, among other things, render two separate worlds simultaneously to give a unique twist to its mix of advenure and survival horror.

There’s much, much more to come from gamescom 2020 on IGN – check out our full gamescom schedule to find out what else is on the way. And be sure to check out the gamescom 2020 highlights so far.

The Riddler: 8 Things You Might Not Know About The Batman's Main Villain