The Oculus Quest 2 VR headset is now up for preorder and it’s shipping out on October 13th. The Quest 2 improves upon its predecessor with a more powerful Qualcomm XR2 VR-optimized processor and a higher resolution (nearly 2K per eye). It’s also 10% lighter and retains the manual IPD adjustment. The most welcome surprise, though, is the price. The Quest 2 model starts at $300 for the 64GB model and $400 for the 256GB model, a full $100 cheaper than the original. If you’ve been wanting to jump onto the VR bandwagon but have shied away because of the pricing, the Oculus Quest 2 looks like it is definitively the one to get. If you need any more convincing, head on over to our review, which just went live.

Here’s where you can preorder everything Oculus Quest 2 related: 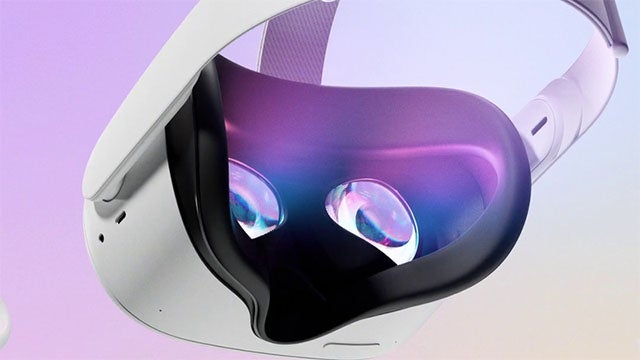 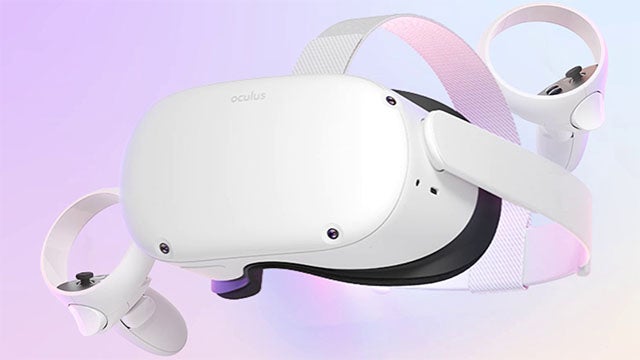