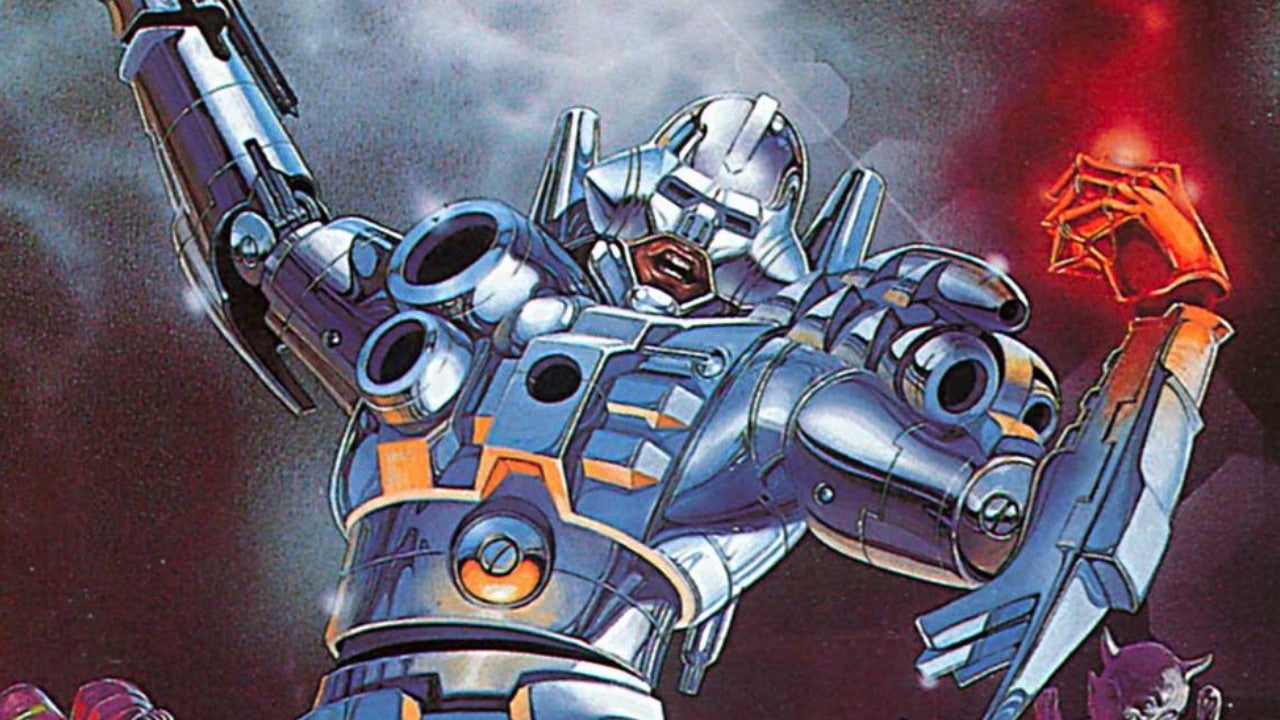 Strictly Limited Games and Factor 5 have announced that a project celebrating Turrican’s 30th anniversary will be revealed as part of Gamescom’s Opening Night Live.

In a press release, Strictly Limited Games said “After three decades in dormancy, we welcome the return of a true legend. Developed by one of Europe’s greatest independent studios of all time, Factor 5’s Turrican series became one of the most acclaimed and well regarded video games of all time shortly after its release in 1990. Now, teaming up with the original development team, Strictly Limited Games is excited to bring back this legendary IP.”

If you weren’t alive back then or your memory is a little fuzzy, Turrican is a German game originally released on Commodore 64 by developer Rainbow Arts. It was ported to Amiga by Factor 5, the developer working with Strictly Limited on this new release. Turrican is a Metroid-like game, featuring non-linear level exploration and the ability to morph into a ball.

It’s unclear if this will be a remastered re-release of the 30-year-old original, or something smaller/larger, but we’ll find out exactly what it is during Opening Night Live on August 27. More details and a trailer are promised.

For more on Gamescom, check out our comprehensive Gamescom schedule, which details how to watch all the shows and reveals coming as part of the digital version of Europe’s big games convention.