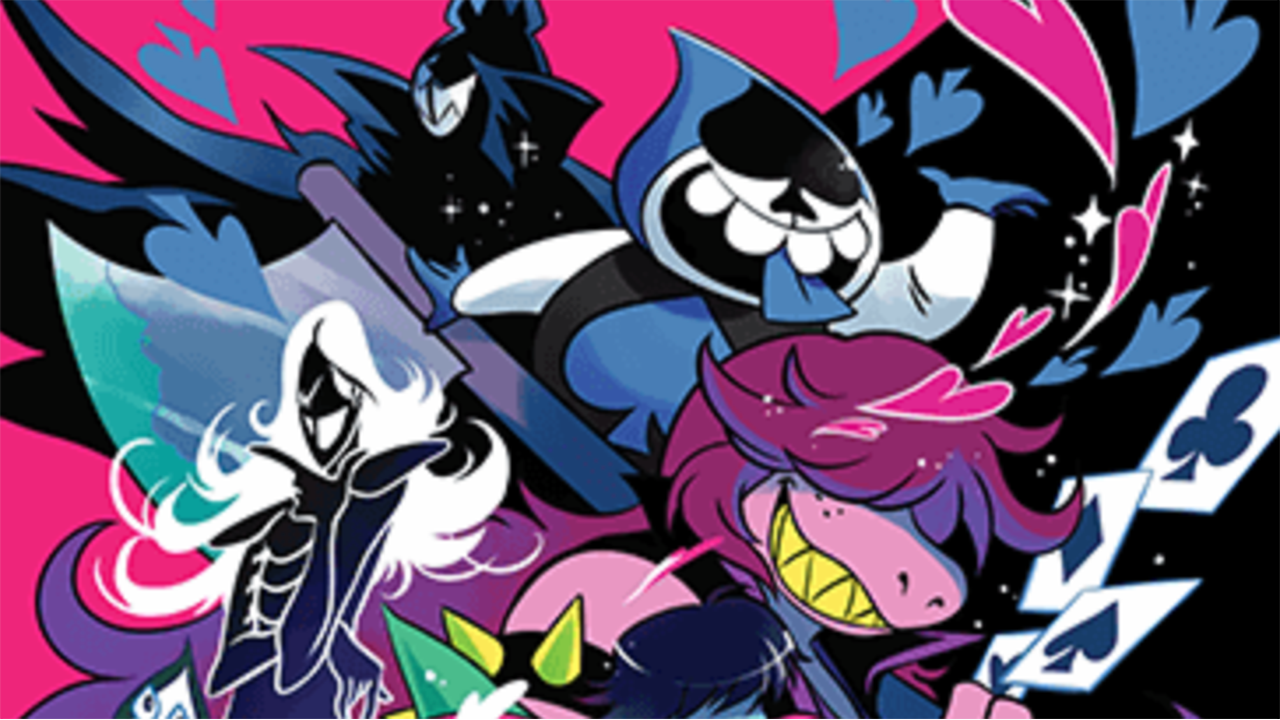 Toby Fox has issued a status update on Deltarune, the sequel to 2015’s Undertale, saying it’s been much harder to make, but outlines for every chapter in the game are now complete.

In line with a number of celebratory occasions to mark the fifth anniversary of the indie RPG, the game’s creator posted a Deltarune Sept 2020 Status Update on the Undertale website, detailing the current state of the project.

As well as thanking fans for their continued support of his projects, Fox noted how Deltarune has been “much harder to make than Undertale” due to the complexity of new systems, plotlines and graphics. Fox explained that he has been managing severe pain and wearing many hats during the game’s development – roles that would usually be taken by multiple developers.

Despite all of this, Fox has been “writing, composing, designing and drawing” over the past two years with a small team, with readable outlines now completed for every chapter in the game. After investigating different engines during that time, Fox has now decided to return to Game Maker, and development for Chapter 2 has now commenced as of May 2020, with plans to finish the chapter by the end of the year.

Fox ended the status update noting that he hopes Chapter 3 will be easier to make as the team can use Chapter 2 as a base. He is looking to hire people on to work on Deltarune in the future and has asked people to send in portfolios.

Chapter 1 of Deltarune launched in October 2018 for PC, landing on Nintendo Switch and PlayStation 4 in February 2019. You can check out our strategy guide here.

A fifth-anniversary Undertale concert will be held later today at 7 PM PDT, with new Fangamer merchandise arriving to coincide with the gig, as well as some new “alarm clock” dialogue from the game’s main characters. For all the details, check out the fifth-anniversary webpage here.

Disneyland Has Found A New Place To Sell Star Wars Merchandise, But The Location Is Heartbreaking

Wed Sep 16 , 2020
Most Disneyland gift shops are closed, but was this really necessary? Source link