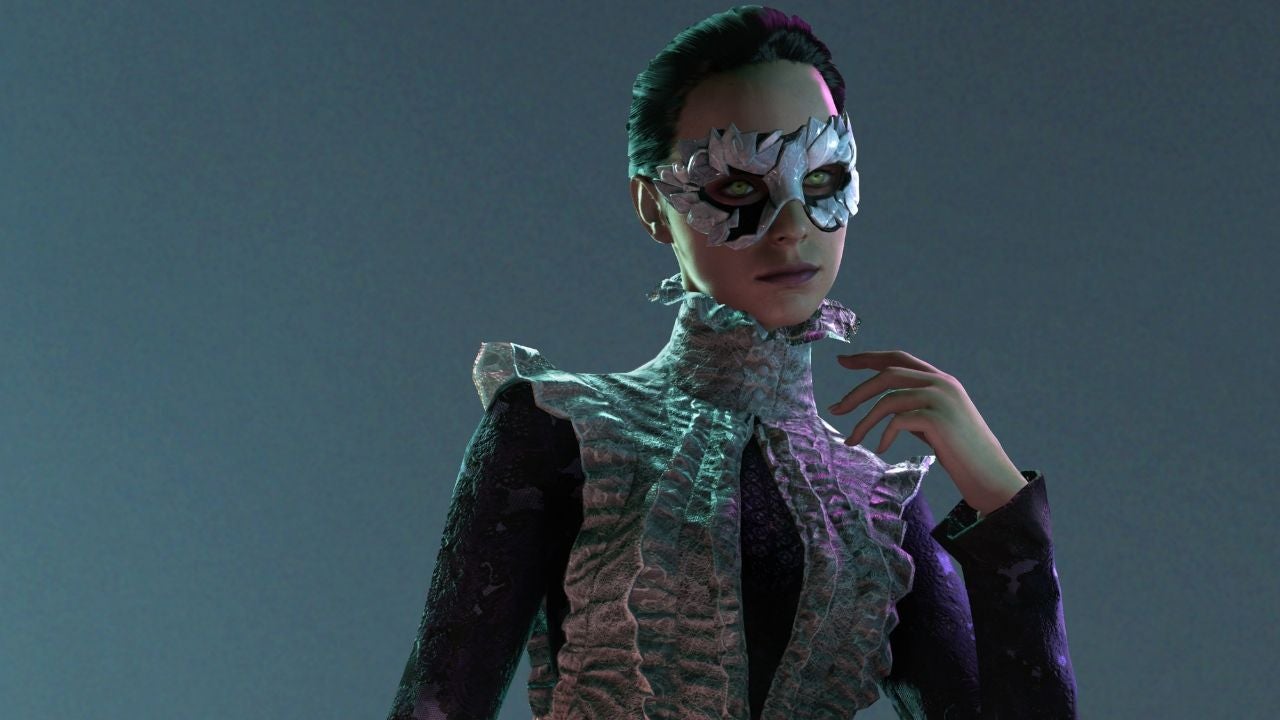 Vampire: The Masquerade – Bloodlines 2 has lost another senior developer after its narrative lead Brian Mitsoda and creative director Ka’ai Cluney left the project earlier this year.

In a statement issued to PC Gamer, Paradox Interactive noted that Bloodlines 2’s senior narrative designer Cara Ellison has left developer Hardsuit Labs. “We can confirm that Cara Ellison has decided to leave Hardsuit Labs and is no longer working on Vampire: The Masquerade – Bloodlines 2. Cara brought fresh ideas to the project and many of her contributions will be present in the game launching next year. We thank her for her work on Bloodlines 2 and wish her the best in all of her future endeavors.”

Many had surmised that Ellison had left the project after she removed references to Bloodlines 2 from her bio and announced on Twitter that she had started working for the Australian studio behind Armello, League of Geeks, as a senior narrative designer.

It’s not clear whether Ellison has simply completed her work on the project and is moving onto new games, but another major creative departure like this projects uncertainty around the project, especially in light of the way Mistoda and Cluney were unexpectedly dropped from Bloodlines 2 earlier this year.

Shortly before the departures were announced, the game was also delayed into 2021. Hardsuit Labs and Paradox cited “the quality bar and ambitions we have set for ourselves” as reasons for the shift.