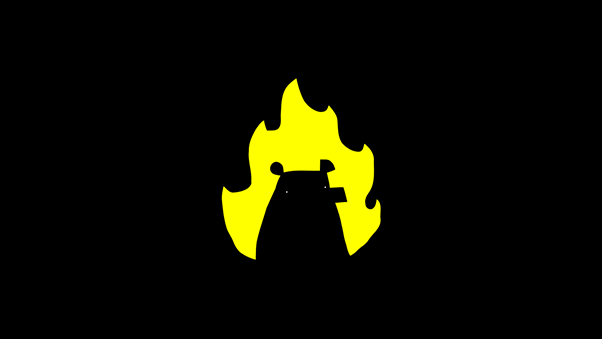 Vlambeer, the Dutch indie studio founded by Rami Ismail and Jan Willem Nijman, has announced that it is shutting down. The news comes on Vlambeer’s 10th anniversary after it was founded by Ismail and Willem Nijman in 2010 while the two were still students.

Unlike other studio closures, Vlambeer has made the conscious decision to shut down its outfit, or “like a boyband splitting up,” as co-founder Rami Ismail said in an email to IGN.

Vlambeer’s 10-year career includes hyperactive takes on arcade-style gameplay. In 2010 the duo released Super Crate Box. The team followed with the successful Ridiculous Fishing in 2013, Luftrausers in 2014, and Nuclear Throne in 2015.

Vlambeer confirmed that its current project ULTRABUGS will still launch and that there will be select support for former games.

“It’s not a sad day for us, but a happy conclusion to a whirlwind decade filled with screenshake,” the company said in a Tweet. “It feels like we’ve achieved what we set out to do — as a studio, as a voice, and as individuals, and we are extremely grateful for these past years.”

There is a Vlambeer and Friends goodbye sale live on Steam where you can check out the team’s past games, as well as other games from other indie devs.

Matt T.M. Kim is a reporter for IGN and congratulates Vlambeer on a prolific 10-year run.