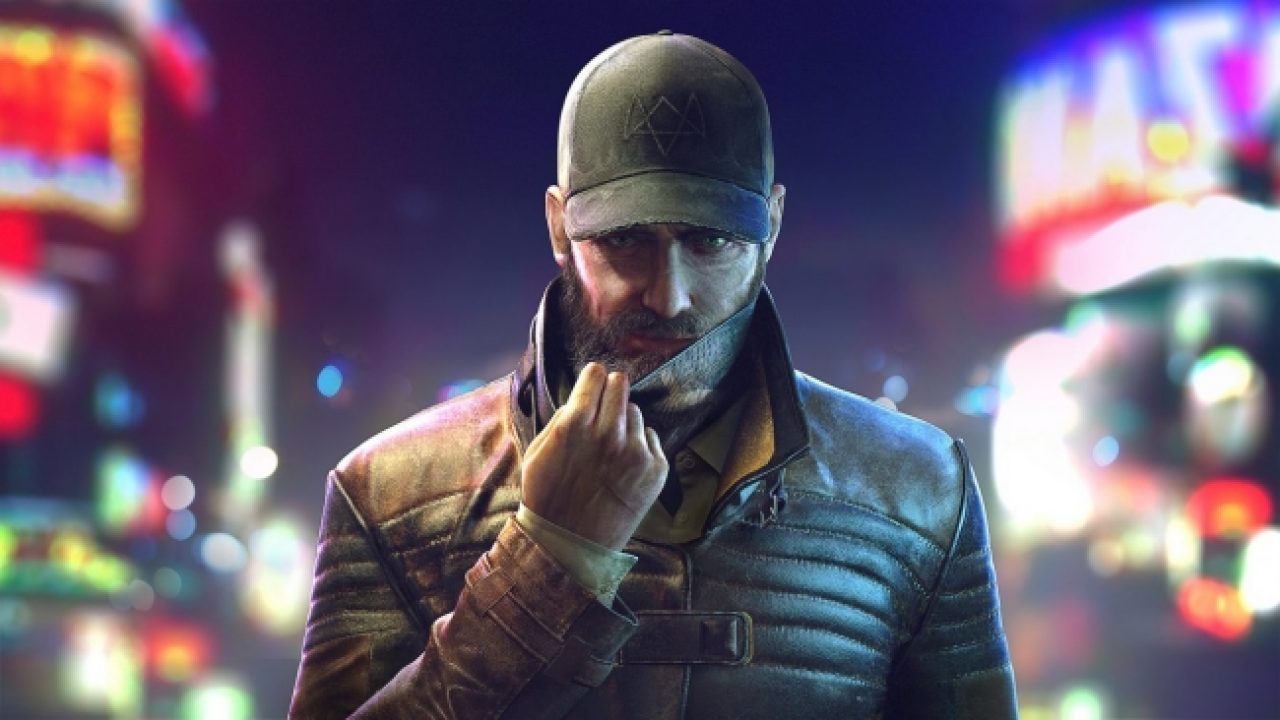 Original Watch Dogs protagonist Aiden Pearce will be available throughout the main campaign of Watch Dogs: Legion as a fully customisable character, with the single player story adapted to fit his personality.

Speaking in a Reddit AMA, the game’s live producer Lathieeshe Thillainathan answered a number of questions about the returning character, who’ll be added as post-launch DLC. Thillainathan made clear that, “Aiden can replay the full game and will have a dedicated DLC with Wrench. You don’t need to finish the DLC to play as Aiden in the single player story.”

“Aiden will be treated as another member of the team. We are writing the full single player story again with [Aiden’s] personality. When you replay the main missions again, Aiden will be integrated into all the original cinematics.”

Aiden will be added alongside three other playable characters – Wrench from Watch Dogs 2, Darcy, an Assassin, and Mina, a victim of transhuman experiements who has psychic powers. It’s not clear if the other three will be playable in the main campaign, but Thillainathan confirmed that all of them will be playable both in single player and online modes.

He also responded to a question about customisation, saying that all four new characters can be altered to the players’ taste: “Once they are on your team, you can customize them as you wish. can’t wait to see everyone’s version of Aiden and Wrench.”

Watch Dogs: Legion will be released for PS4, Xbox One and PC on October 29, and will be a launch title for Xbox Series X and S on November 10. It will arrive on PS5 digitally on November 12, and physically on November 24. Buying the current-gen versions will allow for a free upgrade to the next-gen equivalent.

We recently played a near-final version of the game, saying it had a “potentially staggering amount of rabbit holes to tumble down as you take a very hands-on approach to recruiting new comrades for the uprising.” We also poijnted out that the Census System powering its Play-As-Anyone mechanic feels next-gen on its own.

Top Gun: Maverick Star Tom Cruise Is Being Honored By Navy Ahead Of Its Release