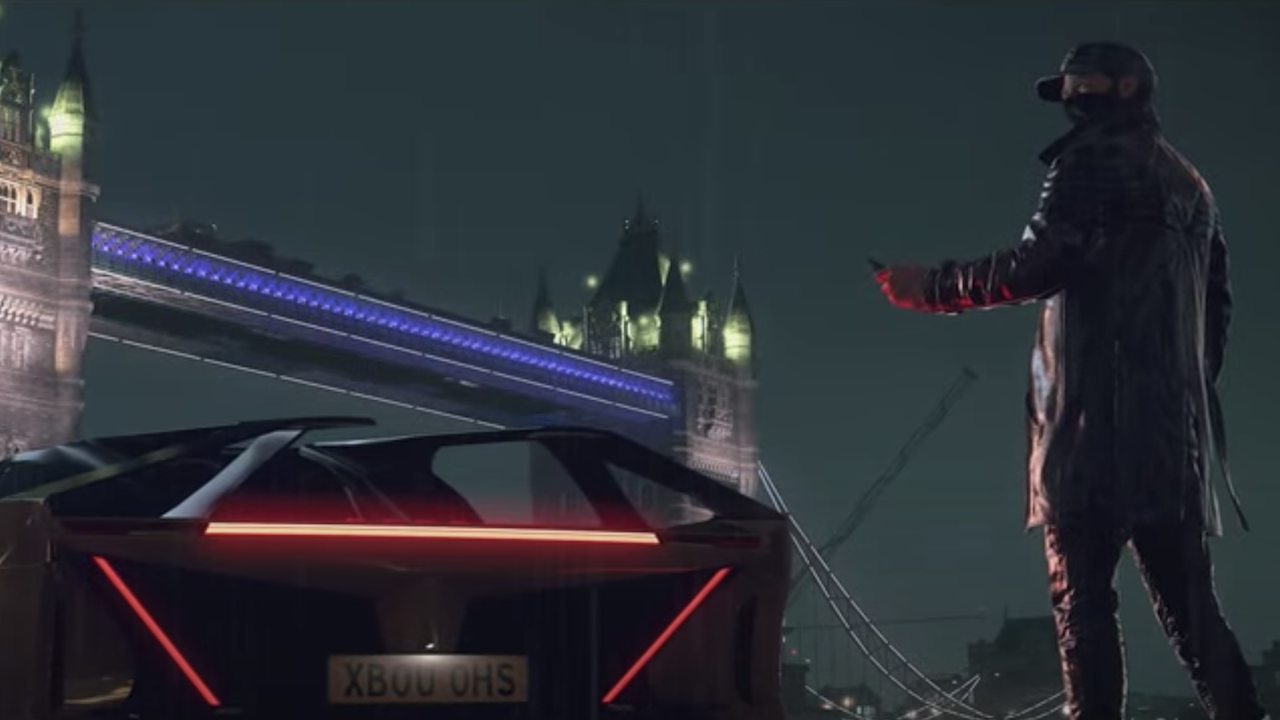 UK grime artist Stormzy will be appearing in Watch Dogs Legion, and a familiar face from the franchise is also returning.

Stormzy is a multi-award winning, chart-topping rapper, who’s regularly made clear his distaste for the current UK government – which likely played a major role in his being cast in Watch Dogs Legion’s anti-establishment narrative.

Ubisoft also confirmed that Watch Dogs 1’s Aiden Pearce will appear in Legion. He will be a fully playable character with his own unique character arc that will be available as part of Legion’s season pass post-launch DLC.

Watch Dogs Legion will be released for PS4, Xbox One and PC on October 29, and will be a launch title for Xbox Series X and S on November 10. It will also arrive on PS5 on an undisclosed date. Buying the current-gen versions will allow for a free upgrade to the next-gen equivalent.

For more, be sure to check out everything announced at the second Ubisoft Forward.

Why Bring It On’s Sequel Will ‘Absolutely’ Happen, According To Gabrielle Union