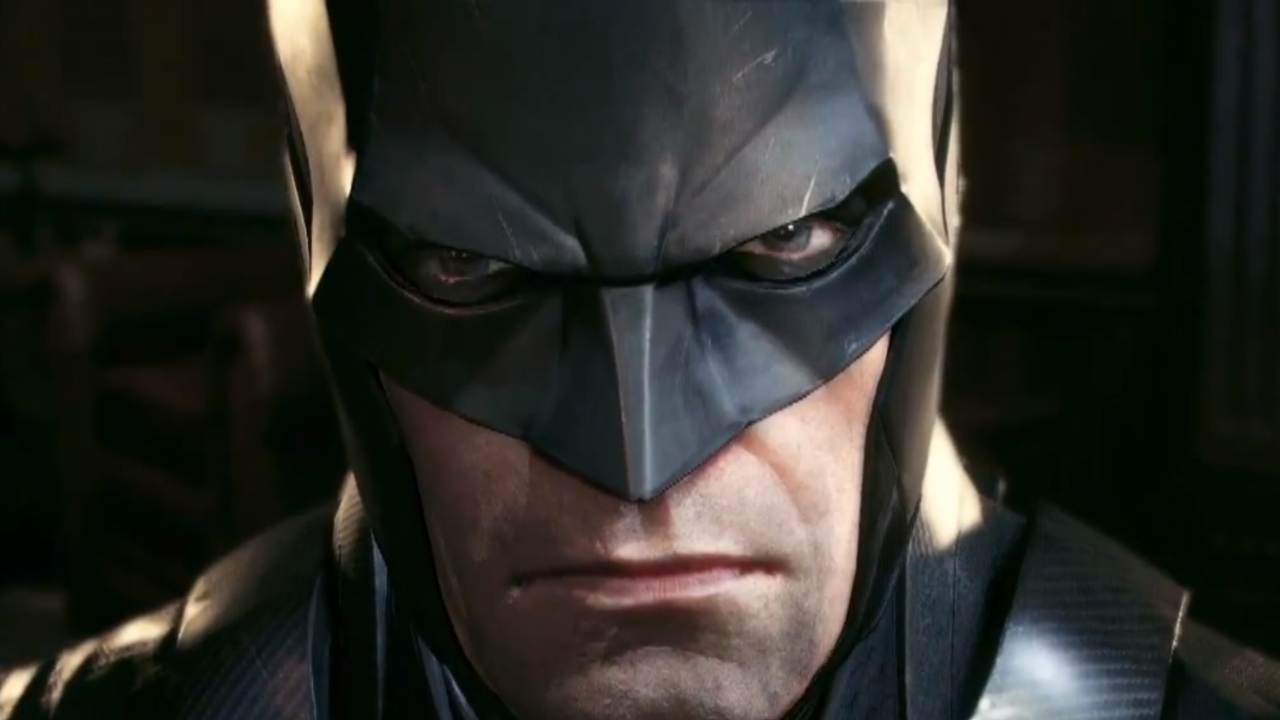 Update: Source code for the r3dakt3d website points to an extended teaser campaign taking place over the course of this week, perhaps ending in a video being unlocked to view on Friday, August 21. As spotted by IGN’s Jordan Oloman, several parts of the website source include references to radio numbers and codes, and one section seems to imply that there will be a code to input every 24 hours from tomorrow. Entering that code successfully will see you asked to return the next day for another clue. Another section mentions a “video” in connection with Day 4’s entry, perhaps indicating that a trailer of some kind will be unlocked once the codes have been entered for each day. We’ll be back tomorrow to see if any of this is indeed the case.

Had a look at the code behind the #CourtOfOwls website https://t.co/htFxPpv67e and it looks like we’ll be unlocking the trailer with radio numbers over the course of four days. Interesting! This suggests we’ll get the full trailer on the Friday the 21st. pic.twitter.com/1MGLQz5wxe

[poilib element=”accentDivider”] WB Games Montreal is, once again, teasing its new project – long rumoured to be a Batman game set around the Court of Owls storyline, and potentially called Gotham Knights – and it looks as though we’ll see an announcement or reveal of some kind tomorrow, August 18. Fans have followed a new tease to a website called r3dakt3d.com, which currently features the words, “We have be3n expecting you 8/18”, followed by a 24-hour countdown timer. The timer is set to end on August 18 at 8am Pacific / 11am Eastern / 4pm UK (that’s 1am AEST on August 19). The initial tease that led here saw the Batman: Arkham Origins developer link to a new Twitter account called r3dakt3d, which has uploaded a short video (below) showing a computer interface, with occasional background interference seemingly showing three different crests or logos:

Of the three emblems shown, one definitely features an Owl – although not the same owl as seen in previous teases – while the others are far fainter, making it difficult to make out exactly what they’re depicting. It’s not the first time WB Montreal has teased us with mysterious symbols related to its new game – previously, we’ve seen a T-shirt with what seems to be a Court of Owls logo, and a series of logos that began to fill out a wider image. Both of those teases also prominently use the word “redacted” – the first in the tweet, and the seocnd in the URL.

Even if tomorrow ends up being yet another tease, we know we’ll be seeing WB Game Montreal’s long-awaited project (alongside Rocksteady’s Suicide Squad: Kill the Justice League) this Saturday at the DC FanDome event. [poilib element=”accentDivider”] Joe Skrebels is IGN’s Executive Editor of News. Follow him on Twitter. Have a tip for us? Want to discuss a possible story? Please send an email to newstips@ign.com.