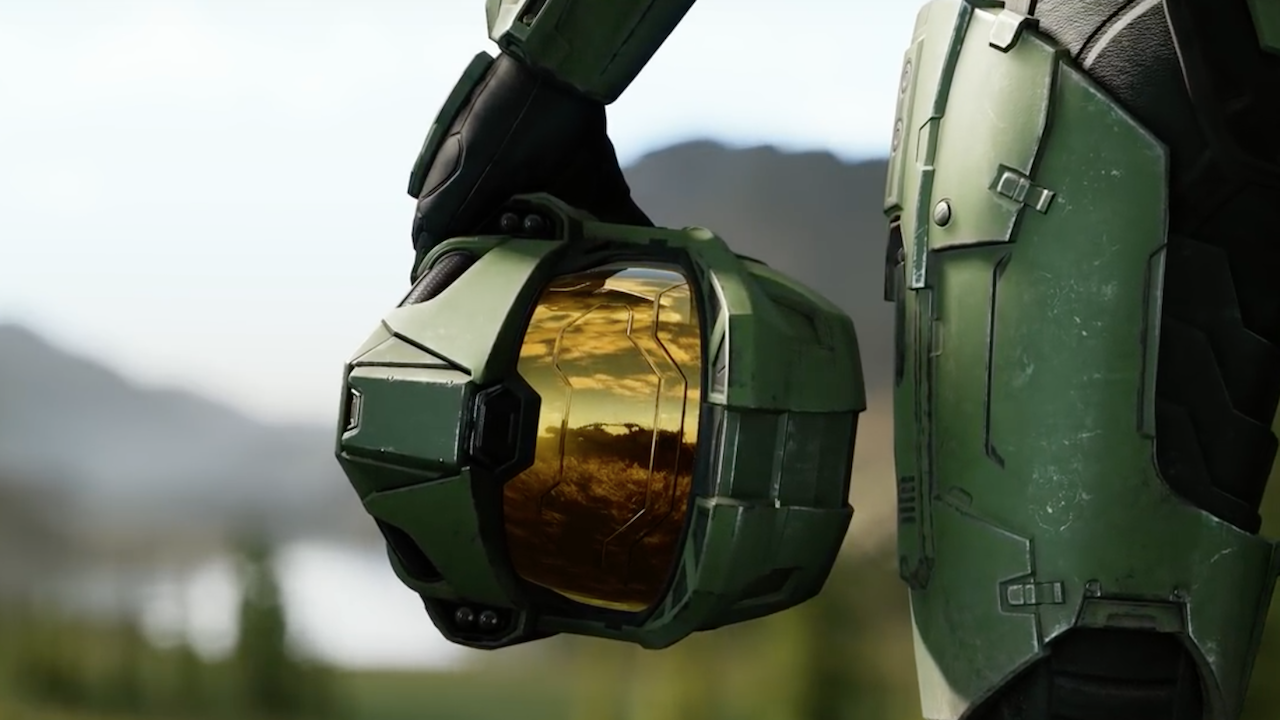 With the announcement of Halo Infinite’s delay to 2021 earlier this week came reassurance that the Xbox Series X console is still set for a holiday, specifically November, global launch. And Xbox head Phil Spencer has elaborated on the tough call to delay the flagship Xbox game, and why the company didn’t consider a staggered release for it.

Speaking on Gary Whitta’s Animal Crossing talk show Animal Talking, Spencer explained that while he and his team had some potential options on the table when it came to the delay, he wanted to make the decision that would have “the best intent, in the long-run, for our fans and our platform.”

“We made the decision late last week. And I say ‘we’ — Bonnie Ross, who runs 343, Matt Booty, who runs our first-party studios organization, and myself. And they came with some options, things that we could do, maybe parts of the game that we could ship on given dates. It just didn’t feel, to all of us, like the Halo release that we would want. So in the end, I make the call based on the information that they present. I make a call, like I said, with hopefully the best intent, in the long-run, for our fans and our platform.”

And so while Halo Infinite’s multiplayer is still set to be free-to-play, Spencer and his team rejected the idea of releasing it and the other portions of Infinite at separate points, but Spencer believed this was the right call for fans, Xbox, the developers, and the Halo franchise.

“So when looking at where we were, and the trajectory the team was on and frankly just the amount of effort and emotion that 343 [Industries] is putting into the game, and making sure that we want to be able to get the game out and delivered and have a healthy team after that, this was the decision that we made. And I’ll apologize to the fans, because I never like to set up expectations and not hit them, but I also believe that we’re making the right decision in the long run for both Xbox, and Halo, and our customers,” he said.

Spencer elaborated that the final decision to the posting of the news was about a 24-hour turnaround, noting that in part the urgency comes from how many factors go into the launch of such a major franchise’s new entry — not just for Xbox, but for its many partners, as well.

“One of the things that pushed us is, when you’re shipping a game like Halo, it’s not just a solo release – we have a lot of marketing partners and promotions that are out there, and you want to be respectful of your partners in giving them a heads-up so that they can plan their timelines for things that they’re doing in conjunction with the launch of the game, which is part of the input as well,” he said. “But in reality, when we know we know – let’s make the decision, let’s put it out so we’re talking to our fans, and be as transparent as we can be.”

As for how this impacts the wider Xbox Series X launch, Spencer noted that the company is really investing in the value that Xbox Game Pass and Xbox Series X offer together for players.

“Our investment in Game Pass and that portfolio continues to be strong. We’ve got some more good announcements, really great, strong announcements to come about things that will be coming to Game Pass,” he said. “I think what you’ll see from us around the launch of the console, frankly, isn’t going to change too much because you were going to hear a lot about the console and a lot about Game Pass and how we think those two things together are a real great value proposition for gamers going into the next generation.”

You can check out the full interview with Spencer on the latest episode of Animal Talking, which also features Lisa Loeb and Dylan Sprouse.

For more on IGN’s coverage of the Halo delay, be sure to read the op-ed by IGN’s Ryan McCaffrey about why Halo Infinite’s delay was the tough but right call, and check out the latest from our weekly Xbox show, Podcast Unlocked.

Jonathon Dornbush is IGN’s Senior News Editor, host of Podcast Beyond!, and is continually impressed by the guest lineup for every episode of Animal Talking. Talk to him on Twitter @jmdornbush.

Netflix’s Project Power Reviews Are In, Here’s What The Critics Are Saying

Thu Aug 13 , 2020
Does Project Power pack a charge, or is it a fizzled out experiment? Here’s what the critics think. Source link