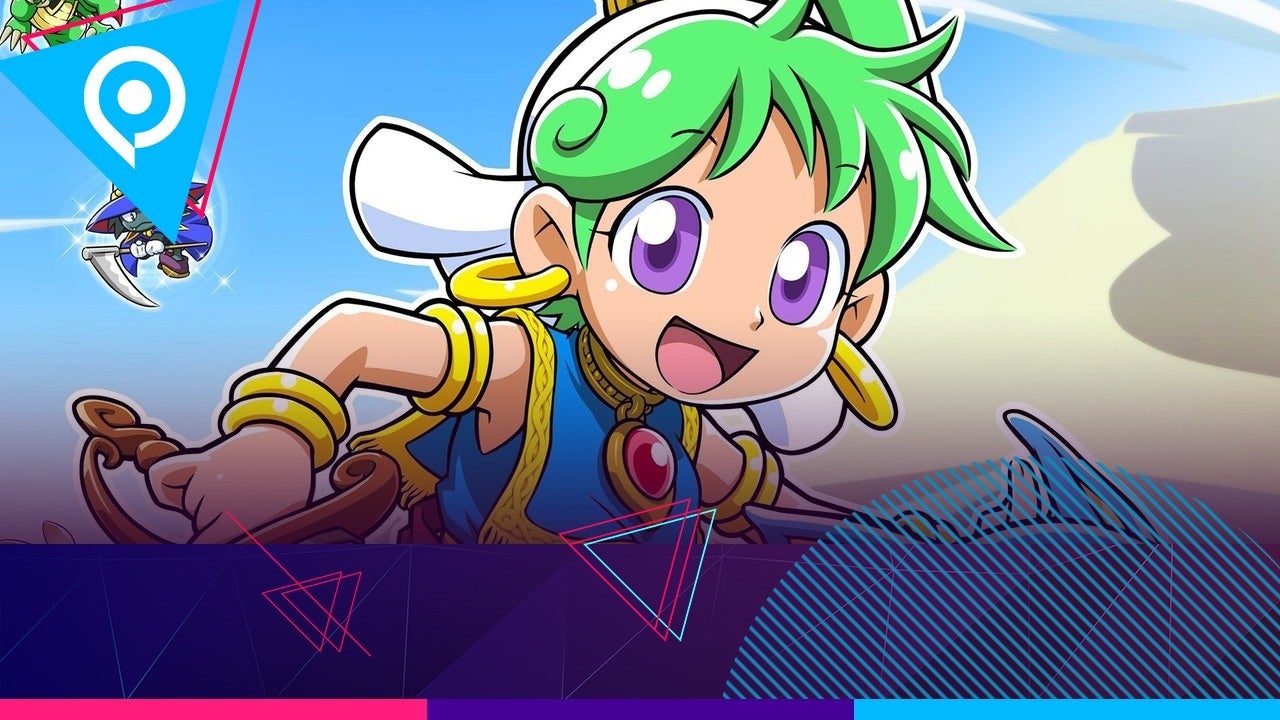 After an announcement teaser earlier this week, Wonder Boy – Asha in Monster World has been fully revealed. A trailer debuted during the gamescom Awesome Indies show with a glimpse at first gameplay, alongside further details on its origin.

Notably, while its announcement press release referred to Asha in Monster World as a new addition and successor to the Wonder Boy series, this trailer confirms that this game is in fact a remake of 1994’s Wonder Boy IV – something eagle-eyed fans suspected based on the previously shown key art.

The trailer shows off a variety of areas and enemies, some of which it compares directly to footage of those some locations in Wonder Boy IV. It also reiterates that the game has been “fully remastered” and is being developed by “the original Westone team” behind the original, which we previously reported includes series creator Ryuichi Nishizawa at the helm.

Wonder Boy – Asha in Monster World is set to release Q1 2021 on PlayStation 4 and Nintendo Switch, and an official website is live with additional screenshots and details. Be sure to follow along with everything announced during gamescom 2020 here, and check the gamescom 2020 schedule to see what’s still on the horizon.

Tom Marks is IGN’s Deputy Reviews Editor and resident pie maker. You can follow him on Twitter.