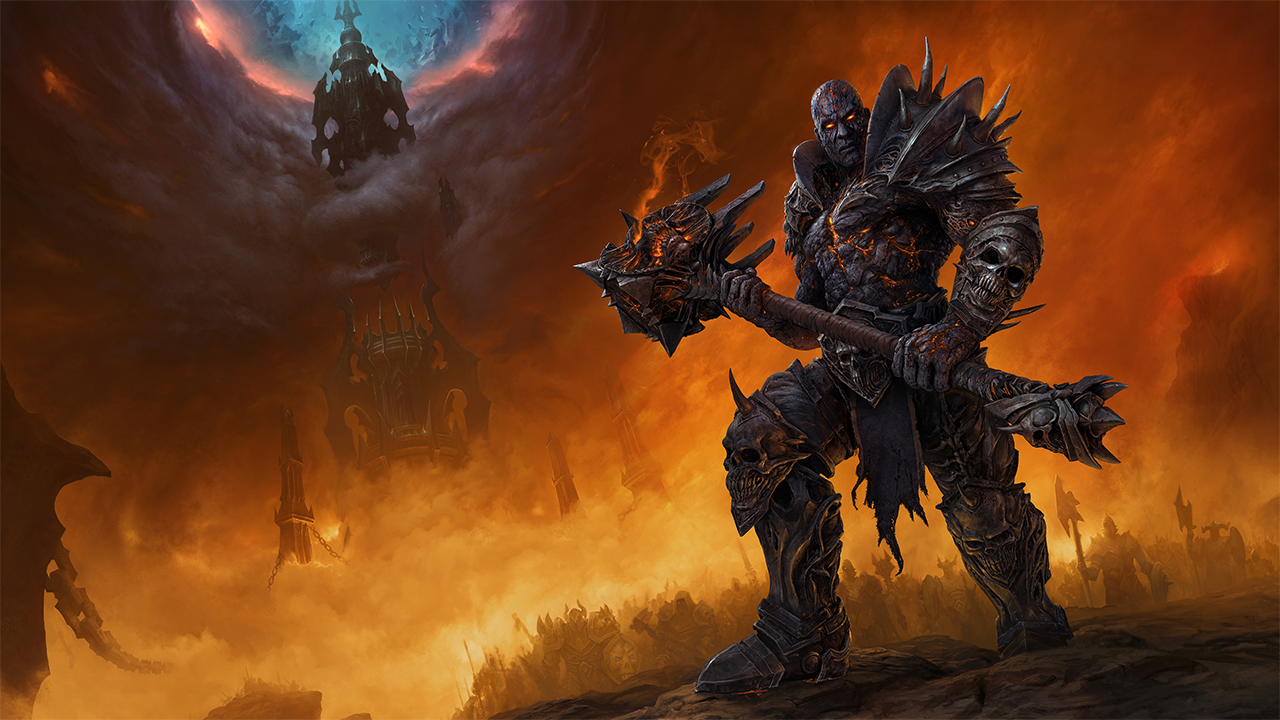 World of Warcraft: Shadowlands will be released on November 23, 2020, at 3pm PT/6pm ET/11pm GMT, a little less than a month than its last set release date of October 27.

John Hight, executive producer of World of Warcraft, wrote a message to the community alongside unveiling a new story trailer, thanking fans for their patience as the team made the tough decision to delay the upcoming expansion.

“Since we first told you about our decision to delay, we’ve used the time to further polish the expansion and shore up the endgame, including overhauling the combat and rewards in the Maw, and reworking the Covenant systems to make your choice more immediately impactful and have clearer long-term goals,” Hight said. “Now the team is in a great position to get things the rest of the way to the finish line before November 23 – and as always, we’re committed to working with you to improve the game for as long as you’re out there playing it.”

Hight also revealed that Shadowlands’ pre-launch event will being on November 10 and will have players taking on a “flood of the Scourge.” Furthermore, December 8 will see the arrival of the Shadowlands’ first raid – Castle Nathria – which features 10 bosses and “takes players into the heart of Sire Denathrius’ lair in Revendreth – along with the start of Shadowlands Season 1.”

World of Warcraft: Shadowlands, the eighth expansion for Blizzard’s MMO, will send players to the realm of the nine afterlives where mortal souls go to find a new purpose – or “suffer eternal torment at the mercy of the Jailer in his Tower of the Damned.” Players can look forward to discovering the fates of Warcraft legends, forge a bond with one of four Covenants who rule over Shadowlands’ disparate domains, and confront a threat that is “shrouded in darkness with designs to unmake the cosmos.”