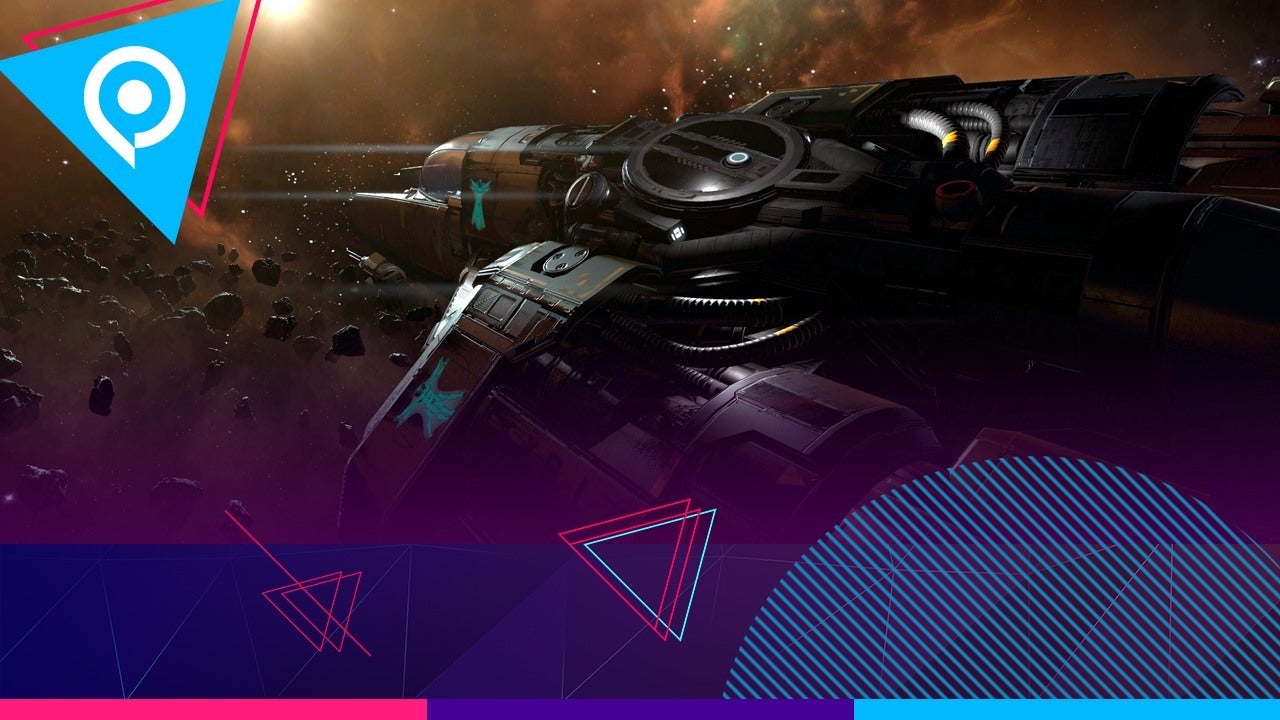 Developer Egosoft has announced a new expansion for X4: Foundations.

Announced during Gamescom 2020, X4’s next expansion is X4: Foundations – Cradle of Humanity. Watch the reveal teaser trailer below.

“Your next journey into the X4: Foundations universe takes you back to where it all began…” teases the trailer.

Cradle of Humanity expands the game’s universe by adding our own Solar System, as well as expanding the game’s story by offering different perspectives on previous missions. The expansion adds new sectors, Terran and pirate factions, ships, weapons, and stations, as well as a new terraforming feature. Check out a developer walkthrough below:

This is the game’s second expansion, following the release of X4: Split Vendetta in spring 2020. Around Gamescom, the developers are also holding a livestream and Reddit AmA – you can find out the dev’s full plans for Gamescom here.

The Grease Prequel Summer Lovin’ Will Be A ‘Full On’ Musical, Says Director