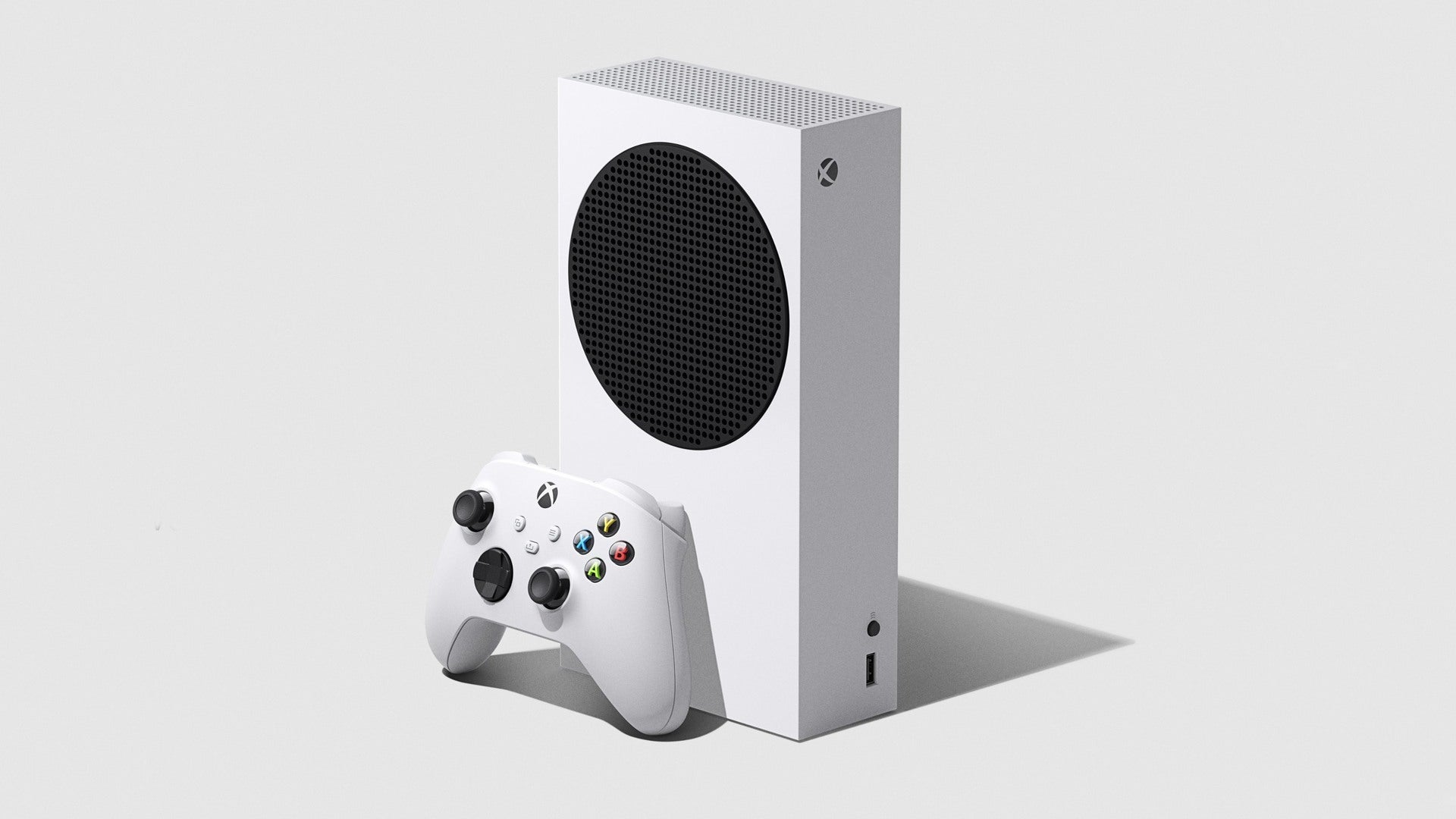 Microsoft has shown off the first gameplay footage from Xbox Series S, showing previously announced Series X games on the lower-powered console, and footage comparisons to Xbox One.

In a video explaining Xbox Series S features (which you can see further down the story), footage from Assassin’s Creed Valhalla, Dirt 5, Watch Dogs Legion, Outriders, Yakuza: Like a Dragon, Call of the Sea, Tetris Effect: Connected, The Medium was shown, all of which was being displayed on Xbox Series S.

You can check out screenshots from games running on Series S below:

We also saw current and last-gen games shown, including Gears 5 (which will run multiplayer at 120 FPS on Series S and Series X), The Outer Worlds (which was shown to load dramatically faster on Series S), Skate 3, Star Wars Jedi: Fallen Order, Minecraft Dungeons, and Black. We saw an extended montage of Quick Resume, switching between four different current-gen and past-gen games almost instantly.

System architect Jason Ronald explained that development on next-gen games has been made “as easy as possible” so that games can be built seamlessly for Series S and X. He added that developers will typically optimise their game for Series X first and then scale down rendering resoluton for Series S, but keeping all of the new consoles’ next-gen features.

Ronald also explained how Series S will resemble and differ from Series X, explaining that they both include the same CPU architecture running at 3.6GHz, but have separate GPUs. The Series S GPU is designed specifically for a 1440p output, at up to 120 frames per second (with upscaling for 4K TVs). However, all next-gen features should be otherwise the same.

Series S was formally announced yesterday at a $299 / £249 price point. Xbox Series X was today announced at a $499 price point, and pre-orders for both consoles will open on September 22, ahead of a November 10 release. Xbox All Access has also expanded to 12 countries, and Xbox Game Pass Ultimate now includes a bonus EA Play subscription.

Zendaya Explains Her Relationship With Timothee Chalamet In Dune