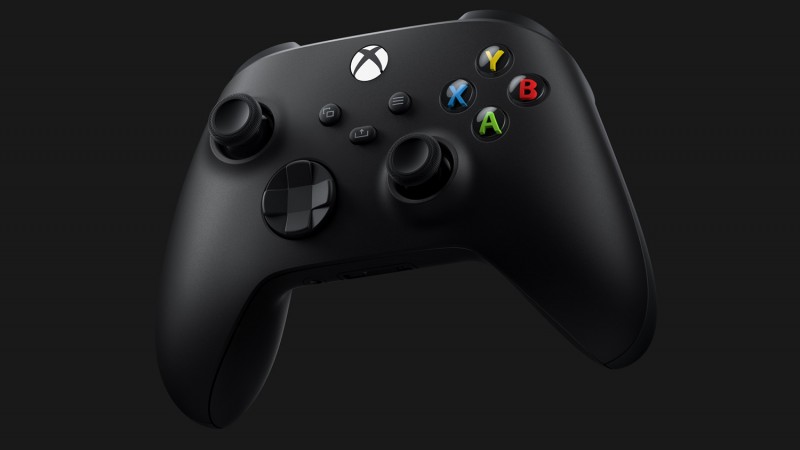 For many, the Xbox One controller is the industry’s gold standard when it comes to input devices. So when Microsoft announced their next generation of consoles, many wondered how the gaming giant would improve upon what had come before it. The answer: by keeping the Xbox Series X controller largely the same. But that doesn’t mean next-gen adopters are getting a simple rehash.

Join Brian Shea and me as we take you through how Microsoft has subtly, yet purposefully, updated this new generation of controller while letting you know where it ranks amongst its competition.

If you enjoyed this look at Microsoft’s new hardware, be sure to check out our New Gameplay Today where we show off the system’s slick Quick Resume feature and Mr. Shea’s thorough written preview of the Xbox Series X!