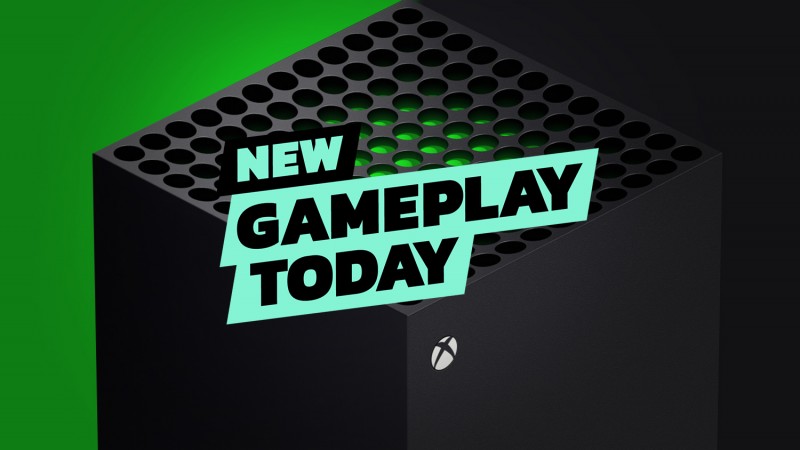 Leading up to the rapidly approaching release of the next generation of consoles, many have wondered what Sony and Microsoft’s updated hardware would bring to the table.

For the Xbox Series X, one of the main draws is its Quick Resume feature, giving players the ability to jump from game to game with lightning speed and limiting time spent on loading screens. But does the new Microsoft machine’s enhanced speed actually make a noticeable difference? Why, yes it does.

Join Jeff Cork, Brian Shea, and me as we show off the Xbox Series X and test out exactly how long it takes to load into next-gen titles such as Yakuza: Like A Dragon, Dirt 5, and more!

If you enjoyed this look at the Xbox Series X, be sure to check out our impressions of the new systems impressive controller and our overall thoughts on Microsoft’s newest console!