The full Tokyo Game Show 2020 schedule has been revealed, and an Xbox Tokyo Games Show Showcase will kick off the four-day event.

No word on what will be revealed during the Xbox Showcase at TGS, but the schedule says Xbox’s stream will be about an hour long. Other presenters at TGS include Square Enix, Sega, Capcom, Konami, and Bandai Namco.

Some companies have already shared at least part of their plans for TGS. Capcom announced it will show more of Resident Evil 8 at the Tokyo event. And there’s a new Cyberpunk 2077 Night City Wire set to premiere as well.

Tokyo Game Show 2020 kicks off on September 24 and is planned as a digital-only event due to the ongoing COVID-19 pandemic. TGS is the latest event to move online during the pandemic alongside other shows like Gamescom. Some events, like E3, have announced it will forgo an event altogether. 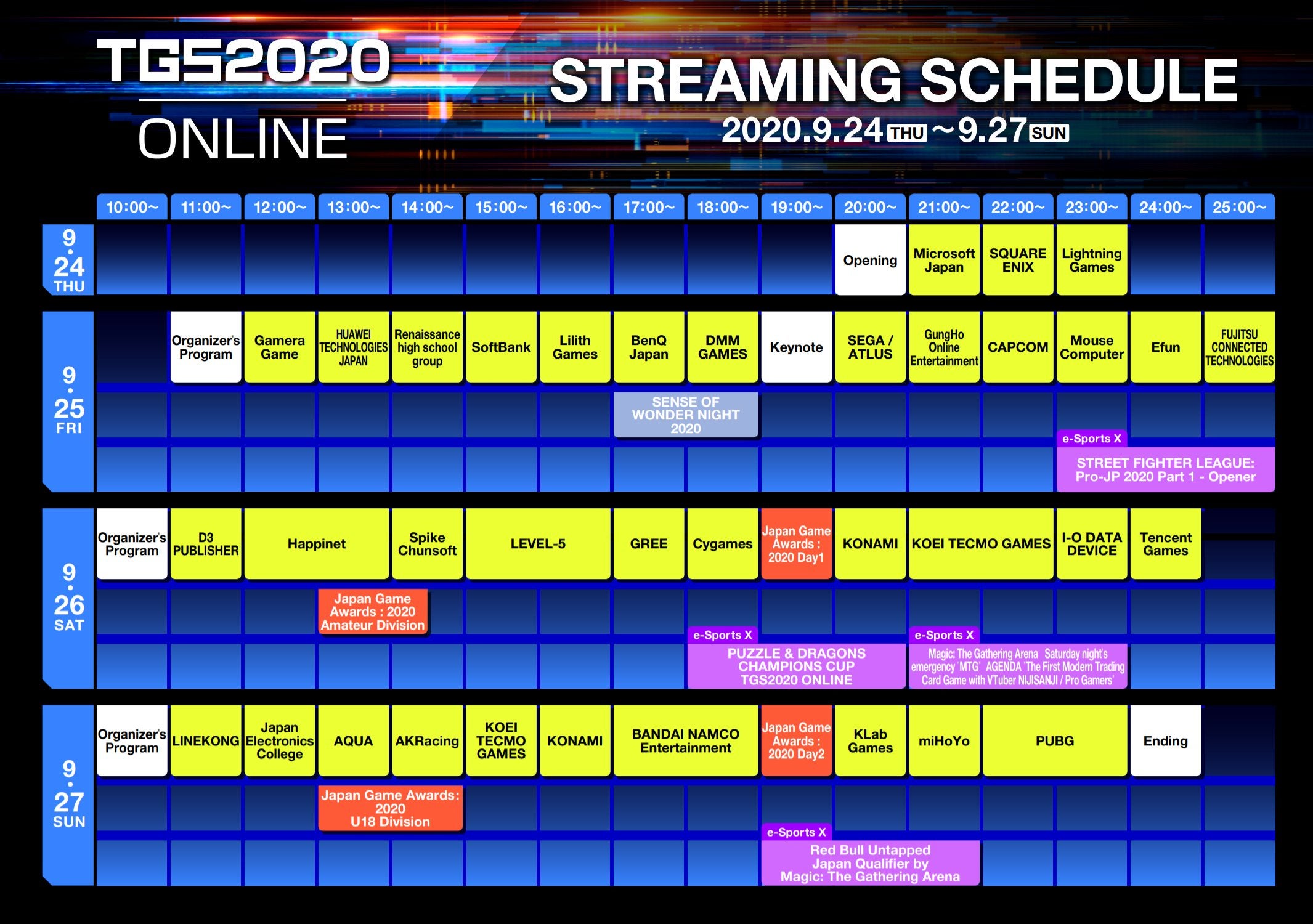 Tue Sep 1 , 2020
This is gonna be quite the collision of DC characters. Source link