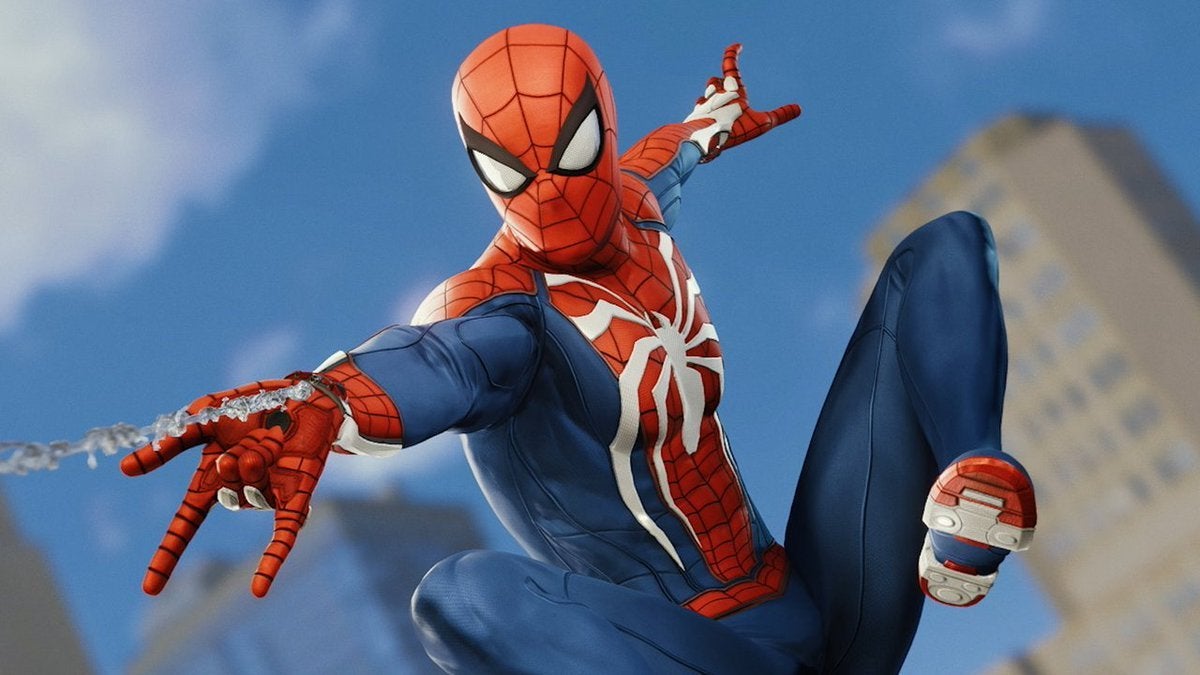 A reference to the Avengers being on the West Coast in Marvel’s Spider-Man appeared to have been removed from the remastered version, but it is actually still in the game and the dialogue may have just been cut short due to nearby crimes or activities.

IGN alum and Kinda Funny co-founder Greg Miller shared the scene in the remastered version, which is triggered when Spider-Man takes a picture of New York’s Avengers Tower, and it appears to remove part of Spidey’s response from the original.

Spider-Man 2018 originally referenced the Avengers being on the West Coast in this scene.

This year, the Avengers game saw the team based in San Francisco.

In Marvel’s Spider-Man, Spidey himself says “Avengers Tower, so cool! Too bad they’re never around to use it. They’re on the west coast or something. Probably surfing.”

IGN’s Jonathon Dornbush also checked out this new scene, and he did have the line about the West Coast, but it did not have any mention of surfing.

Spidey does still say the line about the Avengers being on the west coast in #SpiderManRemastered on #PS5. pic.twitter.com/jRD0YVSHIx

This variation in dialogue could be related to a ton of factors, including nearby crimes, Yuri or Otto calling Spider-Man, J. Jonah Jameson’s podcast, and more.

This potential change was thought to maybe avoid confusion with Marvel’s Avengers, as a PlayStation-exclusive version of Spider-Man, which is different from Insomniac’s Spider-Man, will be arriving in Square Enix’s game in early 2021.

While this may not be a case, there was a pretty big example of Marvel’s Spider-Man Remastered being changed from its original, as the face of Peter Parker has been completely replaced by a new actor, who also appears in Marvel’s Spider-Man: Miles Morales.

In our review of Marvel’s Spider-Man: Miles Morales, we said it “may not be quite as packed with content as the original, but it stands out as an essential story in Insomniac’s Spidey Universe. It earns its spot as a fantastic follow-up, telling a wonderful Miles-specific story while improving upon the fundamentals of the first game with distinctive moves and enemies.”

Ryan Reynolds And Hugh Jackman’s Feud (Temporarily) Ended For A Good Cause, Check Out The Video