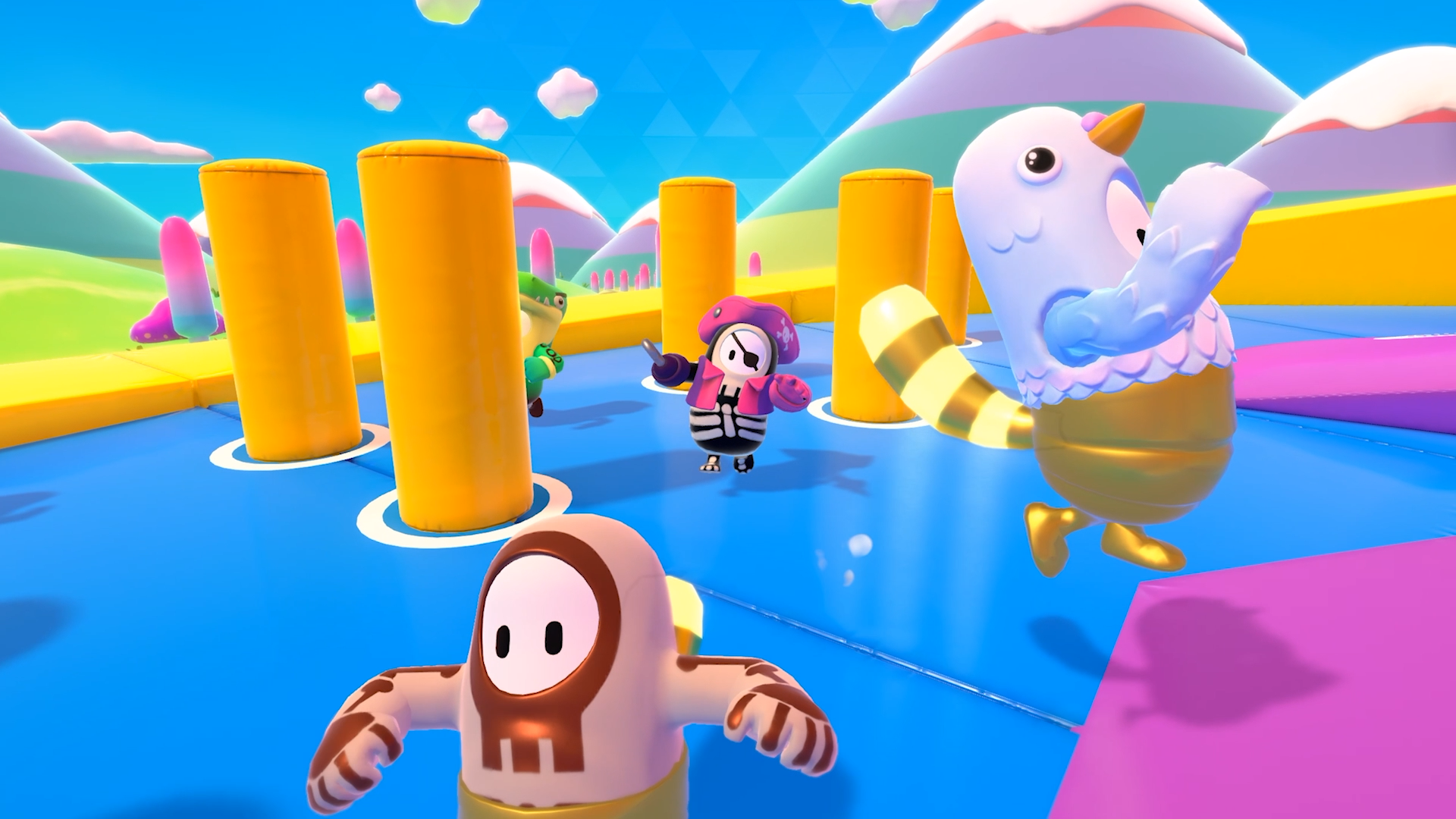 The best Fall Guys player in the world is yet to reveal themselves after being stealthily granted a special outfit by the development team.

The Fall Guys development team granted early access to an outfit due to be released publicly this weekend to an individual dubbed ‘The Fallen One’, the player who is statistically the best in the world according to Mediatonic’s stats.

As of writing, this venerated player is yet to reveal themselves, leading the Fall Guys Twitter account to urge players to check their inventories if they think they may be the game’s best player.

I’ve found the player who is STATISTICALLY the BEST

Someone out there now has the costume!

We actually don’t even know who it is lol

Close to the announcement of the #TheFallenOne competition, the Fall Guys Twitter account noted that the player was “last seen online a few hours ago,” so if this promotion has you wondering whether you could be the lucky player, make sure to cross-reference your playtime and log on to check.

Given how long it has taken to find the player, players have been urged to log in and check their inventories just in case. Who knows, even if you’re doubting yourself as you read this right now, you could be the world’s best player…

In other Fall Guys news, check out our review of the game, which we scored an 8, calling it “a consistent delight.” Earlier this week, brands started bidding to get a themed Fall Guys skin into the game in support of UK charity, Special Effect.

Jordan Oloman is a freelance writer for IGN, and the final boss of Slime Climb. Follow him on Twitter.