As reported by UploadVR, this news came about following the launch of the Oculus Quest 2, which is the first Oculus headset to require owners to log in with a Facebook account. 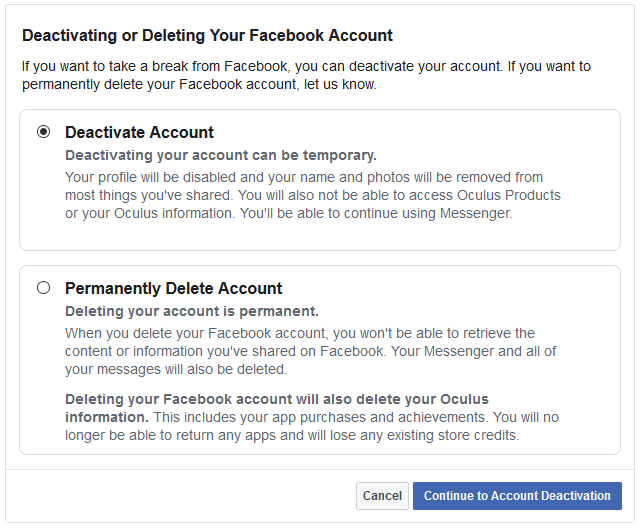 If you were to deactivate your Facebook account, on the other hand, you would lose access to Oculus products and information, but would be able to get them back if you were to reactivate the account.

This is another issue and fear that have all stemmed from the news that Oculus VR will start requiring Facebook accounts. While Oculus Quest 2 requires it now, those with older Oculus hardware won’t have to do so until January 1, 2023. However, first-time users will need to log in using a Facebook account.

As for the Oculus Quest 2 itself, we gave it a 9/10 in our review, and said it “improves over its predecessor in a lot of little ways, with a few small drawbacks like the enlarged controllers and cheaper strap. But its wireless nature, ease of use, and accessible price still make it a killer VR headset.”

Creed 3 May Be Happening With Michael B. Jordan In A Larger Role

Sat Oct 24 , 2020
Well, this is an unexpected development. Source link