The CW has shared a couple of new photos from DC’s Batwoman series, and they feature actress Javicia Leslie all decked out in the new Batsuit and ready to protect Gotham City. 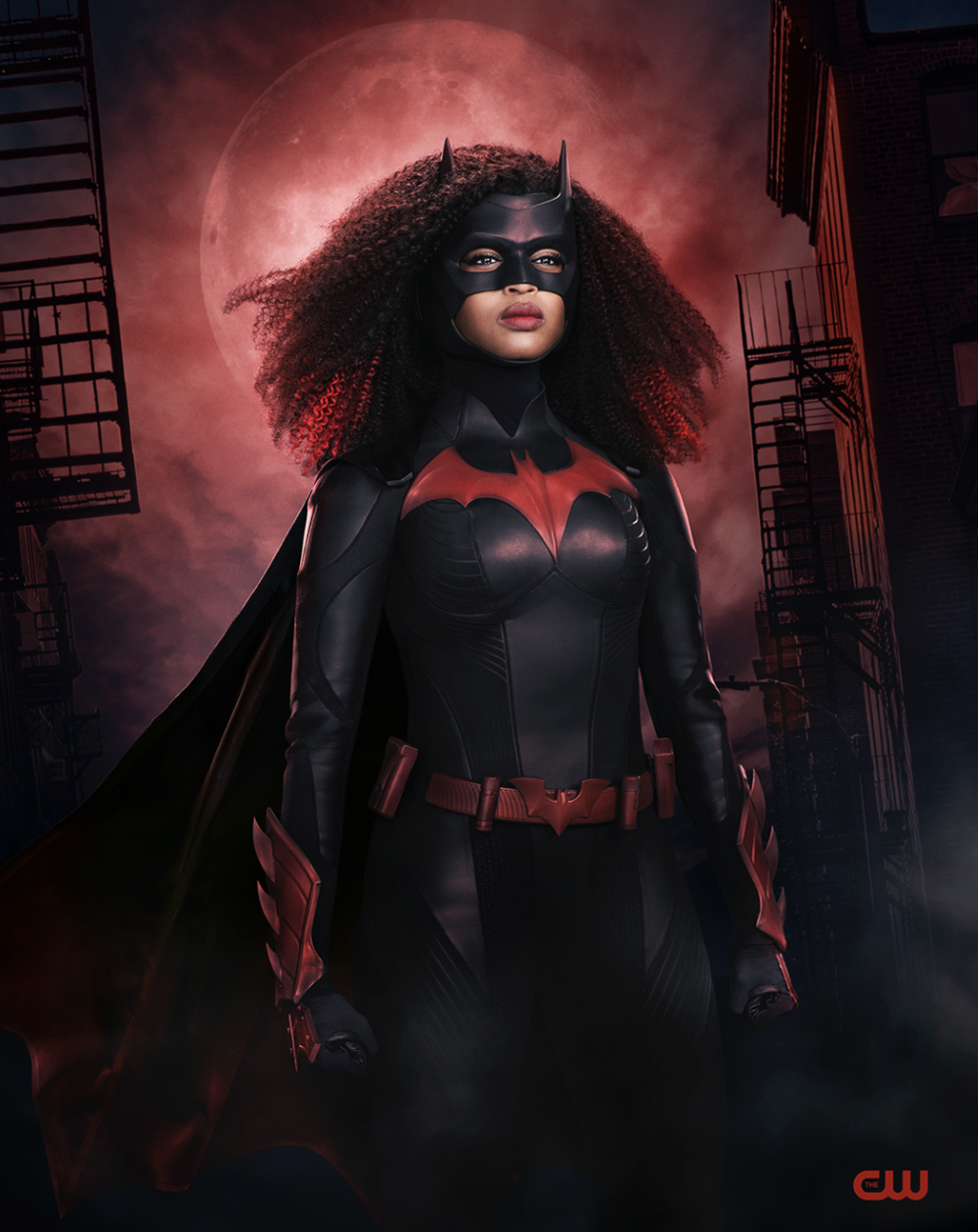 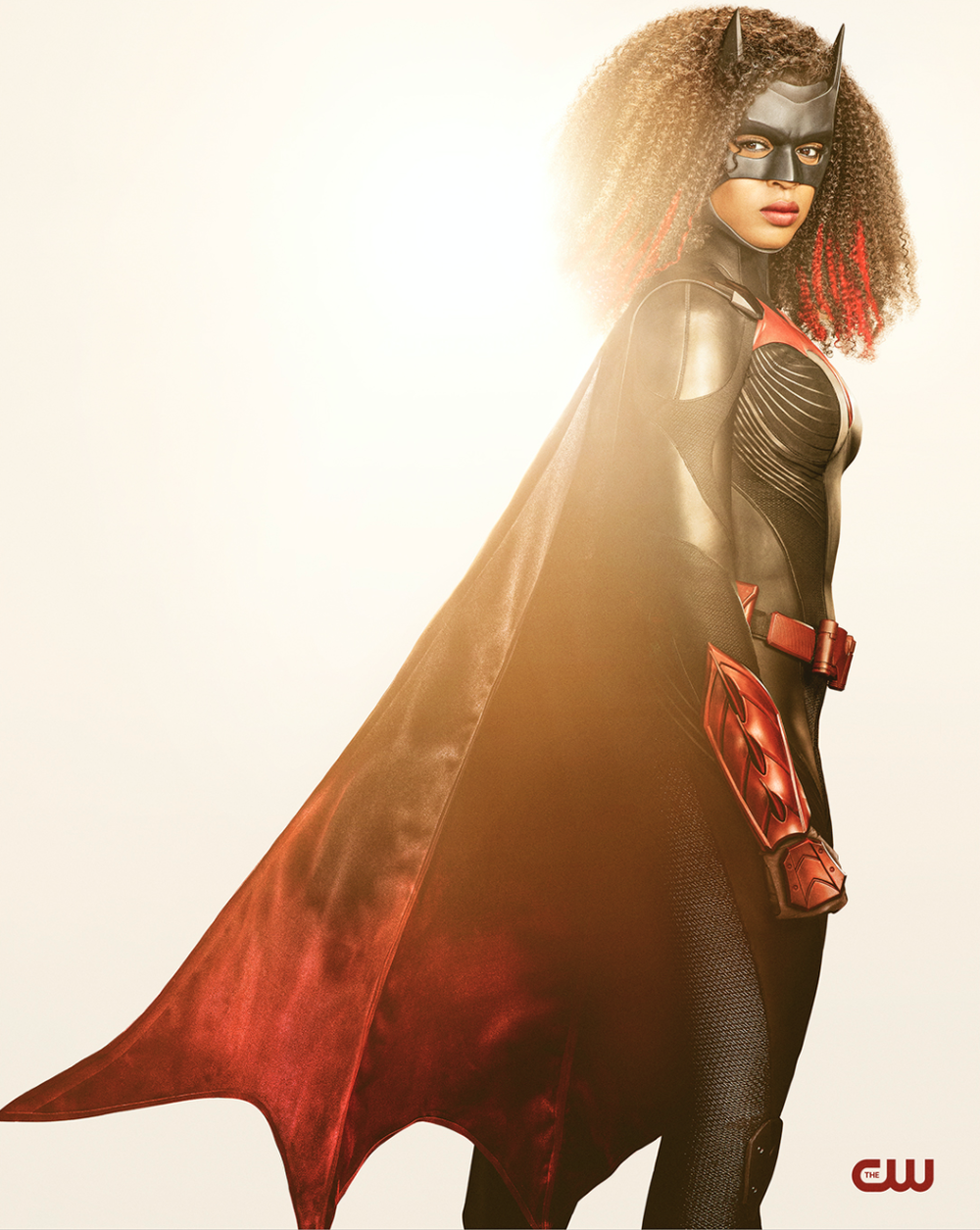 Leslie replaced Ruby Rose after she dropped out of the series. She is playing a completely new character named Ryan Wilder, and she is the one who takes on the mantle of Batwoman.

Ryan Wilder is described as “likable, messy, a little goofy and untamed. She’s also nothing like Kate Kane, the woman who wore the Batsuit before her. With no one in her life to keep her on track, Ryan spent years as a drug-runner, dodging the GCPD and masking her pain with bad habits. Today Ryan lives in her van with her plant. A girl who would steal milk for an alley cat and also could kill you with her bare hands, Ryan is the most dangerous type of fighter: highly skilled and wildly undisciplined. An out lesbian. Athletic. Raw. Passionate. Fallible. And very much not your stereotypical All-American hero.”

The outfit features various new differences, but most notably, it comes with a new wig that features the new curly hair with red streaks. Also new to the character are the red gauntlets and a new belt with the bat logo. When talking about the new costume, Leslie said in a statement:

“I love the fact that Ryan is becoming her own Batwoman — it’s her style, her swag, and her moment. I felt it was important that viewers could tell by the silhouette that Batwoman was a Black girl. With the form-fitting suit and beautiful Afro, we definitely nailed it!”

I dig the new costume, and it will make its debut in Season 2, Episode 3. Batwoman is scheduled to return with new episodes in January of 2021.

Mon Oct 26 , 2020
Three years later and the Nintendo Switch continues to hold its own against the Xbox One and PS4. If the little hybrid handheld has proven anything, it’s that a console is truly defined by what you can play on it. From Nintendo exclusives like Legend of Zelda: Breath of the […]