AtGames has launched a new arcade console for fans of retro games to enjoy. The Legends Ultimate offers 300 classic arcade games like Tron, Centipede, Missile Command, Space Invaders, and so much more for you to play in your living room on an actual arcade cabinet. The cabinet stands at 66” tall and 29” wide with enough buttons, joysticks, and more for 2 players. Plus, there’s a trackball for certain games. You can find the full list of games in this official PDF.

In addition to the 300 included games, you can connect the Legends Ultimate to ArcadeNet which is a monthly subscription that provides access to an ever-expanding library of games. If that’s not your style, the console is set up so you can bring your own game (BYOG). For BYOG, you can either stream from your own computer through your home network, or you can subscribe to be able to stream from cloud servers. The subscription does run $1/hour. It should also be noted that only some games are supported in the BYOG program:

The Legends Ultimate is available now from select retailers including GameStop with an MSRP of $599.99. 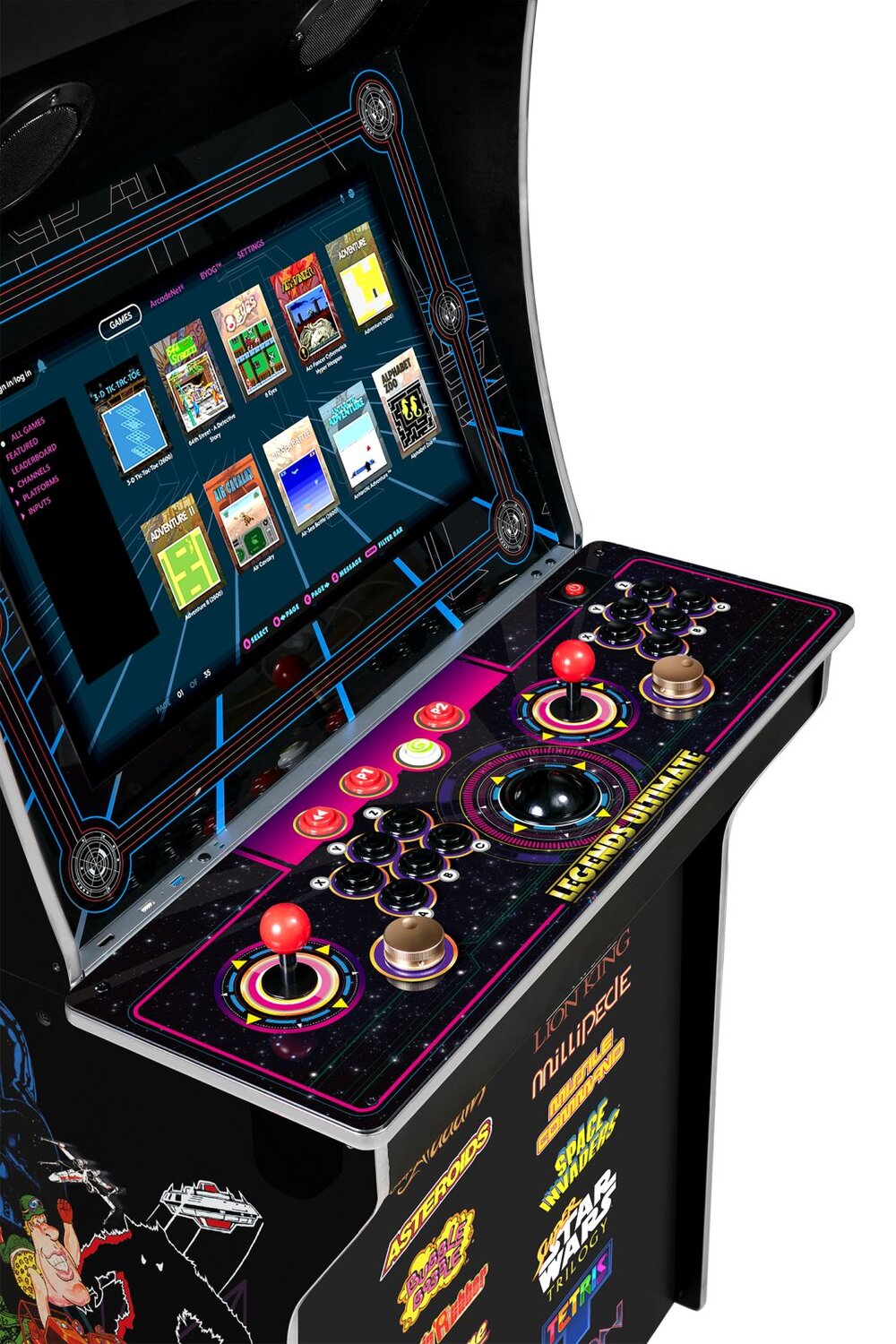 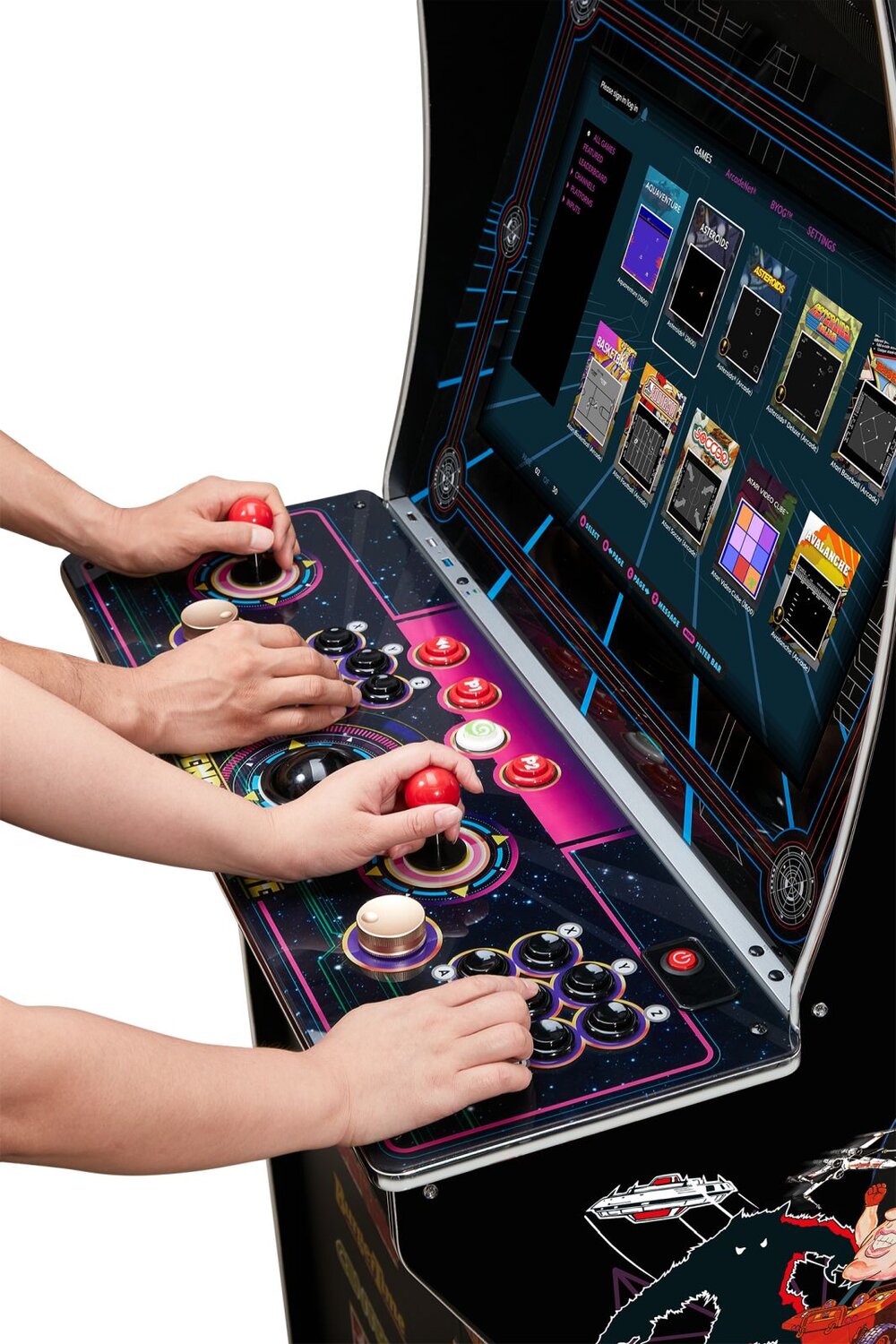 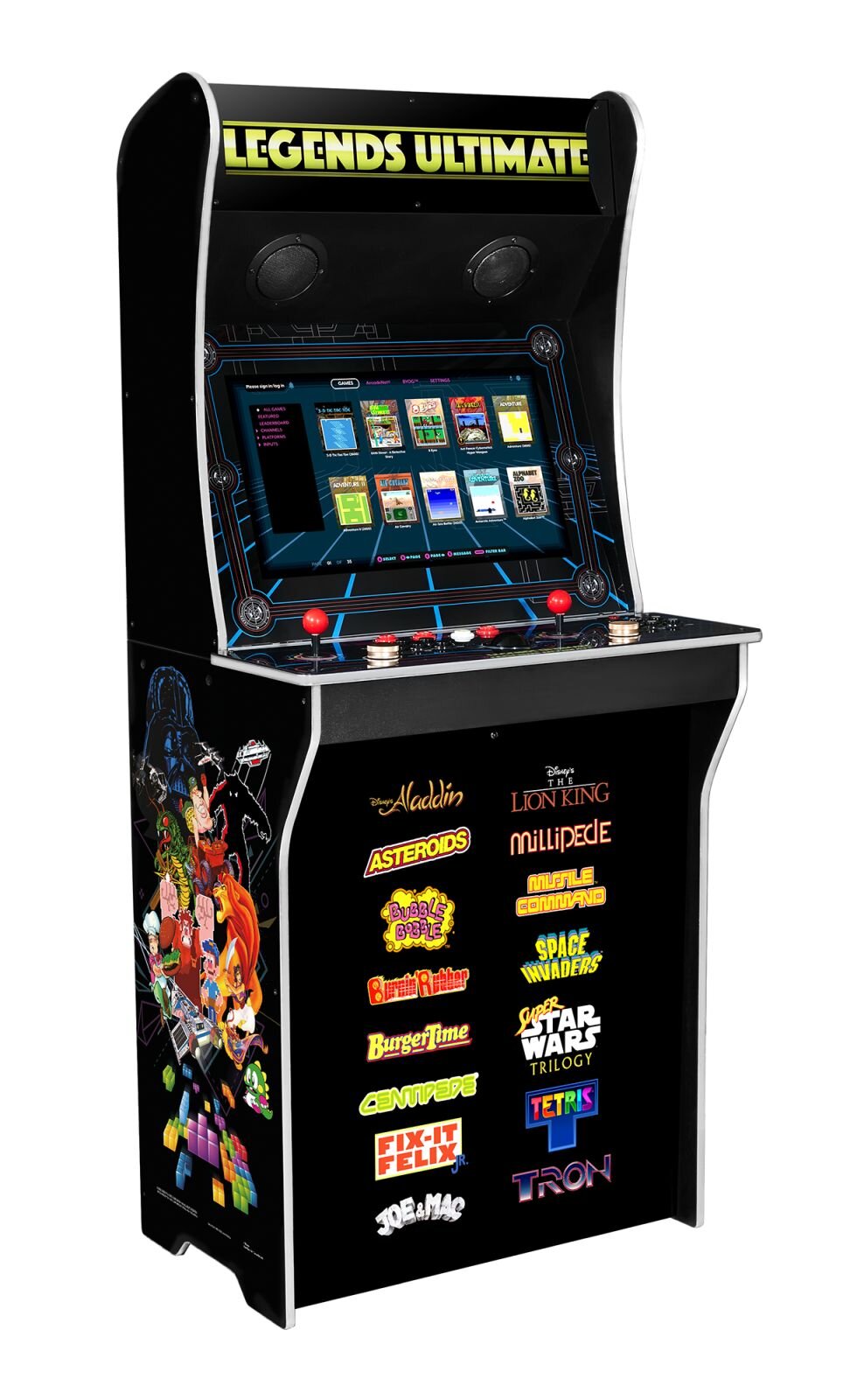 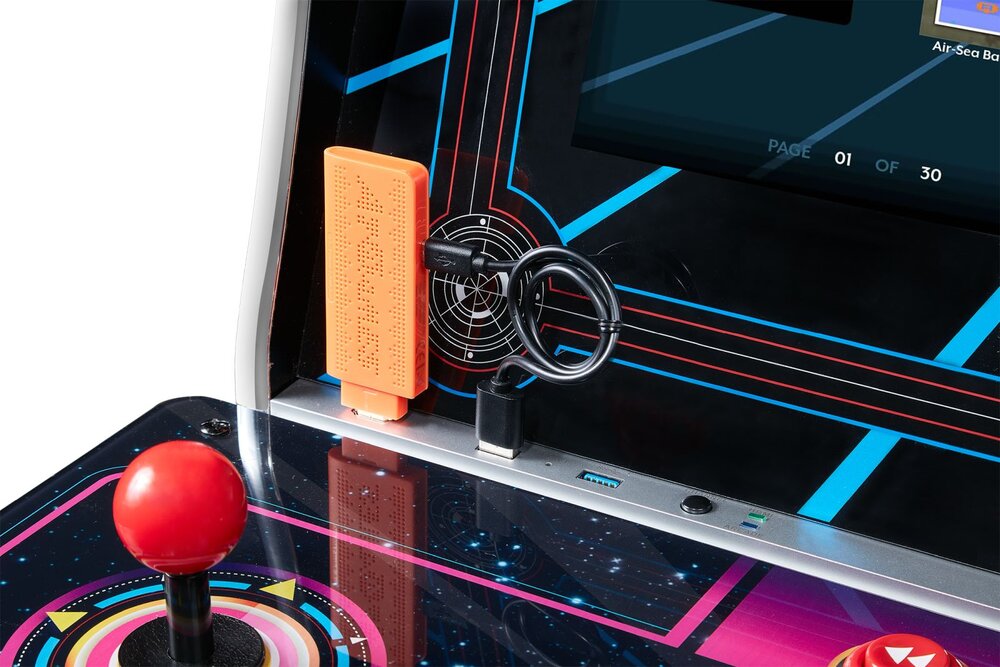 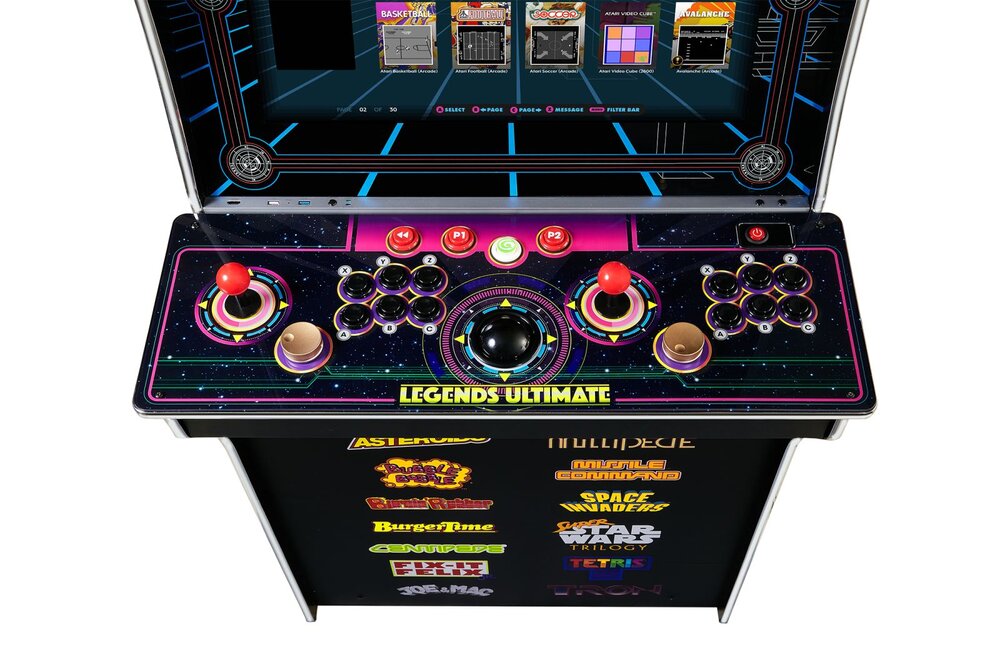 Tue Sep 1 , 2020
Capcom has revealed that Resident Evil Village will be shown during Tokyo Game Show 2020 Online, as part of its special publisher broadcast. Revealed on Twitter by the Capcom Dev 1 account, the game will feature during the virtual trade show as part of the Capcom TGS Live 2020 webcast. […]