Entertainment Weekly has released some photos from director Robert Rodriguez’s upcoming family superhero film, We Can Be Heroes, that is headed to Netflix. The movie is set in the Sharkboy universe, and stars Pedro Pascal, Christian Slater, and Boyd Holbrook as members of a superhero team called the Heroics, as well as Priyanka Chopra-Jonas as Director of the Heroics.

Rodriguez told EW that “the movie begins with the group kidnapped and their kids left to try to save them (and the world). Young Missy (YaYa Gosselin), who has not yet discovered her powers, gets to know her fellow child superheroes: One can predict the future; another, named Facemaker, has the ability to, well, change his face. [For] a kid, that’s an amazing power. What if you could become anyone else?”

This Avengers-like kid movie sounds like it will be something my kids will be into. I don’t know how much I will enjoy it, but I suppose I’m going to find out. The cast is pretty promising, so hopefully it turns out to be fun. Check out the photos and check back for a release date soon.

Are you interested in We Can Be Heroes? Check out the photos and let us know below. 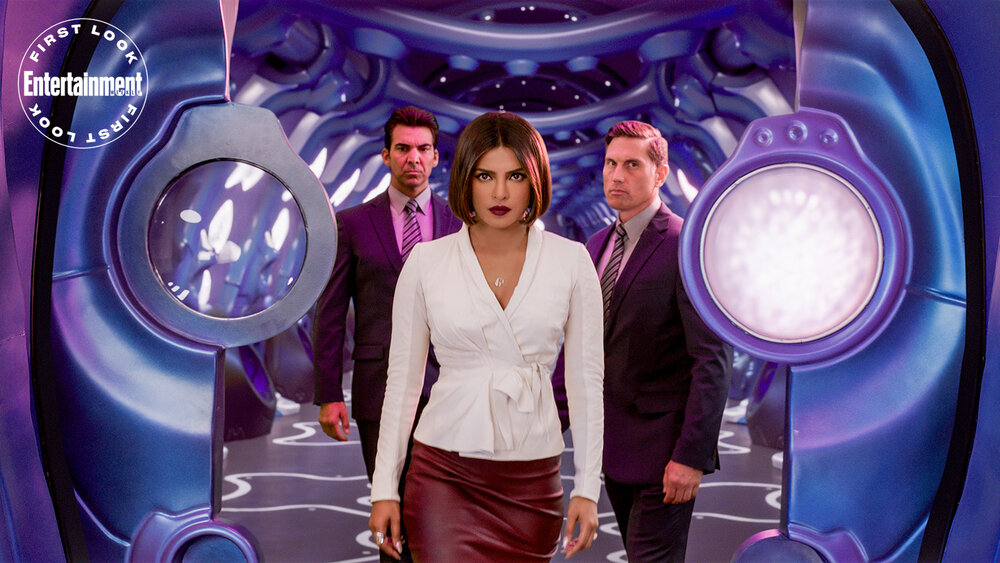 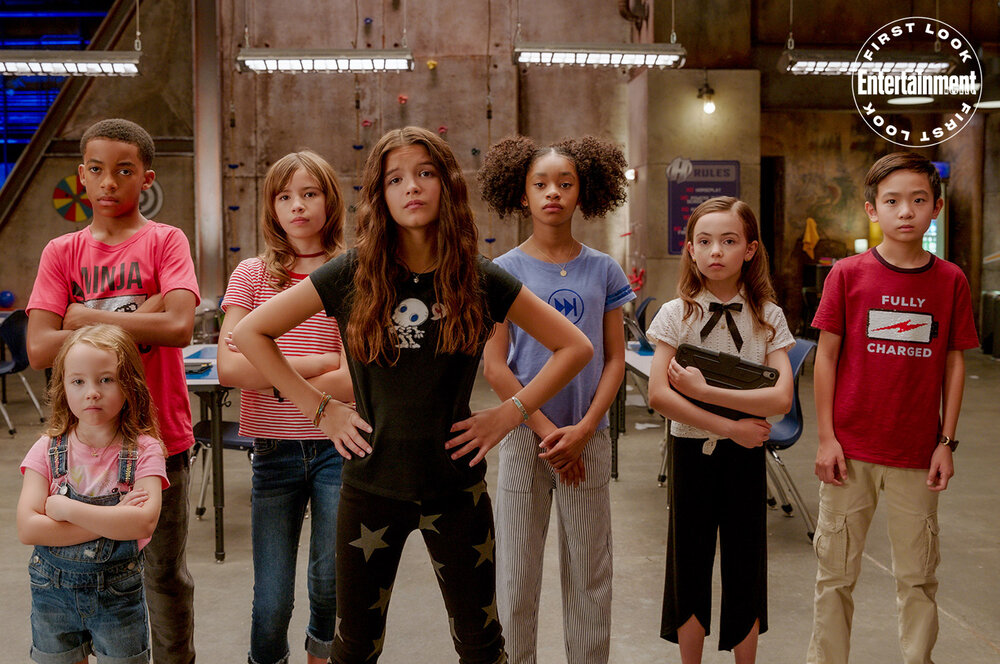 How to Get Destiny 2: Beyond Light's No Time to Explain Exotic