As you know, Lucasfilm is developing a series of books for Star Wars: The High Republic, which will tell new stories set about 200 years before the events of Star Wars: The Phantom Menace. These untold stories will be told through adult and young adult novels, children’s books, and comics from a variety of publishers.

StarWars.com has now shared a new sneak peek at one of the most iconic characters from the Star Wars universe, Yoda, and it’s a slightly younger version of the character. He’s not quite in his prime, but at 700-years-old he’s looking pretty good and in shape. 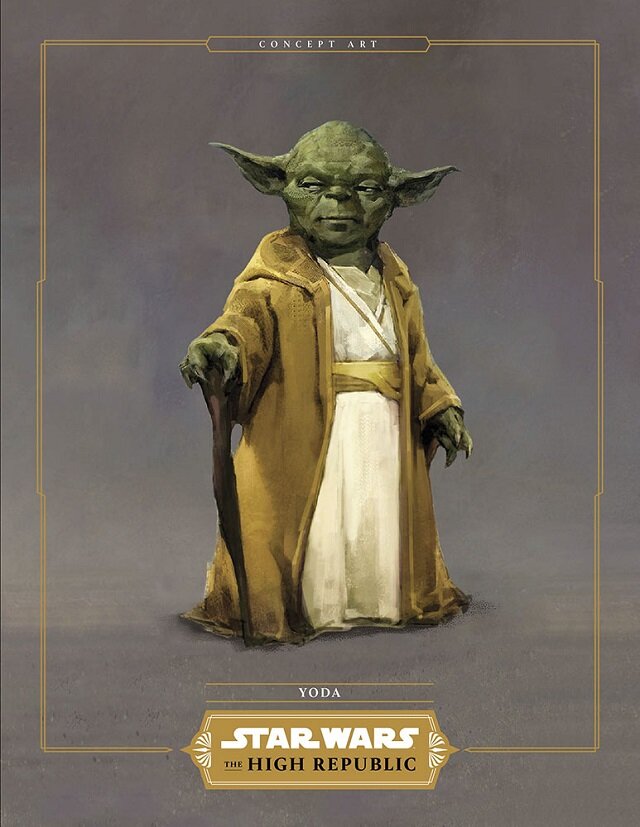 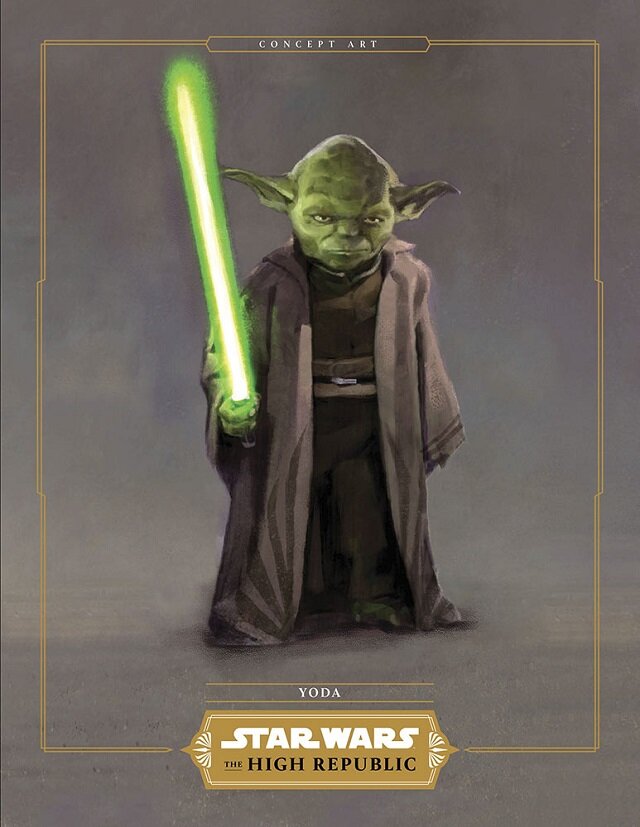 The Jedi Master will be the focus of Daniel José Older’s Star Wars: The High Republic Adventures comic book series, which will be released by IDW Publishing next year. When talking about Yoda’s place in the story, the writer says:

“It’s especially exciting to be able to introduce him in the era of the High Republic. The High Republic Yoda is a journeyman out in the galaxy. While he’s already a respected member of the Jedi Council at this point, we meet Yoda in IDW’s The High Republic Adventures series doing what he loves best: looking out for the young folks – in this case, a group of Padawans travelling around the galaxy to learn the ways of the Jedi with a hands-on approach.”

“The goal was to update Yoda, but to be careful and be true to the Yoda that we all know and love. Also, to really make sure that the new look was believable, as this is really the first time that there has been an opportunity to update his look and his clothing. It felt like a daunting and enormous responsibility to embark on and get right.

“Well, Yoda is not that much younger — around 700 years old instead of about 900. But we thought that with it being hundreds of years earlier, he would definitely have a different outfit, maybe even more than one. His age, as far as the way that his hair and face look, is maybe just slightly younger, but fairly close to his look in Star Wars: The Phantom Menace.”

I like this younger look for Yoda and I’m actually looking forward to seeing how his story plays out in this new series of books.

Wed Sep 2 , 2020
Kate Bishop, the other Hawkeye in the Marvel’s universe, officially joins Marvel’s Avengers as the first post-launch DLC character. Bishop will arrive as part of the “Taking Aim” post-launch content and it will include a playable Bishop, who will have her own set of gear and abilities to unlock. There […]