BOOM! Studios has shared their first look at the very exciting Power Rangers: Drakkon New Dawn #1. This is the first in a three part series comic that I’m extremely excited for as it picks up after the events of Power Rangers: Ranger Slayer #1. This means that Kimberly Hart is now the ruler of her dimension for better or for worse, and it’s going to be very interesting to explore. This new story comes from writer Anthony Burch, artist Simone Ragazzoni, colorist Raúl Angulo, and letterer Ed Dukeshire.

After the shocking events of Power Rangers: Ranger Slayer #1, Kimberly is determined to purge the terrifying hold that Drakkon has had over her world, starting with Deadlock; the prison tower where Drakkon held all those who opposed him. But even the Ranger Slayer has no clue of the true power kept in Deadlock—and what unlocking the doors will set into motion. As Kimberly investigates the worst of Drakkon’s secrets, she sets in motion Drakkon’s final plan—one that will pit her against a fan-favorite Power Rangers villain like you’ve never seen them before!

Drakkon New Dawn #1 will be available from local comic shops and digital outlets like comiXology on August 19. 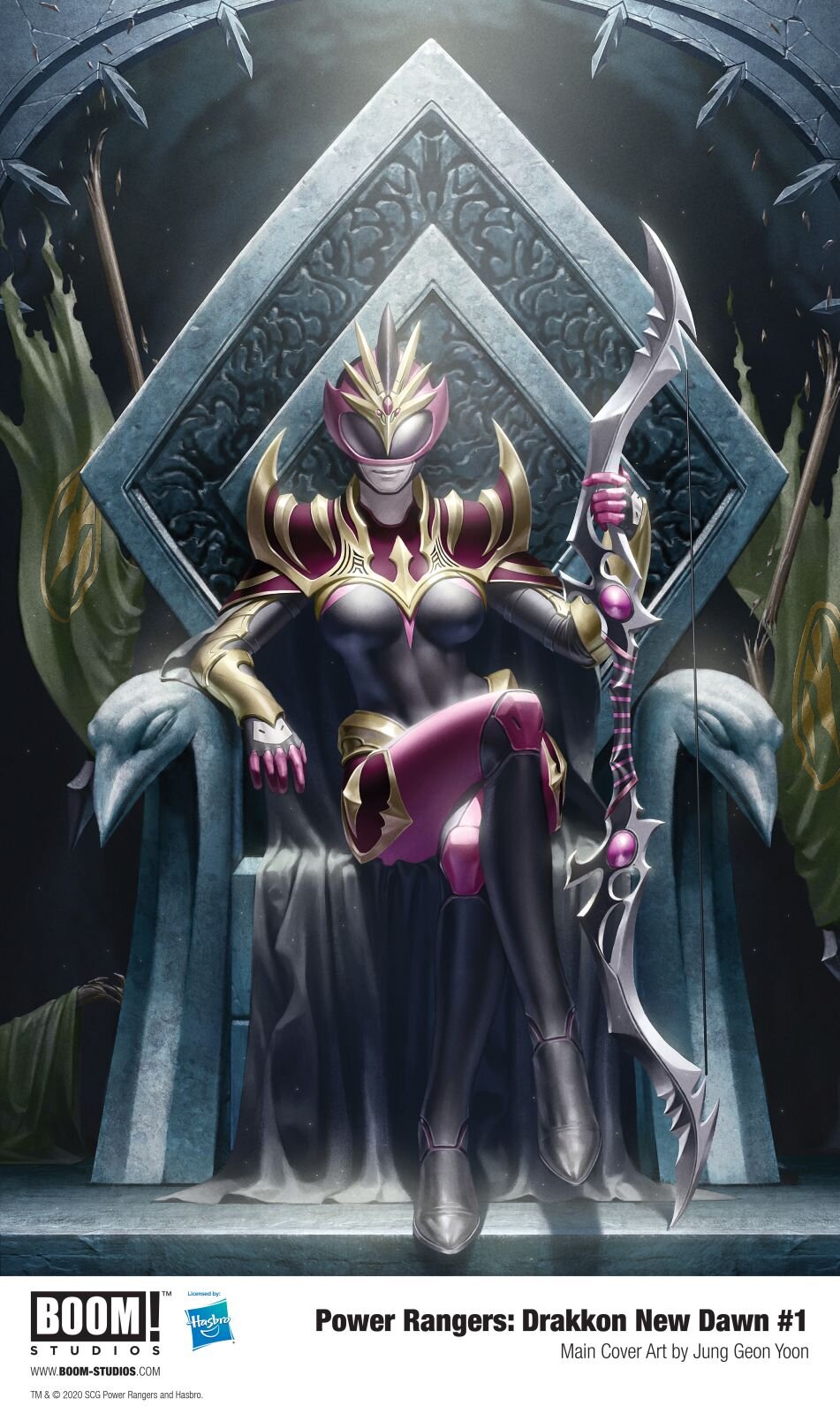 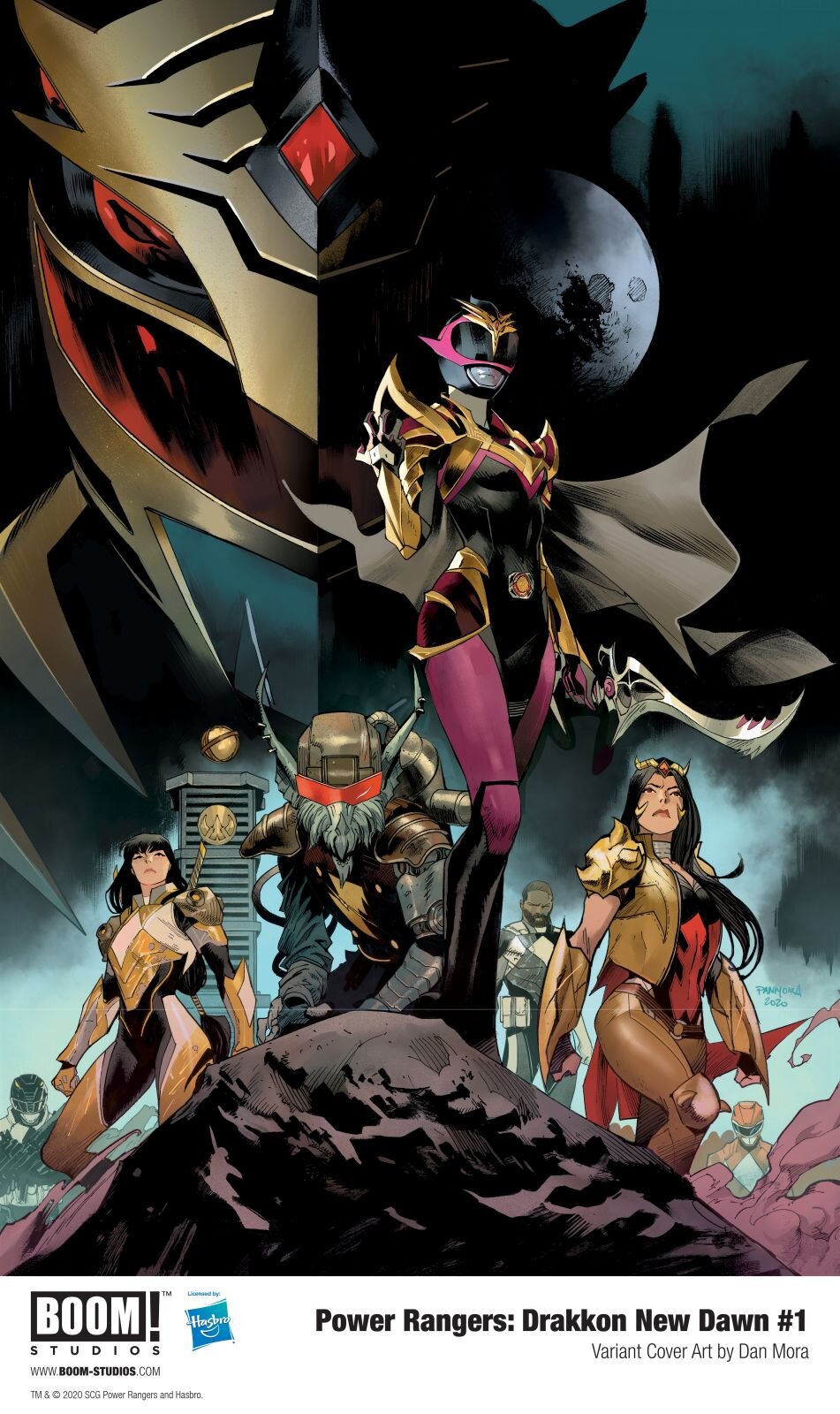 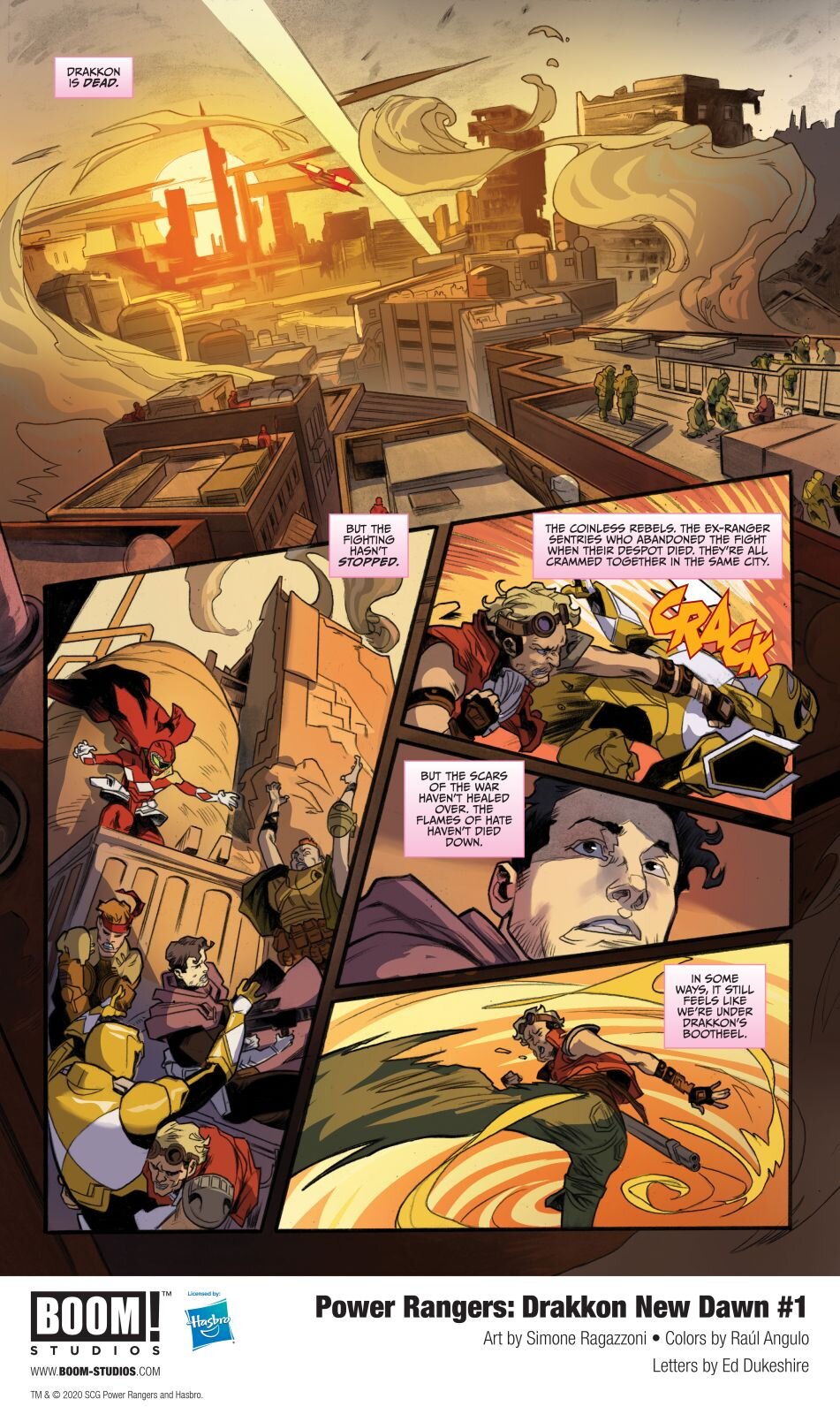 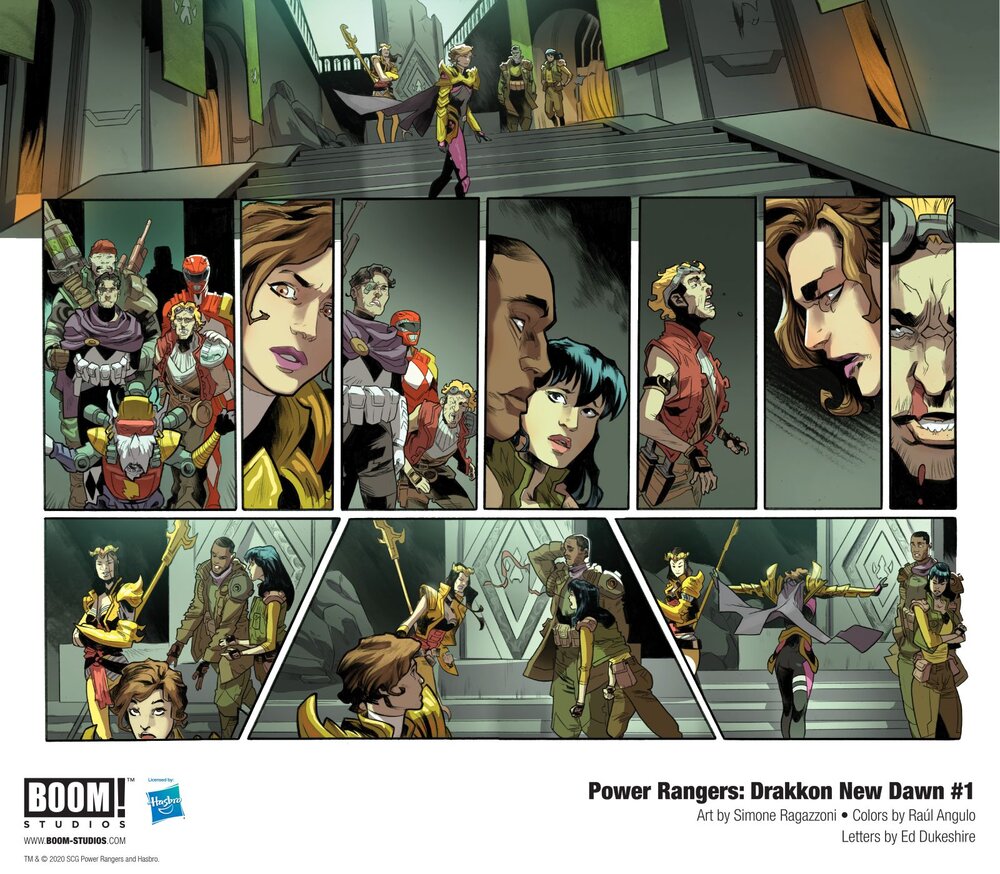 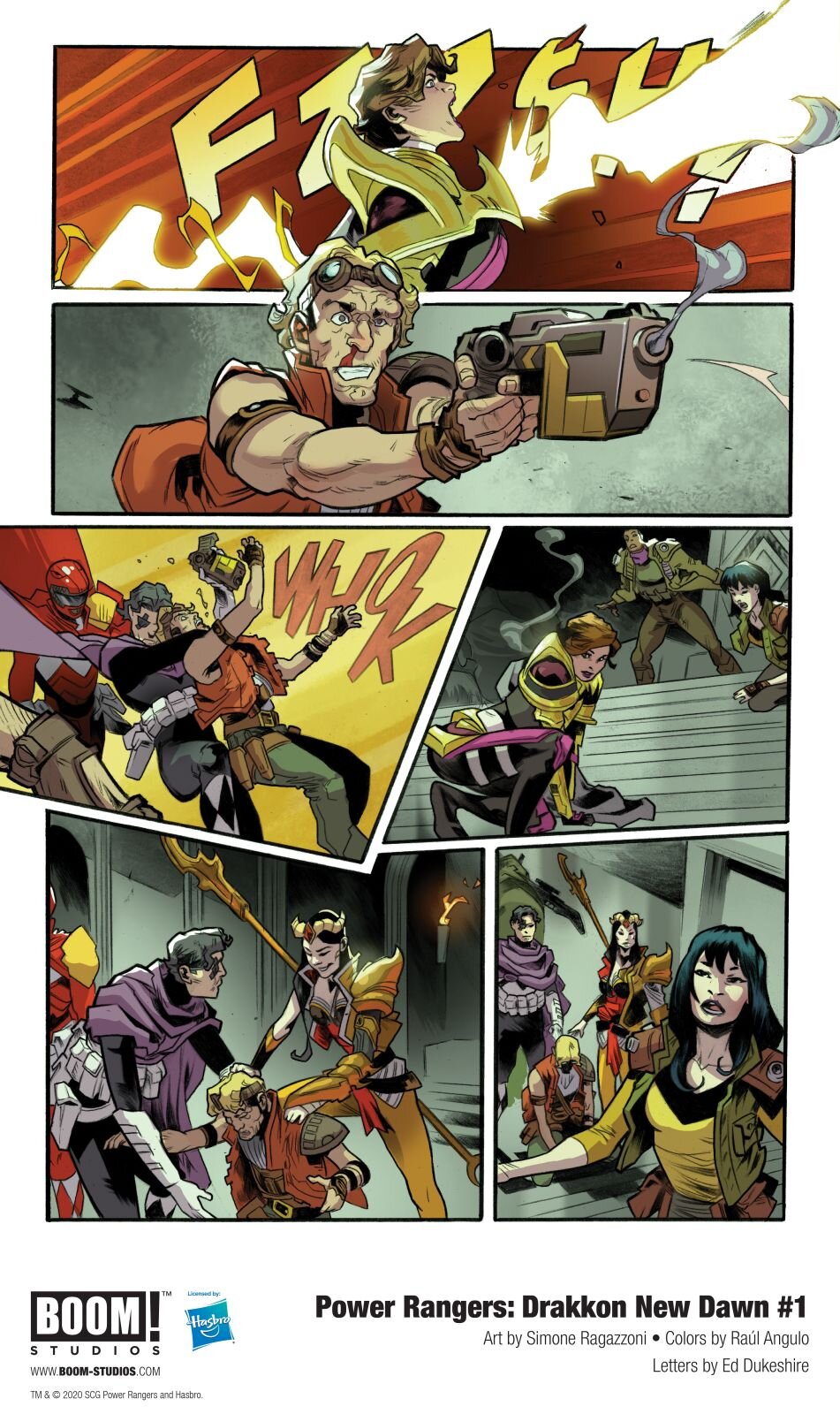 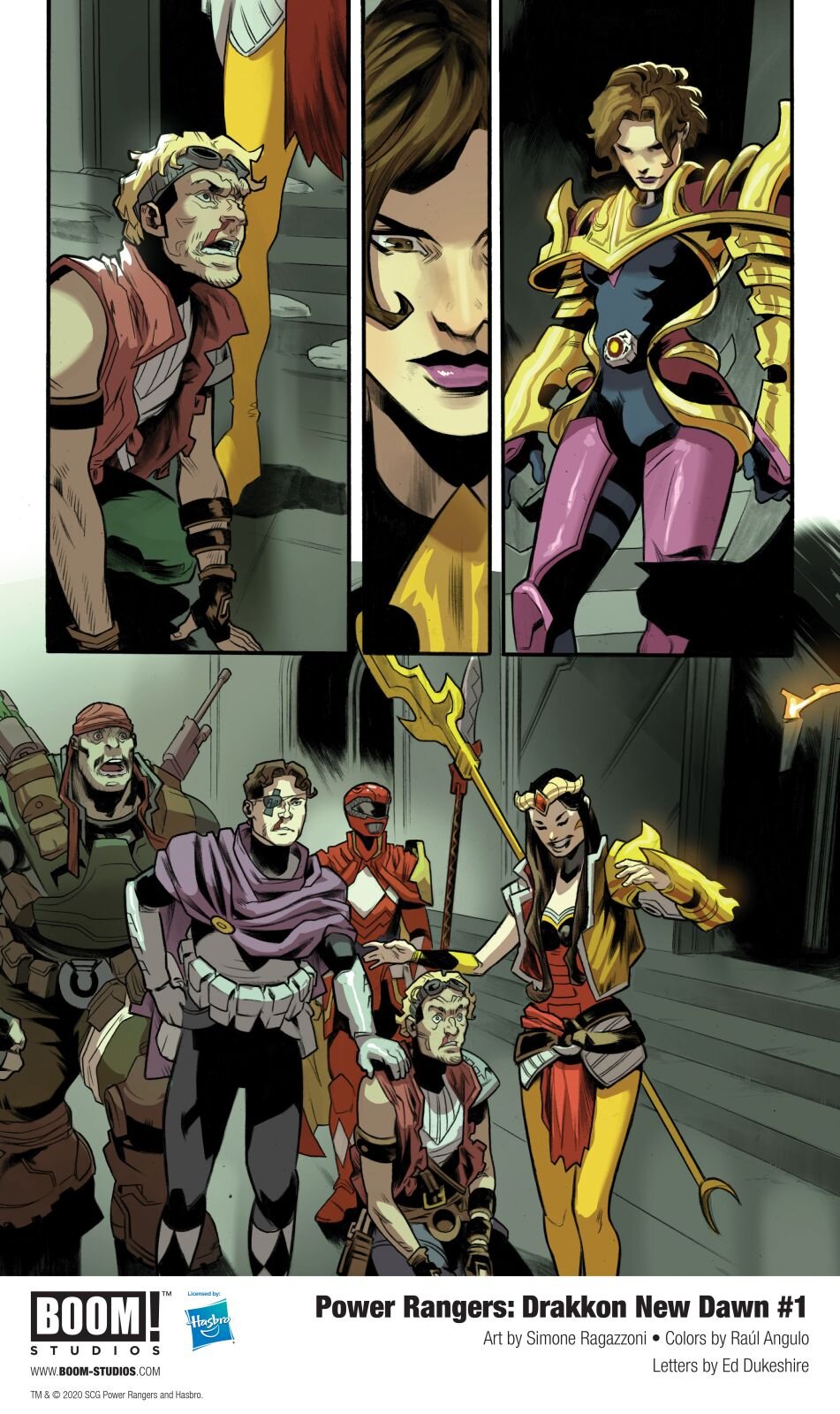 Mandalorian Cosplay Is A Complicated Profession

Tue Aug 11 , 2020
Or not, really, it just involves a lot of hard work and some very nice photos. Read more… Source link