Terror Films has released a trailer for a deranged-looking indie horror film titled Derelicts. The story centers on a dysfunctional family on Thanksgiving Day and they are terrorized by a gang of insane vagrants. The synopsis reads:

From the over-sexed grandparents, to the squabbling siblings and an emotionless husband who seems uninterested in touching his wife – all appears normal for this particular household. That is until a gang of vicious vagrants invades their home, not only to cause havoc, pain and even death but also laying bare everyone’s faults and inhumanity while exposing some deeper family secrets along the way.

The movie was written and directed by writer and director Brett Glassberg and if you like weird, crazy, and lunatic horror, this might be the film for you. Modern Horrors described the film as “A visual feast of sex, violence and insanity” and Killer Horror Critic said “Derelicts is the Thanksgiving horror film to end all Thanksgiving horror films.”

The film originally premiered at the Telluride Horror Show in 2017, and it also played at the NYC Horror Film Festival in 2018. It’s finally getting a release this fall on November 13th. 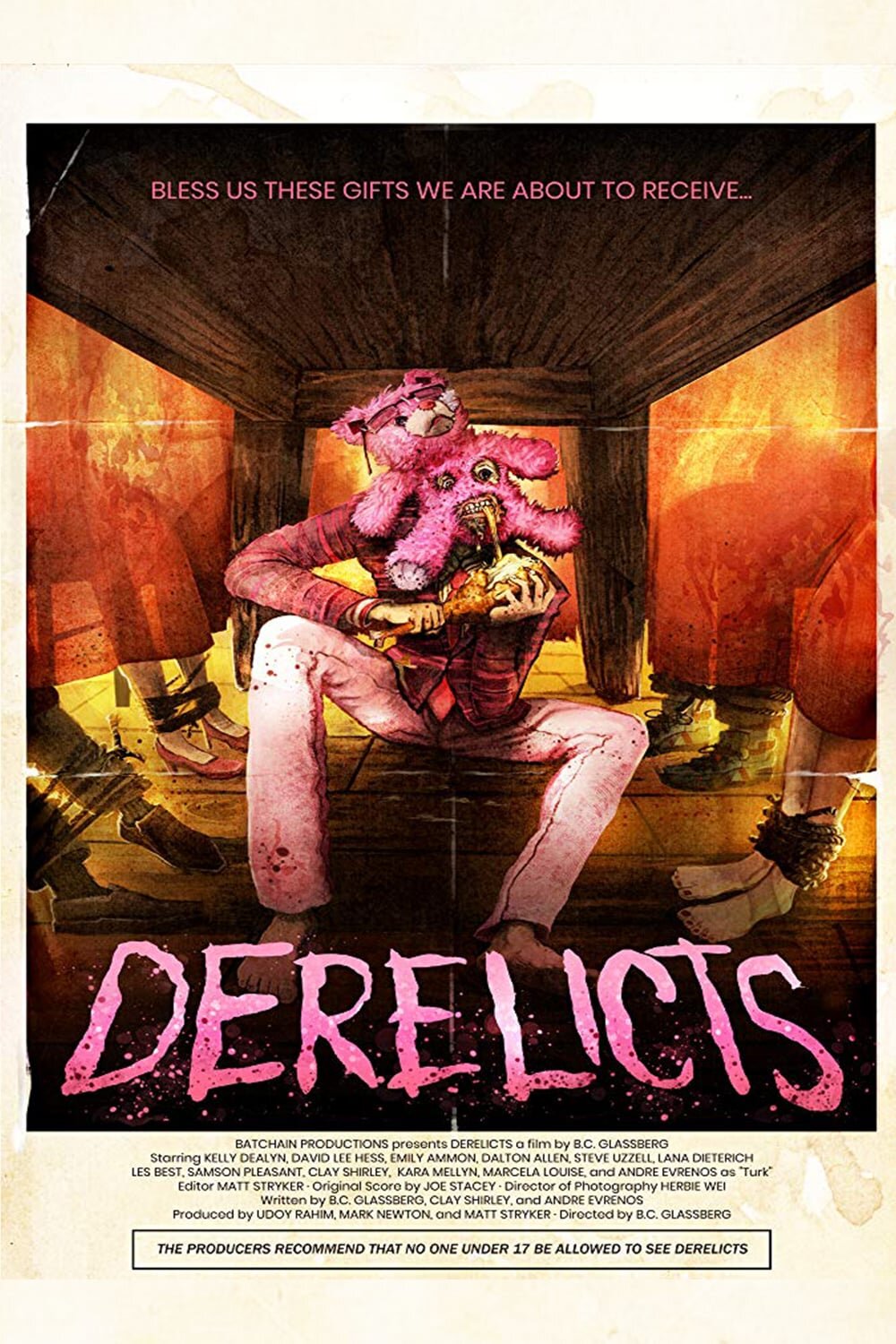 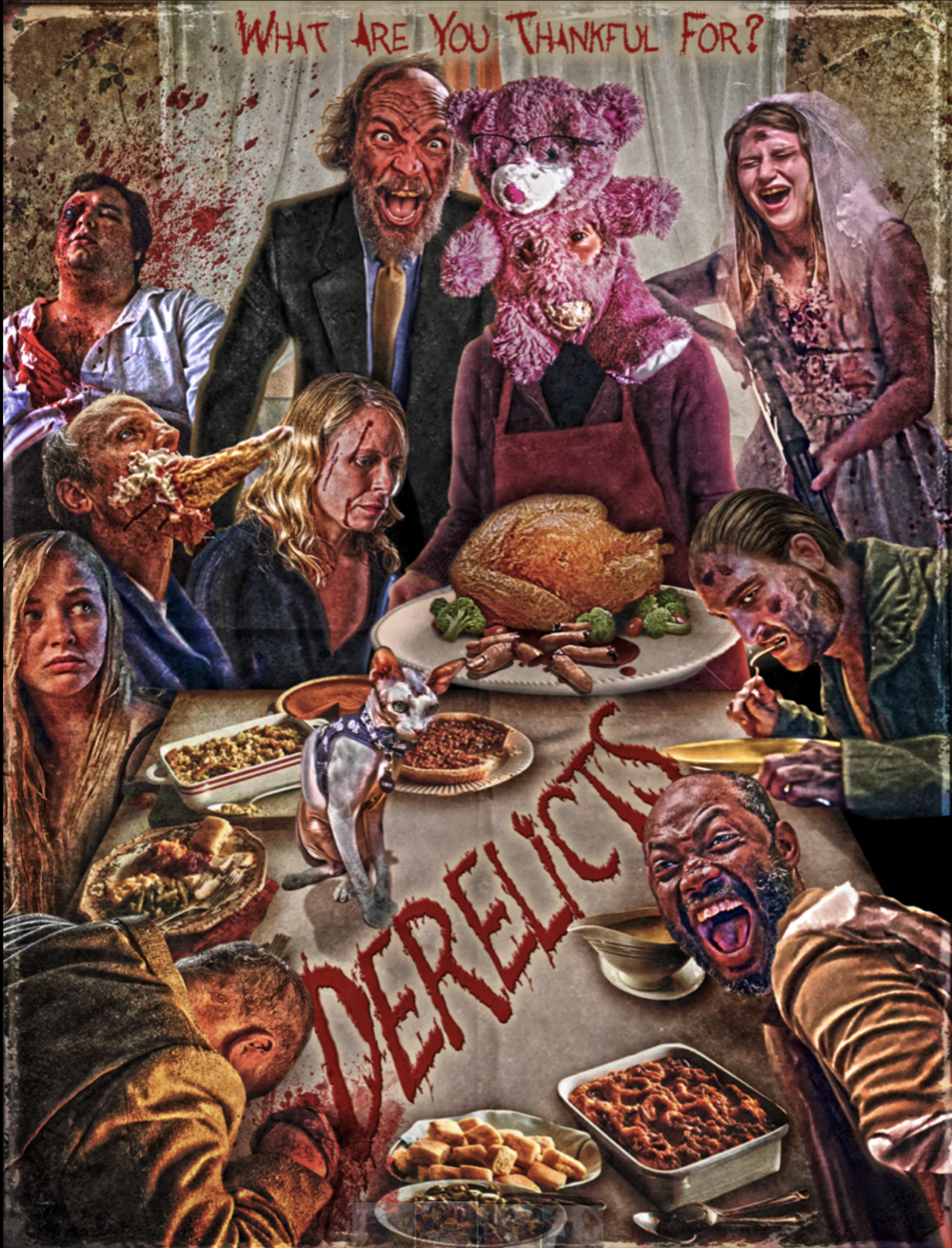 Sat Nov 7 , 2020
Season of Arrivals in Destiny 2 is coming to a close ahead of the upcoming expansion Beyond Light. Out with the old and in with the new, but that doesn’t mean we can’t finish off the current season with a bang, and with a bang, it shall end with a […]