Amazon has released a series of trailers and posters for its upcoming Welcome To The Blumhouse horror film series. There are four films being released in the series this year and they are Black Box, The Lie, Evil Eye, and Nocturne.

The full project will consist of eight “unsettling” genre movies that will be developed by up-and-coming horror talent. We know have our best look yet at the stories we can expect to see. They all look like great twisted films that will be worth checking out!

After losing his wife and his memory in a car accident, a single father undergoes an agonizing experimental treatment that causes him to question who he really is. Starring Mamoudou Athie (Jurassic World 3), Phylicia Rashad (Creed), Amanda Christine (Colony), Tosin Morohunfola (The Chi), Charmaine Bingwa (Trees of Peace), and Troy James (The Flash). It will be released on October 6.

When their teenaged daughter confesses to impulsively killing her best friend, two desperate parents attempt to cover up the horrific crime, leading them into a complicated web of lies and deception. Starring Mireille Enos (The Killing), Peter Sarsgaard (An Education) and Joey King (The Kissing Booth 2). It will be released on October 6.

Based off the award-winning, best-selling Audible Original production from writer Madhuri Shekar, a seemingly perfect romance turns into a nightmare when a mother becomes convinced her daughter’s new boyfriend has a dark connection to her own past. Starring Sarita Choudhury (Mississippi Masala), Sunita Mani (GLOW), Omar Maskati (Unbelievable), and Bernard White (Silicon Valley). It will be released October 13.

Inside the halls of an elite arts academy, a timid music student begins to outshine her more accomplished and outgoing twin sister when she discovers a mysterious notebook belonging to a recently deceased classmate. Starring Sydney Sweeney (Euphoria), Madison Iseman (Jumanji: The Next Level), Jacques Colimon (The Society) and Ivan Shaw (Insecure). It will be released on October 13. 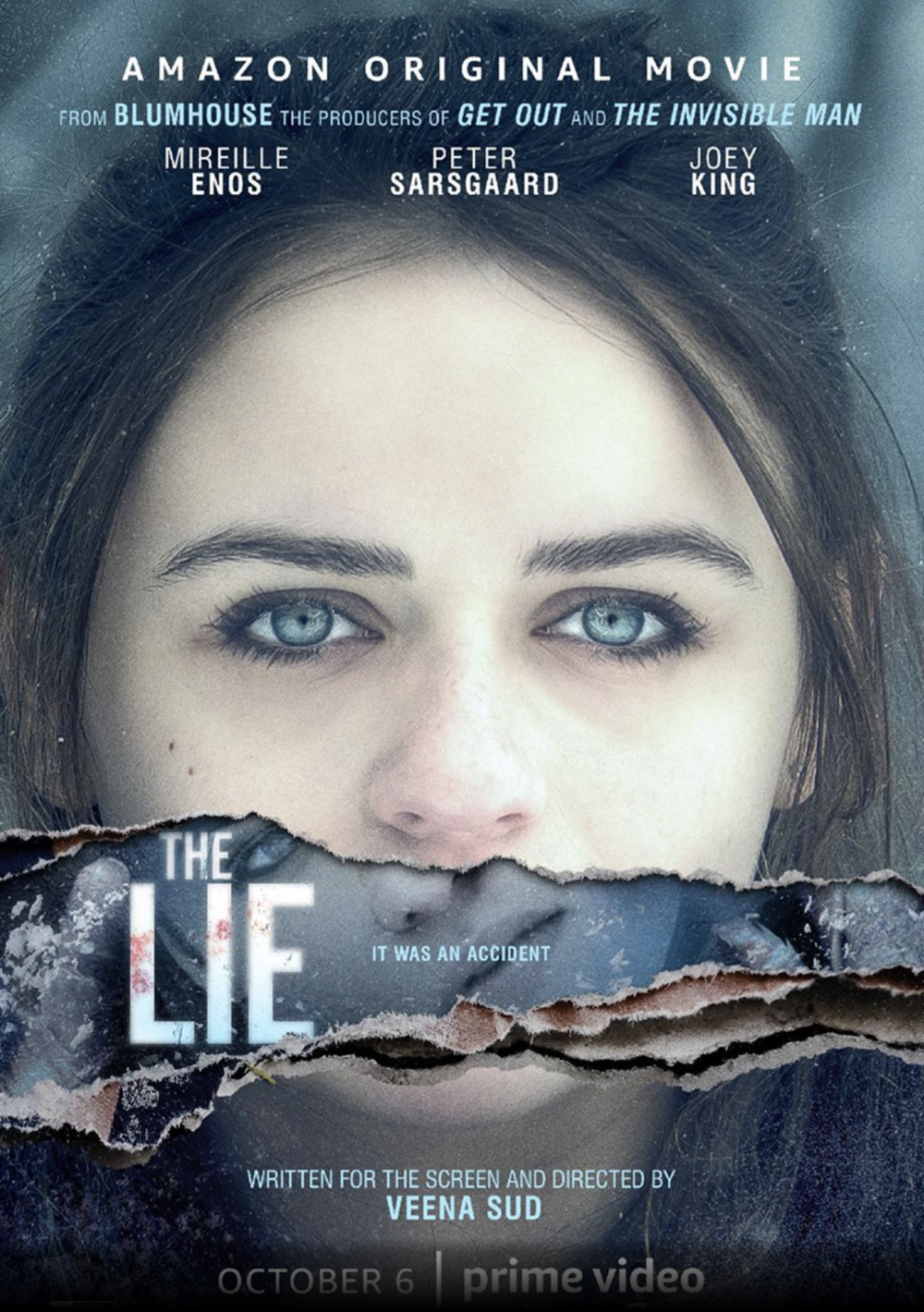 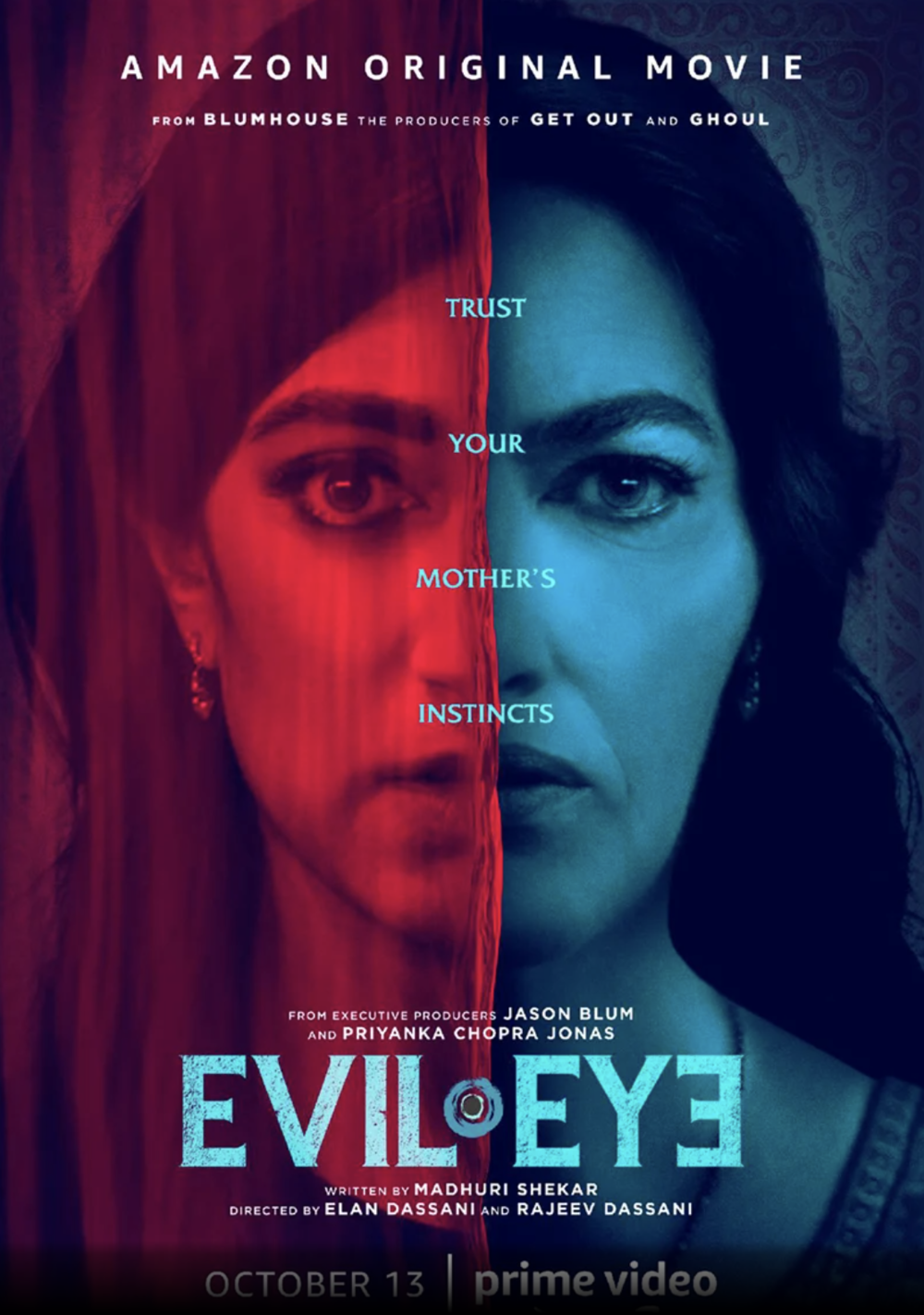 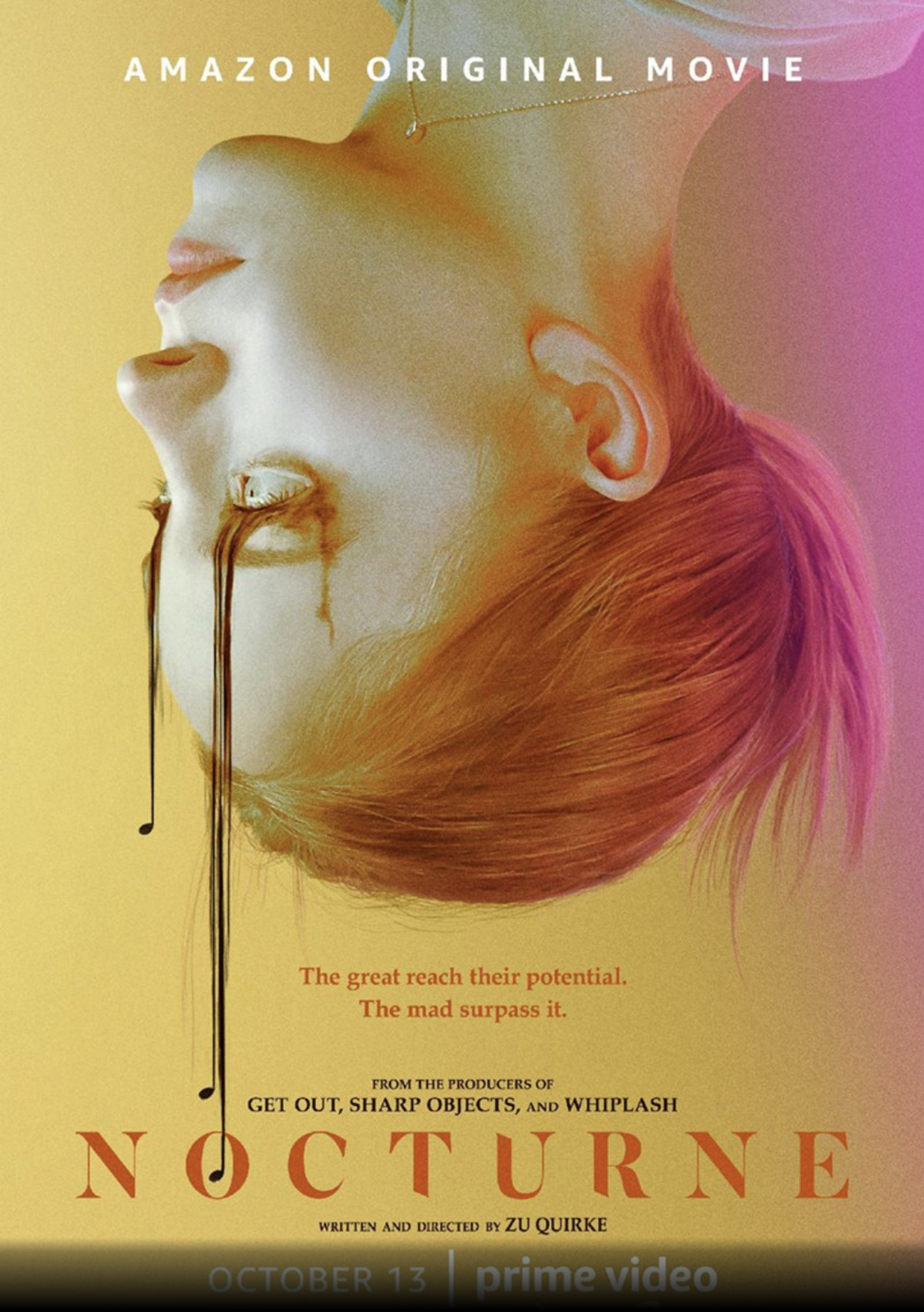 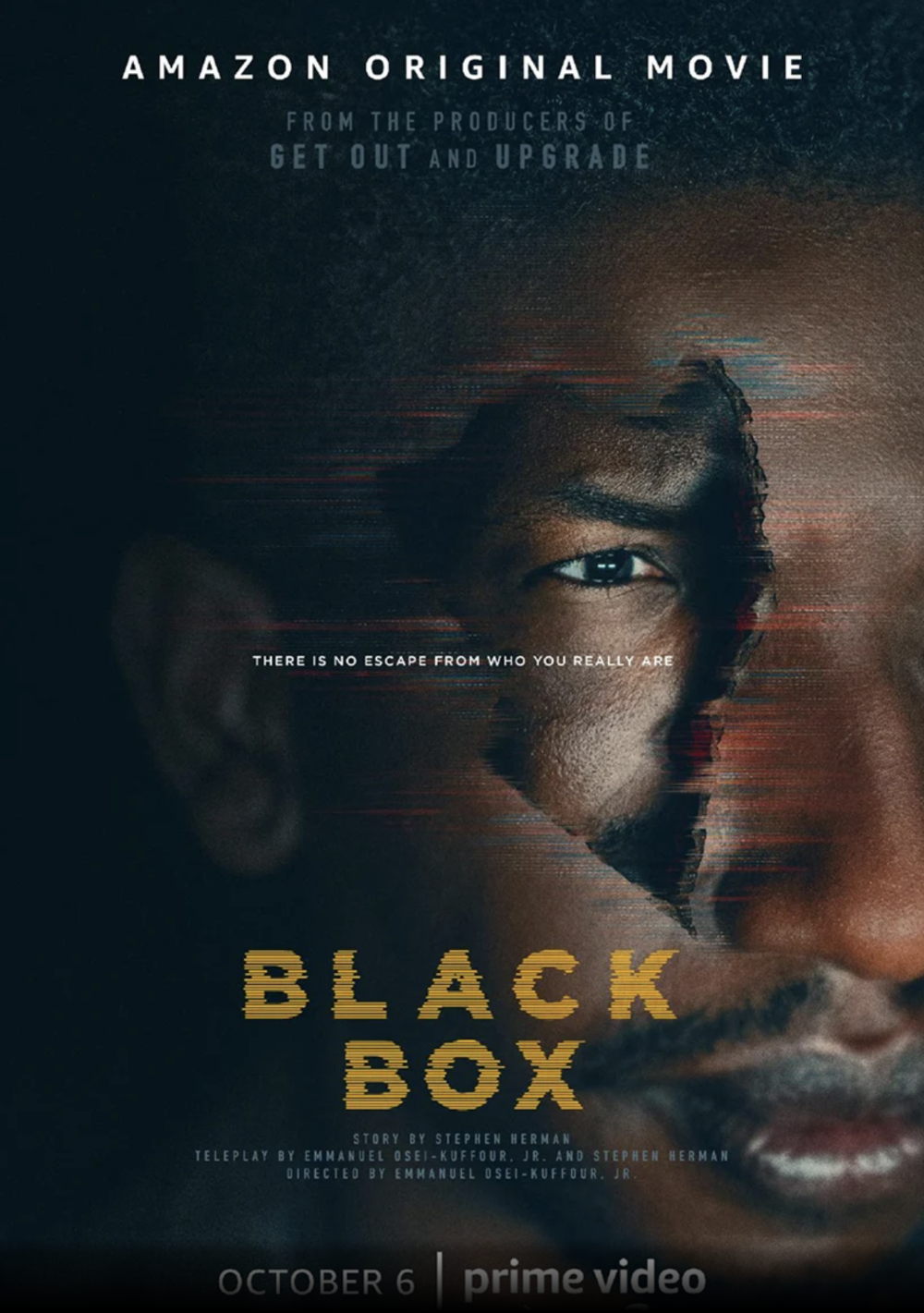 Wed Sep 16 , 2020
Sony has revealed that full-priced first-party PlayStation 5 games will cost $70 at launch, seemingly pointing to a new higher price point on next-gen. Revealed in a PS Blog post after September’s PS5 event, games like Demon’s Souls and Destruction All Stars will come in at a $70 price point, […]