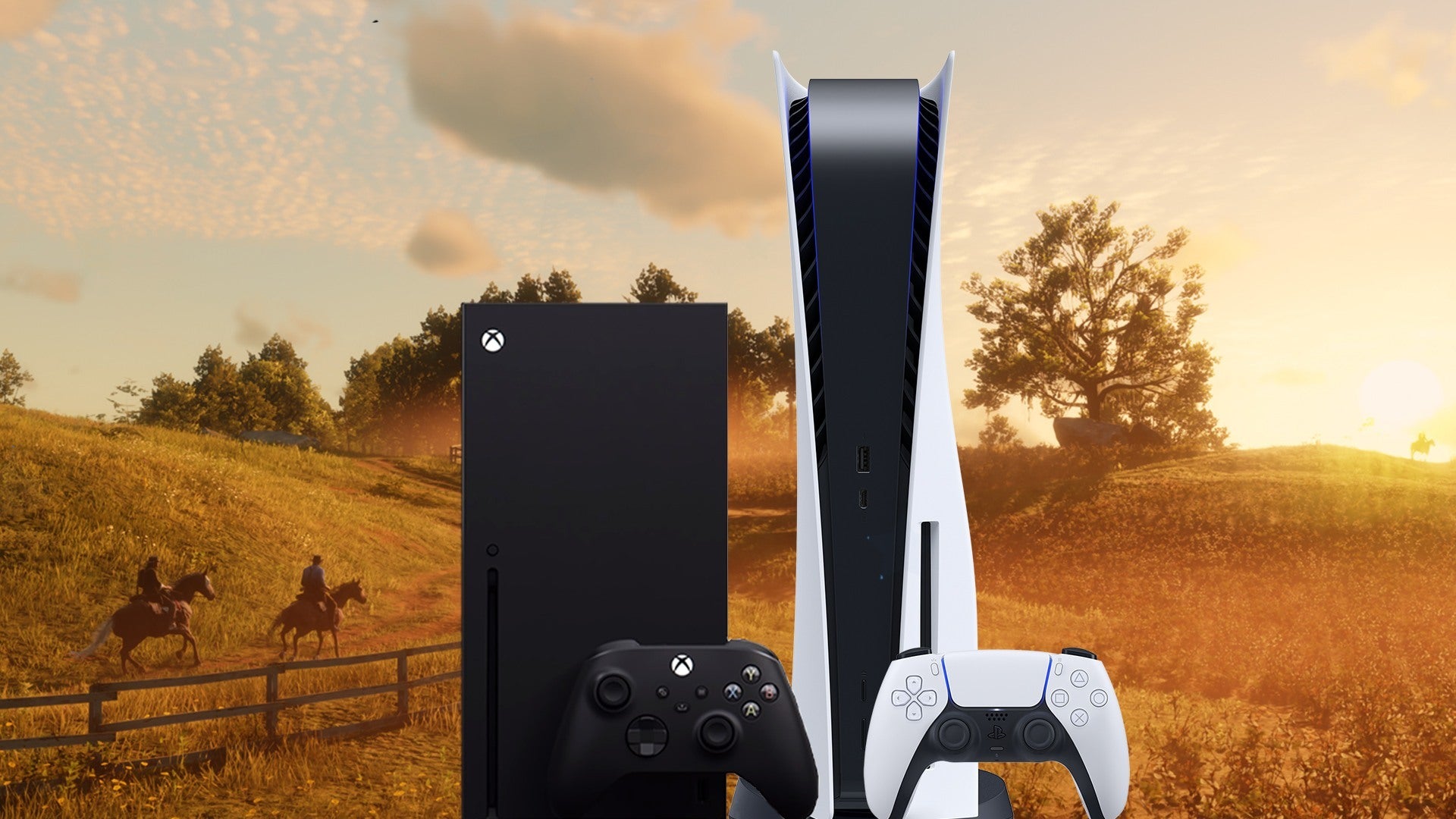 The next generation of consoles is finally here, but unlike last time, a big feature of both the PlayStation 5 and Xbox Series XS is that they are almost fully compatible with the previous generation’s games. But the older games aren’t just simply playable – almost every single one of them has framerate improvements and decreased load times thanks to the new consoles’ beefier hardware. So while there are a bunch of new games available at launch, here are our suggestions for older games you should absolutely revisit on a next generation console.

No Man’s Sky has had quite the journey, but it’s never been in a better spot than it is now. With countless free updates you’ve most likely missed, the sheer amount of content it has to offer is staggering. Two of the main areas where it needed improvement were it’s fairly lengthy load times and struggling framerate, and thanks to the Next Generation Update for the Xbox Series and PlayStation 5, it now loads very quickly, has buttery smooth framerates, and includes a multitude of graphical updates. It’s never been a better time to explore an infinite universe.

Final Fantasy 15, God of War 2018, and The Witcher 3 all either shipped, or eventually received a PS4 Pro and One X patch that gave the game a “Performance Mode”. Which simply unlocks the framerate instead of forcing the previous cap of 30fps in 4K or 1080p Of course, an unlocked framerate alone does not automatically mean 60 frames per second, and each game struggled to maintain a consistent frame rate on the last generation. But with the raw power of the Series X and PlayStation 5, this is no longer an issue. Not only do all three games naturally load much faster, but seeing them run at a near perfect 60 fps is a site to behold. God of War is especially worth revisiting since it’s yet to make it’s way to PC, meaning this is the first time we’re seeing Kratos slay norse demons in glorious high-framerates. Also, while there’s been no announcements at this time that God of War or Final Fantasy 15 are slated to receive a full next-gen overhaul, it’s been confirmed that a next-gen release for The Witcher 3 will be available for free sometime in 2021.

While Red Dead Redemption 2 hasn’t received a proper next-generation upgrade, we think it deserves a spot on this list for it’s decreased load times alone. Originally, booting into the game was painfully slow, taking upwards of two minutes to hitch up your britches and get ready to ride. Even with semi-regular disconnects still plaguing Red Dead Online, the decreased load times should make any cowpoke happy. Let’s also not forget that this game was already gorgeous, but has never looked better on consoles than it does now.

Genshin Impact is completely free, but that doesn’t mean it gets a free pass on performance – and let’s face it, the PS4 version does not run well. With constant stuttering and seemingly endless frame dips, the PC version has always been the best way to play –until, of course, a next-gen patch arrived. Now, it’s as stunning as it’s meant to be!

Fallout 4 is one of those games that runs completely fine on its original hardware, but the boost it gets from next-gen consoles make it just so much better. Diamond City tanking your framerate is no longer an issue, and the sheer speed of the loading not only makes getting into the game a breeze, but also entering buildings and fast traveling takes only a matter of seconds. Let’s also not forget, the console versions of Fallout 4 later received mod support, but would often struggle to run anything that improved it’s visuals. Now, even when running several graphics mods, we didn’t notice a hit to performance in any way, shape, or form, so mod away!

At launch, Days Gone struggled with a bunch of techincal issues, and even on a PS4 Pro it had trouble maintaining a solid 30FPS. On the PS5, the difference is night and day, and many of those technical shortcomings have been patched out. Days Gone loads faster, runs at a smooth and consistent 60FPS, and includes dynamic 4K resolution. Whether you’re going into it for the first time, or have been looking for a reason to pick it back up, Days Gone begs to be played on the PS5.

If there’s one genre that truly benefits from the speed of Solid State Drives and a drastic reduction in load times, it’s SoulsBornes. Bloodborne, Sekiro, and Dark Souls 3 all ran respectably well on their respective platforms, but they’re games that are built around the idea of dying in order to learn a lesson. That’s a lot of lessons, and with loading screens between each one, it can lead to a bit of unneeded frustration. While the PS5 and Xbox Series X don’t completely eliminate these load times, they do dramatically shorten them, getting you back into the action much faster.

What’s on your backlog list? Do you have any old games you think will look particularly great on new hardware? Sound off in the comments below.

Fri Nov 13 , 2020
Crunchyroll has been hard at work and has announced the dub casts for four of their anime projects. Premiering on November 13 with new episodes every Friday, I’m Standing on a Million Lives will feature an English dub cast including Zeno Robinson (Fire Force) as Yuusuke Yotsuya, Jeannie Tirado (Fire […]