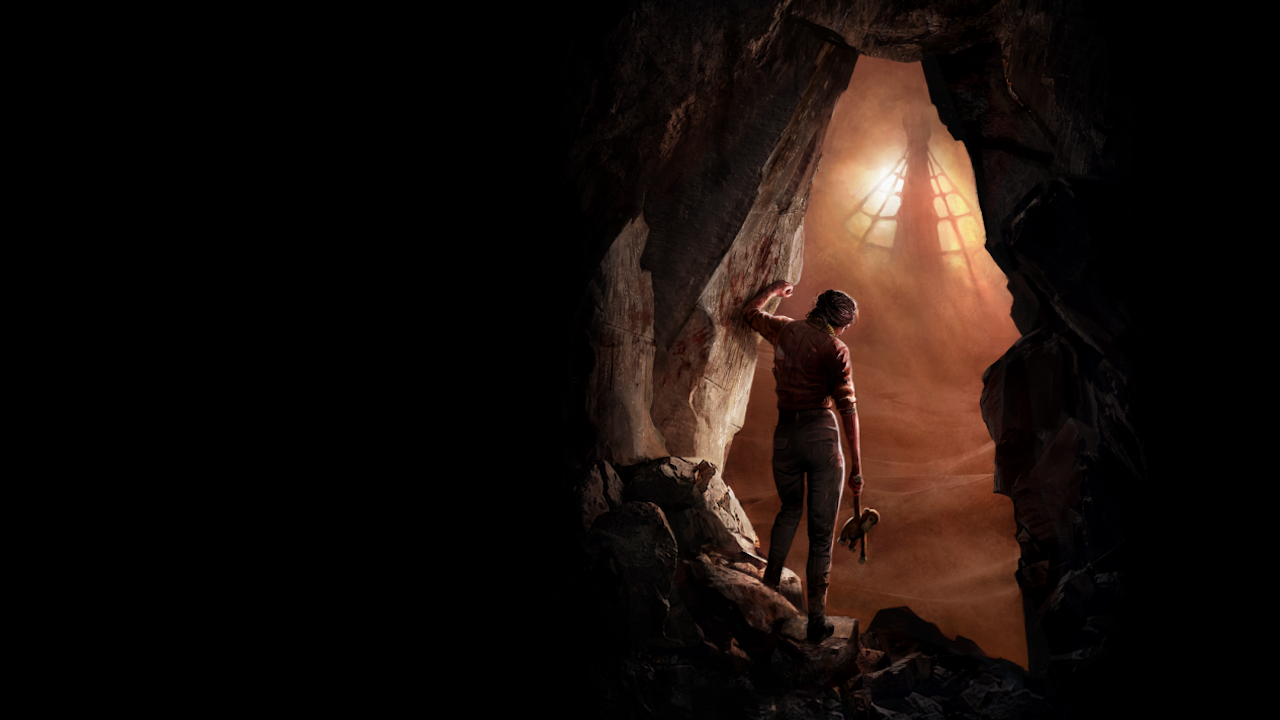 10 years after the release of Amnesia: The Dark Descent, Frictional is following up with a proper sequel. Set in the Algerian desert, the new Amnesia stars Tasi Trianon, a survivor of a deadly plane crash that strands her in the middle of the desert. Check out the new trailer below.

The trailer shows off some of the encounters you’ll experience in the new Amnesia. For example, finding a source of light has always been important, but it looks like Tasi may only have access to matches with severely limited life.

There are also some hallucinations, what looks like some sort of creeping poison affecting Tasi, and of course, a brief glimpse of some monsters hunting her in the middle of nowhere.

“Amnesia is not just another haunted house spook-fest, but an emotionally harrowing journey,” says Frictional creative director Thomas Grip. “We aim to go beyond simple jump-scares and to affect players on a deeper level.”

Frictional appears to be focusing on the emotional side of horror, something the studio explored previously in Soma. A similarly terrifying yet emotional adventure into the depths of the human mind (and the ocean).

Amnesia: Rebirth will be released on Steam, Epic Games Store, PS4, and GOG.