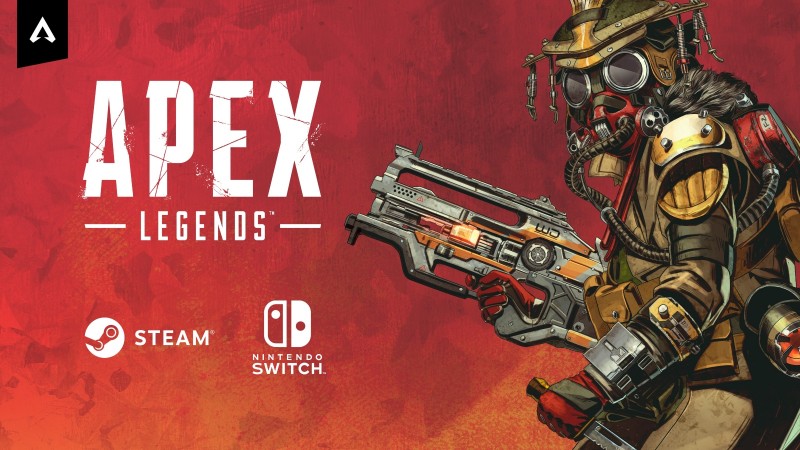 During this summer’s EA Play event, EA announced that Apex Legends was headed to Steam and Nintendo Switch, the latter of which this fall. Well, developer Respawn has some good news and some bad news. On the positive side, Apex Legends arrives on Steam next month. Bad news: the Switch version has been delayed out of 2020.

In a blog post, Respawn updated fans on what’s going on in the world of Apex Legends. The game officially arrives on Steam November 4. If that’s not exciting enough, that just happens to be the same day that the still-mysterious Season 7 will go live. But wait, there’s more! Origin players will also have their account progression and unlocks carried over the Steam version. That bit is unsurprising given how EA partnered with Valve almost a year ago to bring their titles to Steam. That’s an awesome gesture nonetheless.

Meanwhile, Switch owners will unfortunately have to wait until 2021 to enjoy Apex Legends on-the-go. Respawn didn’t specify an exact date, but explained that 2020’s challenges have made developing games harder than ever. They simply don’t want to rush out a bad product. The studio also reiterated that the Switch version will have full feature parity with the other versions, including cross-play and all released seasonal content. That’s a tough pill to swallow, but as Shigeru Miyamoto famously said “A delayed game…” eh, you know that quote by now.

It’s worth noting that November 4 also brings the release of the suped-up Apex Legends Champion Edition. The enhanced bundle is primed to get newcomers up to speed with veteran players in terms of content. Don’t forget that the game’s big Halloween Event is in full swing right now too.

Are you looking forward to playing Apex Legends on Steam? Are you bummed out about the Switch delay? Let us know how you feel in the comments!

Fri Oct 23 , 2020
The Aussie actress has been working in the industry since she was 16. Source link