Ravensthorpe, the Viking settlement that players build and customise in Assassin’s Creed Valhalla, is a fictional place invented by Ubisoft’s writers. Except it isn’t all that fictional after all: Ravensthorpe is actually a real place in England, and the developers had no idea until a few months before the game launched.

In AC Valhalla, the fictional settlement of Ravensthorpe is located in the middle of England’s central kingdom, Mercia. “We chose the name Ravensthorpe because Eivor’s clan was the Raven clan, and Thorpe means ‘farmland’… and we set the settlement in the middle of Mercia so it was centrally located on the map,” explained Assassin’s Creed Valhalla’s Narrative Director, Darby McDevitt, in a thread about the discovery on Reddit. 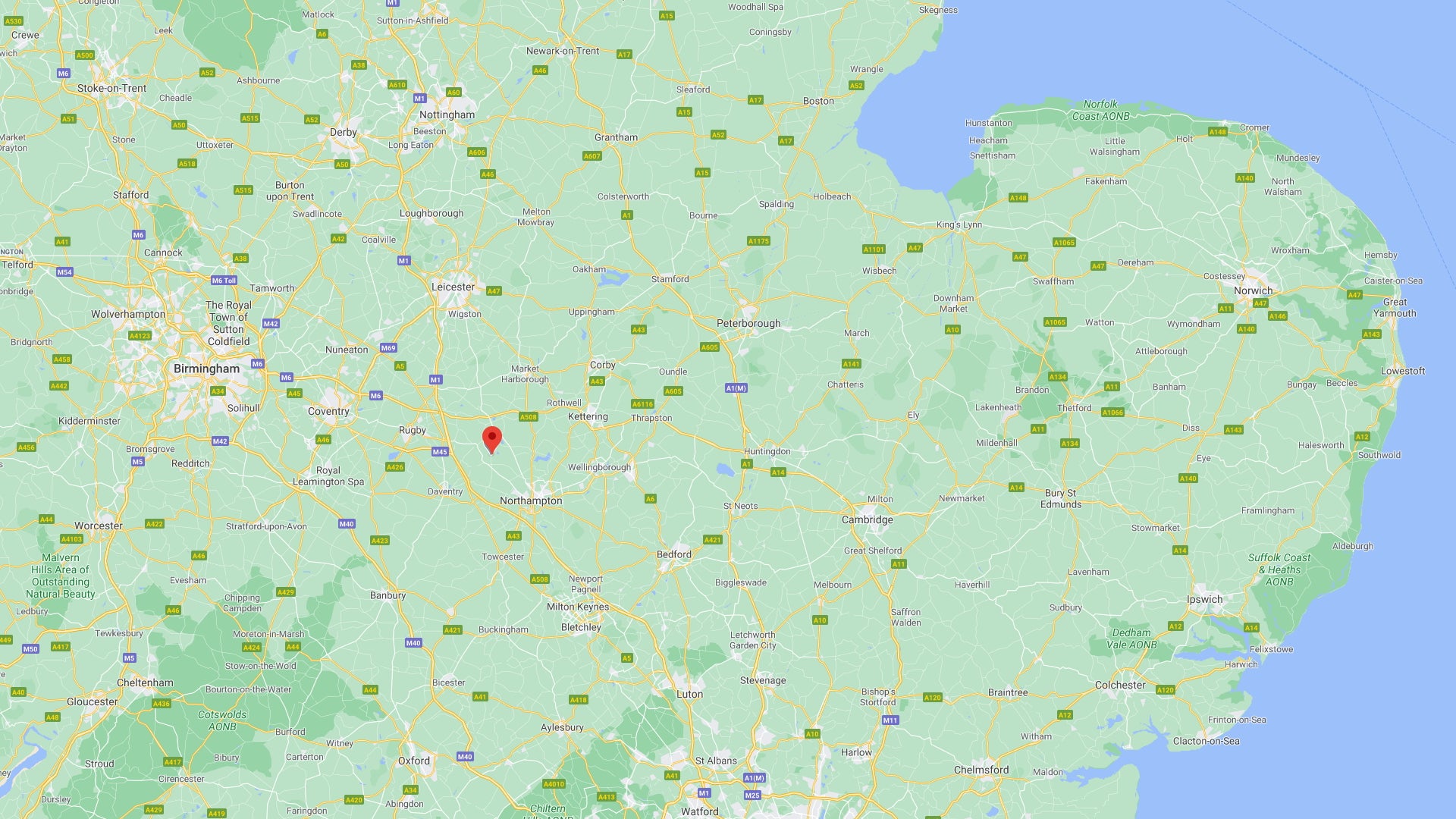 The real Ravensthorpe, meanwhile, is a village in Northamptonshire. It may not have originated as a Viking settlement, but in its position just slightly south east of Coventry, it is pretty much in the middle of England. “We had NO idea that there was a real Ravensthorpe in exactly this location in real life, until a few months ago,” said McDevitt. “Granted there is no river running by the real Ravensthorpe, but a lot can happen in 1000 years. Rivers change courses.” 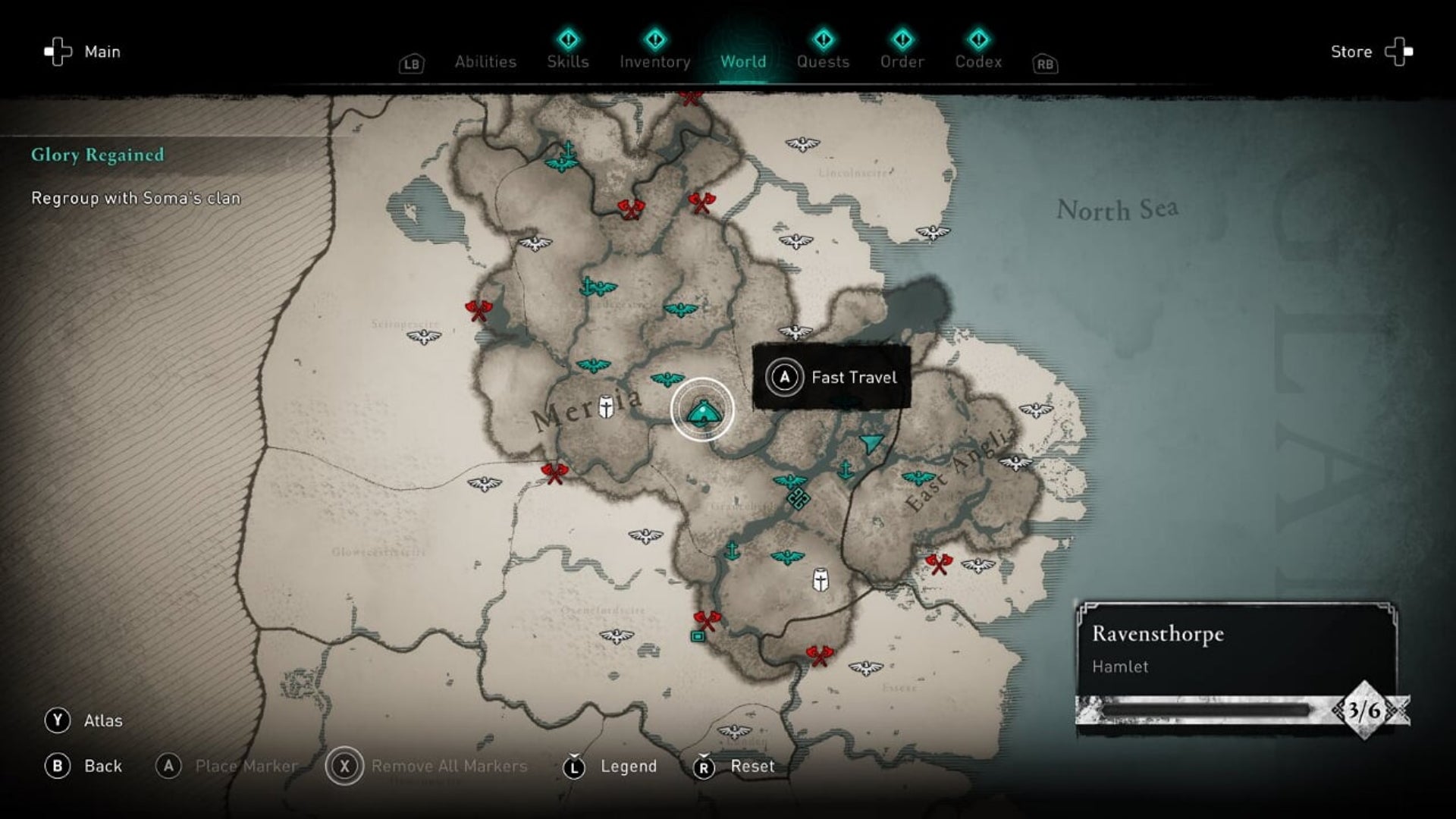 It’s an absurd coincidence, and one that certainly has amused the Reddit users who brought the topic up. Northamptonshire. However, this village isn’t the only place called Ravensthorpe in England; type the name into Wikipedia and you’ll easily find that Ravensthorpe is also a district in West Yorkshire, an area in Peterborough, and a historic manor in North Yorkshire. None of these appear to be Viking/Assassin settlements established by Eivor, though.

For more on Ubisoft’s latest, check out our Assassin’s Creed Valhalla review, which is one of the best PS5 and Xbox Series X launch games. If you’re playing already, check out our pick of the essential abilities and when you can find them.

Fri Nov 13 , 2020
I’m not really the biggest fan of director Paul W.S. Anderson. While he has made some cool films like Mortal Kombat and the first Resident Evil movie, most of his films are pretty mediocre. Regardless of that, I am looking forward to seeing his upcoming adaptation of the hit video […]