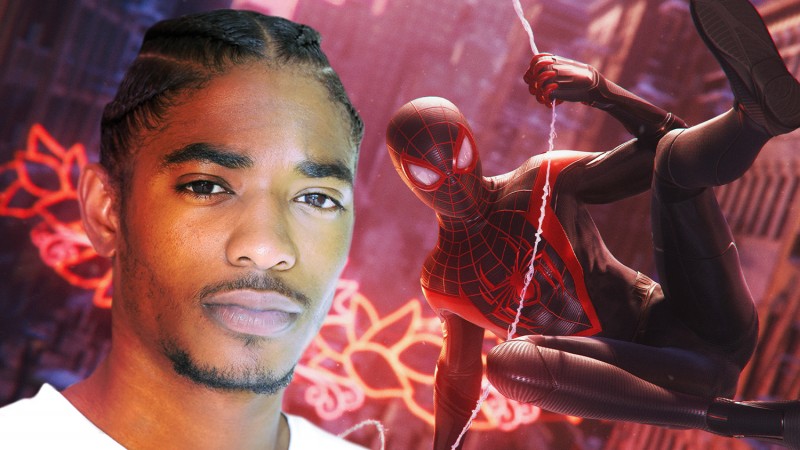 While Marvel’s Spider-Man brought Yuri Lowenthal into the spotlight for his brilliant work as Peter Parker, it’s now time for another web-slinger’s to shine. That’s where actor Nadji Jeter comes into play. After voicing the character in not only Marvel’s Spider-Man but the Disney XD TV show as well, Nadji knows the importance of the character and what it takes to bring him to life for his own game.

Join us as we sit down with the voice behind Miles Morales and discuss his preparation for the role, how they were able to complete production during quarantine, and what it means to be playing such an iconic character as his star continues to rise in pop culture.

If you enjoyed this exclusive interview, be sure to check out the rest of our coverage on Marvel’s Spider-Man: Miles Morales, including our deep dive into the game as part of The GI Show, a look at how Insomniac has refined the series’ engaging combat, and our story primer getting you up to speed on the titular character himself.

Thu Oct 22 , 2020
The co-directors of Gramercy have shared how the subject matter of their film is personal to them. Source link