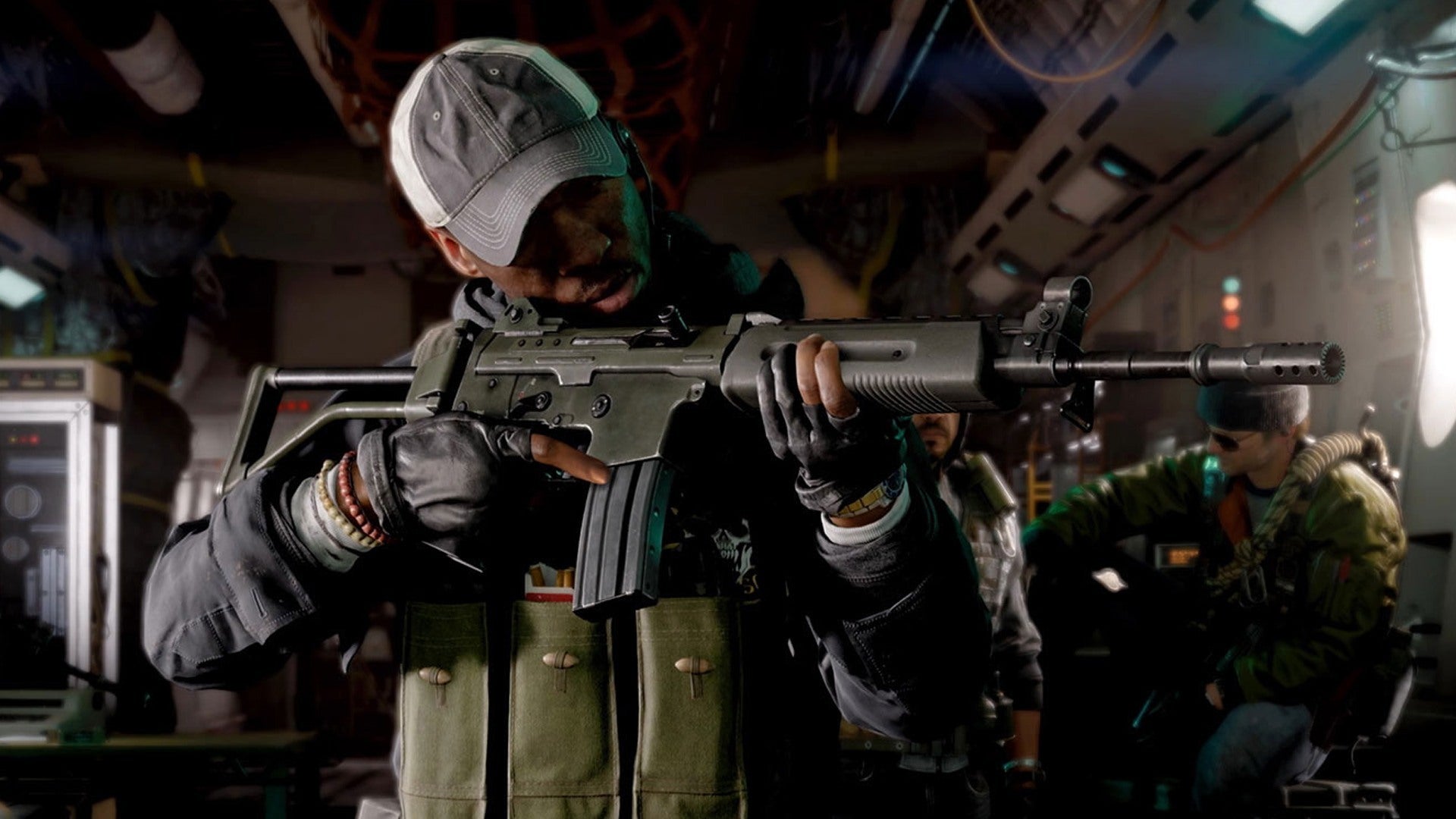 Activision has revealed that Call of Duty: Black Ops Cold War will integrate with Call of Duty: Warzone in December, the month after the main game launches.

The integration between the two games will come as Black Ops Cold War enters its first season, just weeks after its November 13 launch. Black Ops Cold War weapons and operators will be made available in Warzone, as well as battle pass and store content. Players will also be able to use their Cold War multiplayer loadouts in Warzone.

The merge was explained as part of Activision’s latest investor call. “We’ll bring Black Ops Cold War’s characters and weaponry into the free-to-play experience,” said Daniel Alegre, the company’s chief operating officer. “Along with substantial new content ensuring that Warzone remains both a terrific experience and a powerful on-ramp for the franchise’s premium content.”

Activision president Rob Kostich further elaborated on this: “For example, all the awesome new Black Ops weapons and operators you unlock and your level one to 55 progression will be usable in Black Ops and in Warzone just like they work in Modern Warfare.”

“One cool feature that players will see is that they’ll be able to choose either their Black Ops loadout or their Modern Warfare loadouts in Warzone for their gameplay,” he added.

While this system sounds practically identical to the way Warzone works with Call of Duty: Modern Warfare, there are some elements that make this integration a little more interesting. If you’ve played the Call of Duty: Black Ops Cold War alpha, then you’ll know the new game plays and feels very differently to Modern Warfare, with the guns providing much of that change. And since both games are built on different tech, presumably the Warzone team has had to remake every Cold War weapon and balance them for use in an environment based on Modern Warfare’s ‘ruleset’, for lack of a better word. We’ll no doubt see how it all works in December.

For more, check out why you’ll need to find another 250GB of space for Call of Duty: Black Ops Cold War, as well as our chat with Raven Software’s co-founder about taking the lead on Black Ops after being a supporting studio for a decade.

The Miles Morales Video Game Is Getting An Into The Spider-Verse Suit, And Phil Lord Approves

Fri Oct 30 , 2020
To say Phil Lord is well acquainted with Miles Morales would be an understatement. Source link