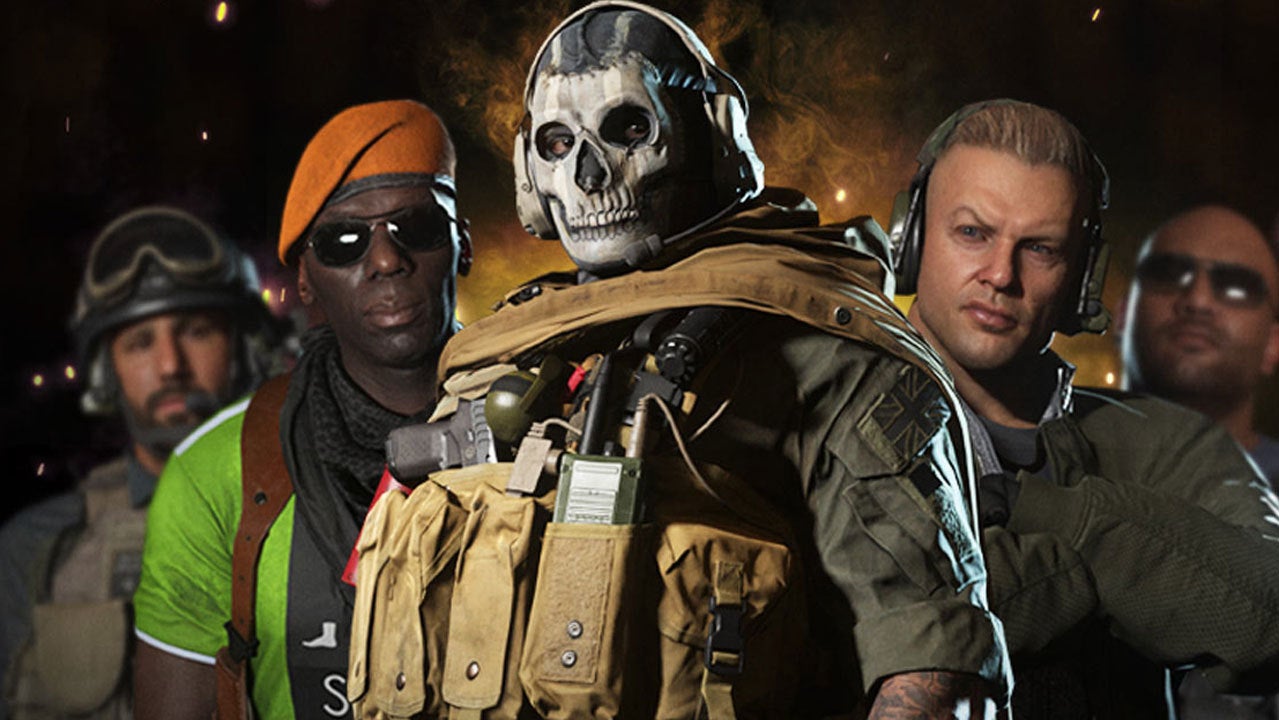 A Call of Duty: Warzone patch has brought a beta version of private matches to the game, added options for high-res textures, and shrunken the game’s initial file size by 25GB.

The November 9 patch for Call of Duty: Modern Warfare and Warzone has been detailed on the Infinity Ward blog, which notes that the developer has added three beta Private Warzone modes to the game.

First up is standard Battle Royale, which requires 50 players to start and offers squad variations. Players can also take part in private Plunder matches which also offer squad variations and require 30 players to start. Finally, there is also a ‘Mini BR’ mode which requires 24 players in one session. Those required game sizes likely mean this won’t come in hugely handy outside of tournament situations, or for streamers playing with communities, but it’s a step towards making the game more flexible.

Warzone’s latest update also adds options for high-resolution textures on PC and consoles. On PC, the update adds the option for texture streaming, meaning some operator and weapon skins aren’t downloaded and stored on the computer, but dynamically streamed when you come across them, hopefully reducing patch and game size as a result. The option can be turned on by heading to the Graphics option menu, and turning on the feature in the Details & Textures section.

On console, players will now be able to optionally install a high-res texture pack, although Warzone production director Paul Haile recommends that it only be used by those with PS4 Pro, PS5, Xbox One X, or Xbox Series X.

The results of those texture pack changes mean that Haile estimates the famously huge game has shrunken by around 25GB on all formats. However , if you’re playing on a next-gen console, you’ll probably be wanting to take advantage of those high-res textures, which likely means you’re not saving much space – not ideal when you may not have that much internal storage to begin with. It’s nice to have the option, at least.

Beyond the new additions coming to the game, the patch has fixed a number of Warzone bugs, addressing weapon corruption in Spectator mode, audio problems when weapons overheat and cutting exploits related to the Durable Gas Mask and Lozoff Pass Metro Station.