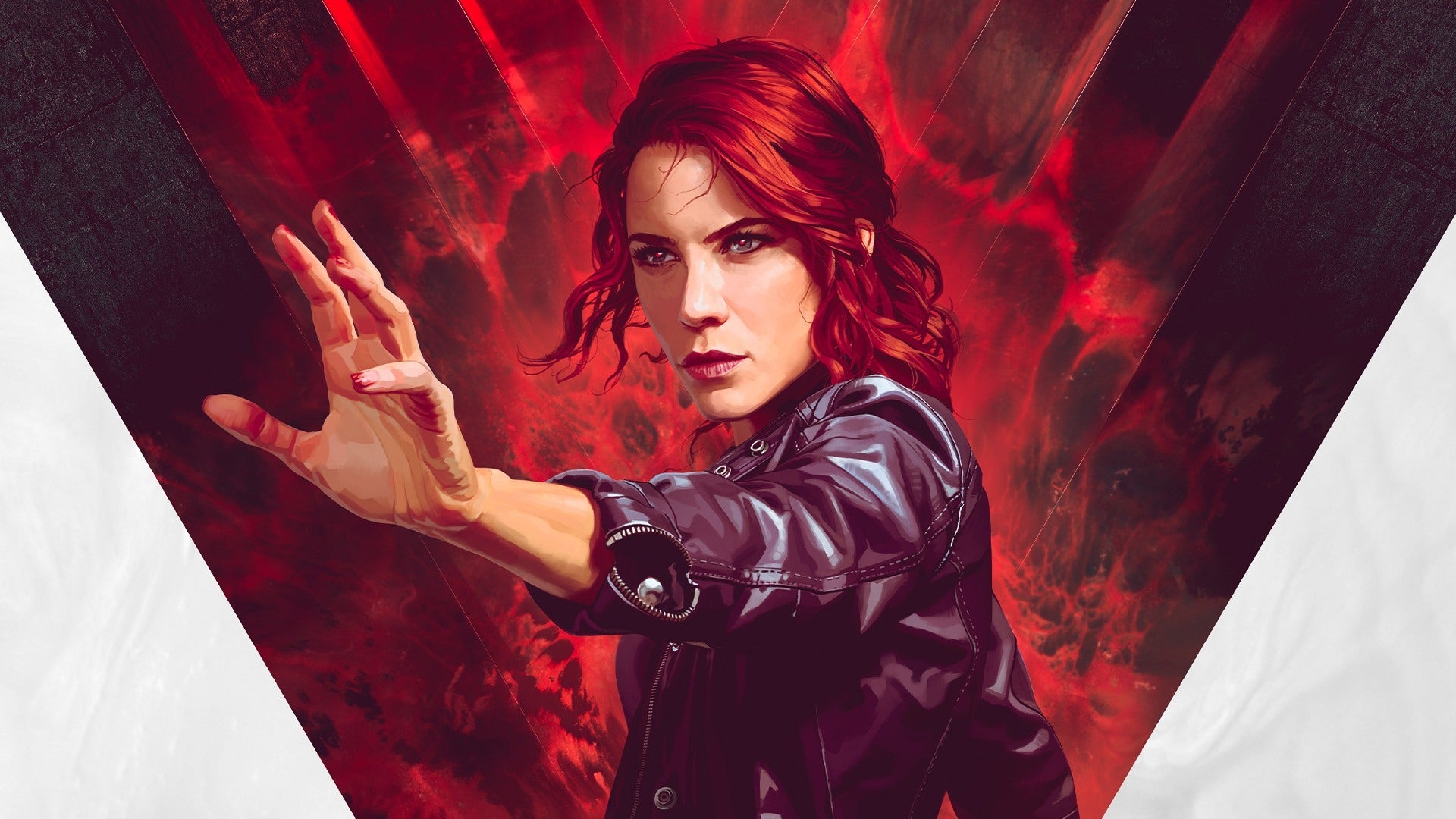 Existing owners of Control on console won’t get a free upgrade to its PS5 or Xbox Series X versions – but those who buy a new Ultimate Edition will.

The Ultimate Edition was announced today, and will be released on Steam on August 27, followed by Epic Games Store, PS4 and Xbox One versions on September 10. It will come with all previous upgrades, and both of the game’s expansions.

Alongside that announcement came the news that those who bought the console versions of the Ultimate Edition will get a free digital upgrade to the PS5 and Xbox Series X versions of the game when they arrive – but those who already own the game on console will not.

A product FAQ for the Ultimate Edition makes clear that, “The free upgrade path to Xbox Series X and PlayStation 5 version of Control is only available for Control Ultimate Edition.” The FAQ also confirms that the next-gen versions of the game will arrive digitally by the “end of 2020”.

While by no means a mandated policy, it’s become unusual to see game companies locking off free upgrades on cross-gen titles – whether that’s through in-house schemes like Xbox Smart Delivery, or publisher-specific programs like EA’s Dual Entitlement.

We named Control our Game of the Year for 2019, and its final expansion, AWE – which crosses over the worlds of Control and Alan Wake – arrives on August 27. We recently heard that developer Remedy is now working on a full new game set in the Control-Alan Wake connected universe.