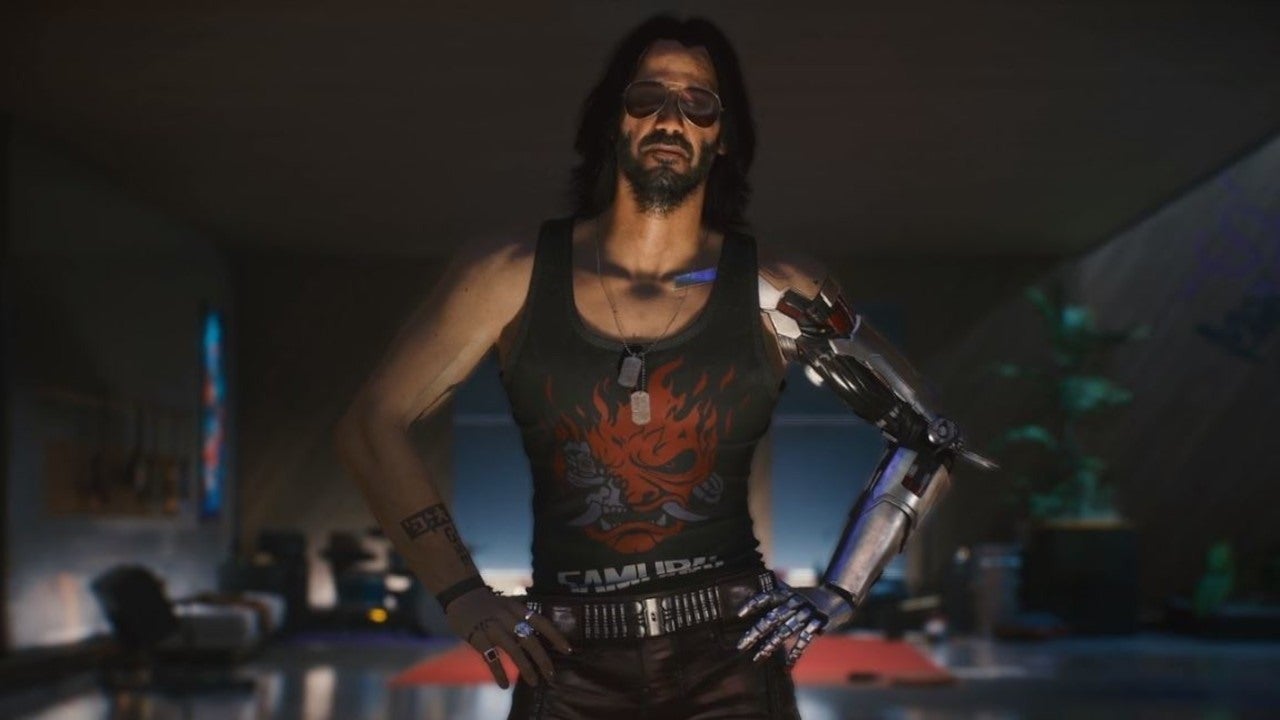 CD Projekt Red premiered a new episode of its Night City Wire livestream showcase for Cyberpunk 2077, but another episode is just around the corner.

At the end of Night City Wire Episode 2, CD Projekt Red announced that Episode 3 will premiere “soon.” Considering Cybperunk 2077 is only months away from release, CD Projekt will likely be dropping more updates in anticipation of the delayed launch.

Night City Wire is CD Projekt Red’s ongoing video updates on the upcoming Cyberpunk 2077. Episode 2 focused on music, weapons, and the three branching paths players can begin their journey into Night City on.

CD Projekt also detailed some of the processes behind the music in the RPG, going behind the scenes with Swedish rock band Refused who provided the sound and voice for Johnny Silverhand’s band.

Lastly, a deep dive into the different weapons in Cyberpunk 2077. Like similar RPGs, weapons will come in many different types, stats, and rarity levels. But the rarest level of weapons, Legendary Weapons, will also be the most difficult to acquire. That’s because key characters may already own these Legendary weapons, and the only way to acquire them is to take it from them, by force if necessary.

Mon Aug 10 , 2020
Amazon has released the powerful first trailer for Mangrove, which is the first episode in director Steve McQueen’s upcoming anthology series, Small Axe, which is based on the real-life experiences of London’s West Indian community, set between 1969 and 1982. Here’s the synopsis for Mangrove: McQueen’s Mangrove tells this true story of […]