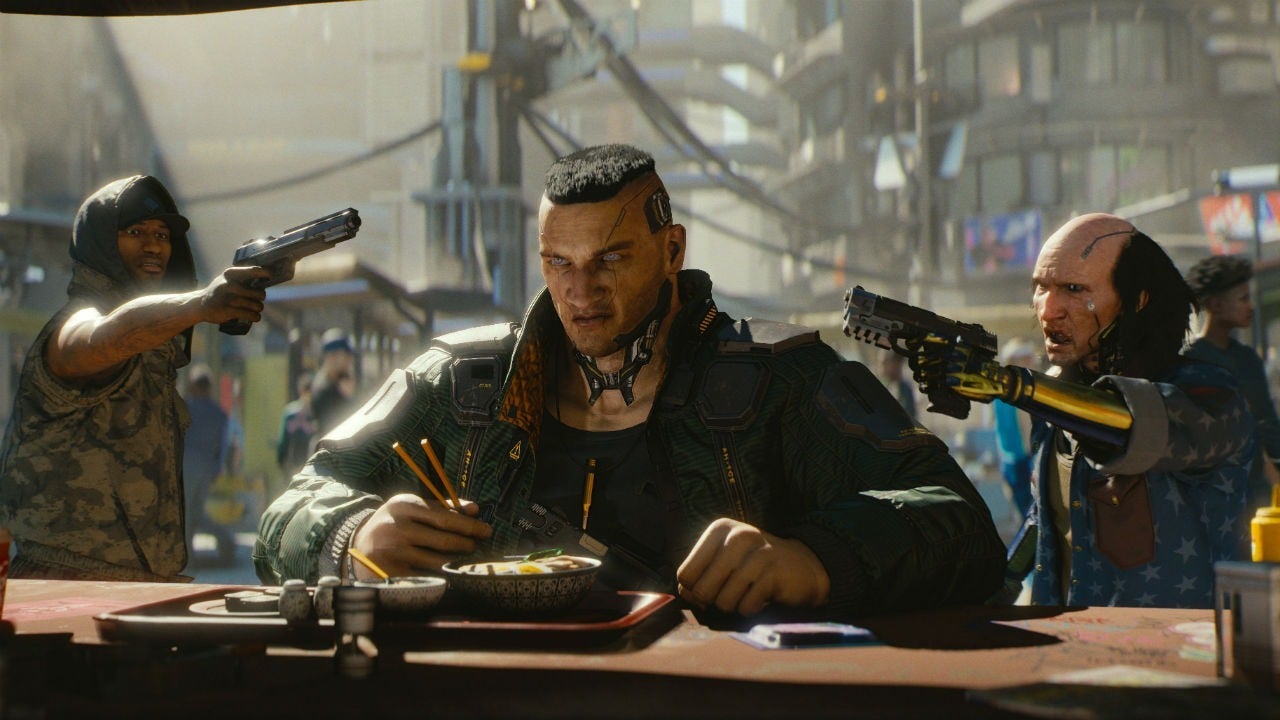 CD Projekt Red has said that Cyberpunk 2077’s campaign will be shorter than The Witcher 3’s because a lot of people didn’t end up finishing the whole story.

As spotted by ResetEra user Saucycarpdog on CohhCarnage’s Twitch stream, senior quest designer Patrick K. Mills on the post-show of the third Cyberpunk 2077 Night City Wire said that the campaign for Cyberpunk 2077 will be slightly shorter than The Witcher 3 because, even though a lot of people got very far in the game, not as many made it all the way to the end.

“The difference between a completionist run and a main story run… we do know that the main story run in Cyberpunk 2077 is slightly shorter than The Witcher 3 because we got a lot of complaints about Witcher 3’s main story just being too long,” Mills said. “Looking at the metrics, you see tremendous numbers of people played through that game really far, but never made it to the end. We want you to see the full story, so we did shorten the main story, but we have lots to do, and in terms of a completionist campaign, I just don’t have that number.”

According to How Long To Beat, The Witcher 3’s main story takes an average of 51.5 hours to complete, while a completionist run can take around 172 hours.

While the main campaign may be slightly shorter than The Witcher 3’s, Cyberpunk 2077 will be receiving free DLC alongside paid expansions just like the third Witcher game.

Cyberpunk 2077 will be released on PlayStation 4, Xbox One, PC, and Google Stadia on November 19, 2020. It will also be arriving on PlayStation 5 and Xbox Series X with a free ‘more robust’ upgrade in 2021. Until then, it will be playable via backward compatibility.

For more on Cyberpunk 2077, check out the recently revealed PC specs, new location screenshots and gang images, and read our hands-on preview after playing the game for 4 hours.